Toronto’s interwoven, artistic community is known to fuse talents in peculiar ways as seen in Pavel and TJ of the duo Night Vision. This is why the question, “How did you first meet?” goes without a clear answer.

Conceived in 2012, the pair quickly established themselves as a strong team among the thriving dance music culture in their city, where they make regular appearances at venues including CODA, Parlour, Cabal, and the Electric Island concert series.

Night Vision’s energetic style pairs warm, atmospheric melodies with hypnotic, driving rhythms that fire up dance floors. It is this sound that has recently taken them beyond their hometown, performing in Montreal, Vancouver, The BPM Festival, and the SXM Music Festival in St. Martin. 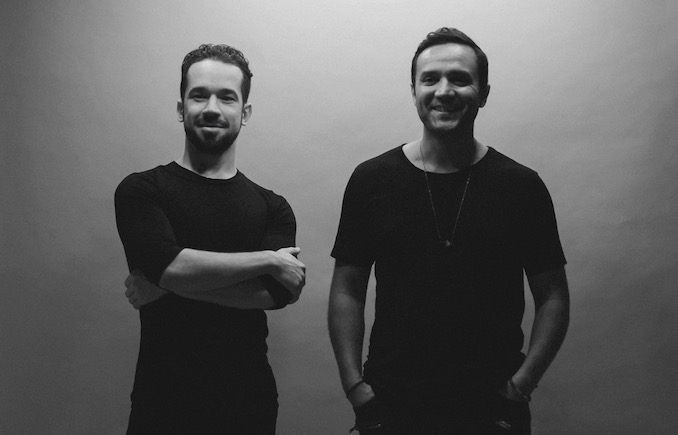 T: Wham!  – Everything She Wants

P: Take a shower and a have a drink

T: Listen to the exact opposite genre of music that’s about to be played