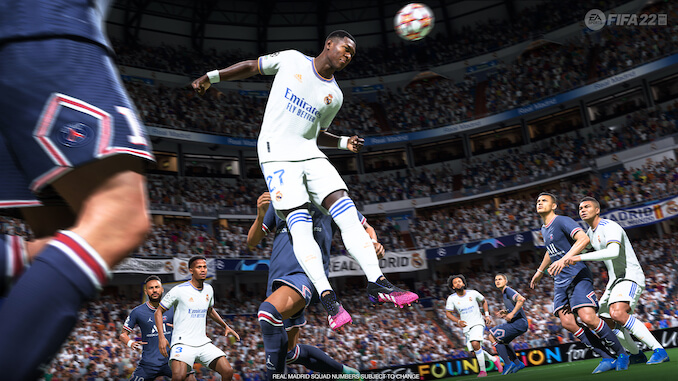 Come on, I know you know what this is.

By the time you read this review, you will either already own FIFA 22 or you will have completely overlooked it due to lack of interest. 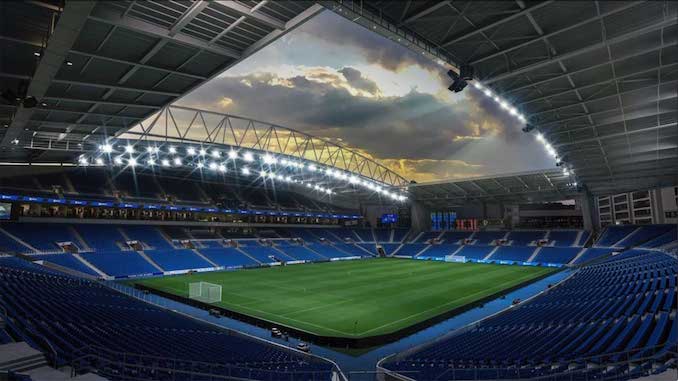 That said, my disdain has in no way interfered with my enjoyment of these sports’ digital counterparts over the years. I have fond memories of playing Sensible Soccer back on the Amiga 500, and if you put an N64 controller in my hands, I could probably recall the code for the shark-themed Team Tiburon in Madden NFL 64. It’s been a long time since I’ve dipped my toe into either waters, but with the release of FIFA 22 I’ve had a blast revisiting the fabled series.

If this intro sounds familiar, it’s because my attitude towards both brands of football – and their flag bearing video game franchises, published by EA Games – is pretty much the same. What I wrote about Madden 22 is also true for FIFA: it’s fun, there’s a reason why the diehards love it so much, and it’s still riddled with too many goddamn microtransactions. 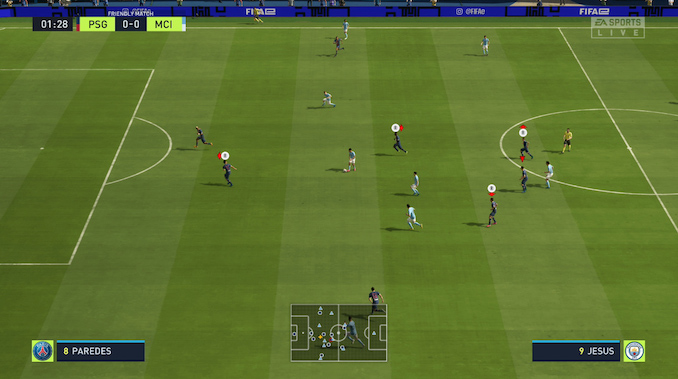 It will never cease to amuse me that two of the biggest businesses in the world, Electronic Arts and FIFA, are currently in a big dumb feud over the naming rights to the world’s most popular sports video game. FIFA wants $1 billion so that EA can continue to slap the FIFA brand on its game. EA refuses, even though they could probably pull it out of petty cash at their Redwood, CA headquarters. It’s the principle that matters: if anyone is going to be screwing anyone else over a billion dollars, it’s going to be the notoriously hated video game company, not the notoriously hated (and corrupt!) sports body.

But EA is also the publisher of some of the best and most beloved video games of all time, and FIFA, for all its sins, is the highest governing body for the world’s most popular sport. It makes perfect sense that they’d partner up, and that the end product would be very, very good. And FIFA 22 really is very good. The long-since-perfected gameplay is intuitive, the graphics look great (the camerawork really mimics a TV broadcast), it sounds authentic, and the diversity of teams is unparalleled in sports gaming. Shoutout to Toronto FC, buried under the “United States” sub-category!

Returning fans should appreciate the stable online multiplayer, which is really the meat of the game, though I’m also partial to the “Volta” mode with its looser, arcadey gameplay, which has me longing for a FIFA Street reboot. The single-player modes are also a lot of fun, and it’s easy enough to modify difficulty and gameplay sliders to create a fun but fair challenge. 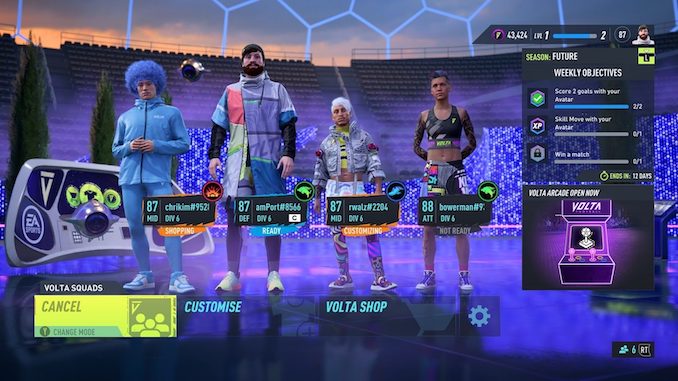 FIFA 22 starts well, if silly. A poorly rendered David Beckham is texting with a new football star – that’s you, custom-built in a robust character creator – who’s about to hit the streets of Paris for a friendly, albeit not with Beckham, which is rather confusing. This is the tutorial mode, doing a far better job of showing you the ropes than EA’s recent Battlefield 2042. I honestly don’t know why FIFA starts with Beckham but doesn’t keep him around, but maybe it’s some in-joke only football fans will get (or maybe Beckham refused to licence his likeness for more than a few seconds of screen time). Tutorial over, you’re free to explore FIFA to your heart’s content, whether through its robust local and online multiplayer modes, the excellent single-player matches, or, sigh, FUT.

FUT is FIFA Ultimate Team, and if you’ve been paying attention to video games in the past decade – or if you’ve been reading Toronto Guardian reviews – you would know that anything labelled “Ultimate Team” is an utterly garbage microtransaction cash cow. One that, in FIFA‘s case, raked in $1.62 billion last year, on top of the $1.6 billion in sales of the base game itself. That’s right, $1.62 billion for random goddamn lootbox microtransaction nonsense that lets you – get ready for it – pay to put different players from different teams on the same team. That’s it. That’s FUT. A lootbox storefront where you pay to unlock random players, ranked by rarity, and assign them to your team. Older gamers, who can recall when custom teams were a basic feature of sports games, will shake their head. But in the end, they’ll probably also buy into FUT, because FUT is nothing if not relentless and all-consuming. 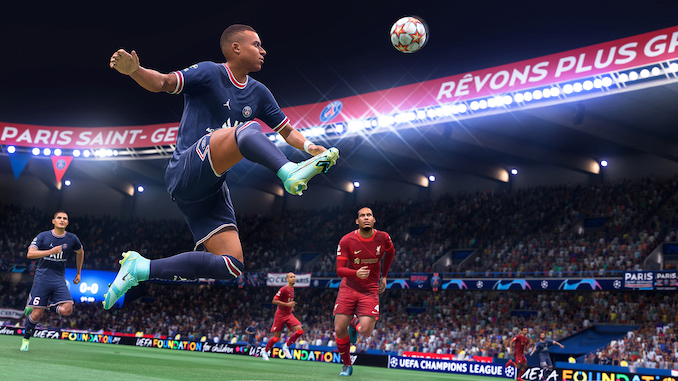 CUP OF THE WORLD

A juggernaut like FIFA is almost review-proof. You’ll either play it because you love The Beautiful Game, or you’ll miss it because you’re busy with Madden. And really, the FIFA formula is so finely-tuned that it would be tough for EA to mess it up, FUT notwithstanding.

I can definitely recommend FIFA for those who are interested, and even us non-football fans will get some traction out of it. But if you come to FIFA straight from NHL, like I did, be forwarned: the referees are a lot less tolerant of bodychecking.