For our latest local comedy feature we had the chance to chat with Toronto comic Adam Niebergall to find out more about him. 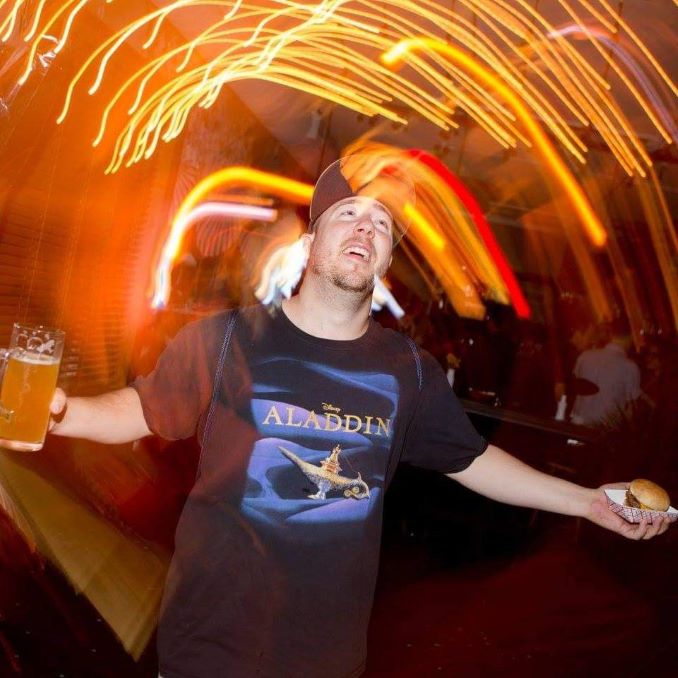 I like to walk a line between dry humour and ultra dumb and goofy stuff. I think that’s a fun kind of pendulum to swing on.

Norm Macdonald is a pretty good start. I have always aspired to that glint of mischief in his eye. Would I still say that if he hadn’t just died? I don’t know. I DON’T KNOW.

I remember really liking Eddie Murphy’s “Delirious.” I just cried laughing. Looking back now, that was a lot of stuff about child abuse with a shoe and, you know, some misogynist stuff – so I’ve got some tough conversations to have with young me, I guess.

You know what? I’m really going to miss the Bad Dog Theatre space at Bloor and Ossington. I liked that place and had a lot of fun there. Bad Dog will be up and running somewhere else soon enough though, no worries!

Comedy Bar/globbing on to young people there.

The new season of the Tony Ho Podcast on CBC Podcasts: Old Young People. Available wherever you get your blah blah blah!

I don’t know him real well but I think Ben Stager is really funny and people should look into that.

A Little Q&A with comedian, actor and podcaster, Miguel Rivas

We had the chance to chat with comedian, actor and podcaster Miguel Rivas about his influences, comedy style and where […]