Our review of In Sound Mind, developed by We Create Stuff. Released on September 28, 2021 for PS5, Xbox X/S, Switch, and Windows. 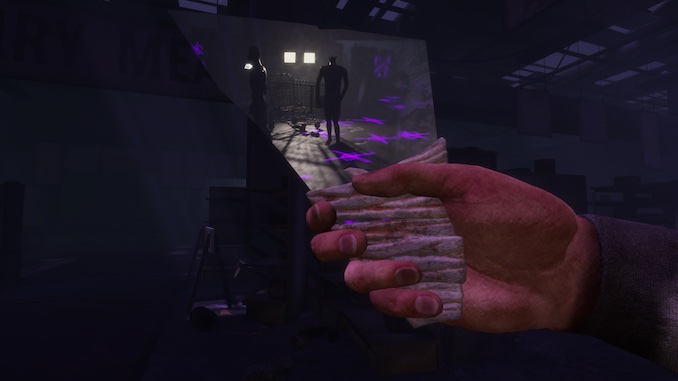 A psychological horror game that’s not scary, and plenty annoying.

If a ghost’s existence is one of endless torment, trapped in shadows from which there is no escape, then In Sound Mind is like that. But, like, less fun.

That beloved Family Circus ghost, Not Me. 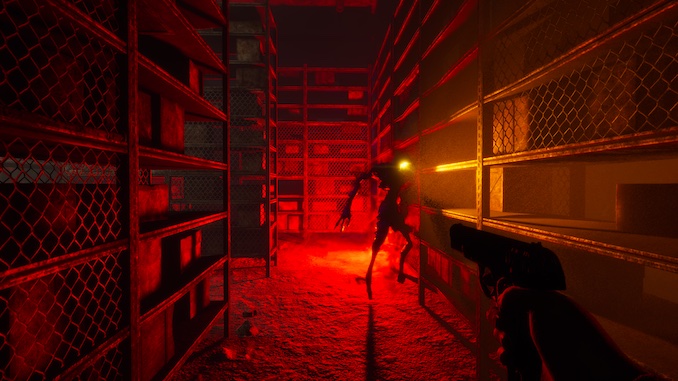 In Sound Mind is a game I should like.

I should like it, because it’s a first-person psychological horror title, superficially resembling Layers of Fear or Observer, sending players on a spooky journey through shadowy mindscapes. I should like it – and I am sympathetic to it – because it comes from a teeny tiny indie studio with some good ideas and a lot of passion.

It’s too bad that In Sound Mind just can’t deliver on any of its core concepts. Instead, it’s a slog of an item hunt, plagued by annoying enemies, unfair checkpoints, and paltry item distribution. Honestly, it’s so unfun so much of the time – and really, just not scary at all – that it’s impossible to recommend when compared to so many other, better titles in recent years. There’s a kernel of a good game in here; it’s just buried under a lot of missteps. 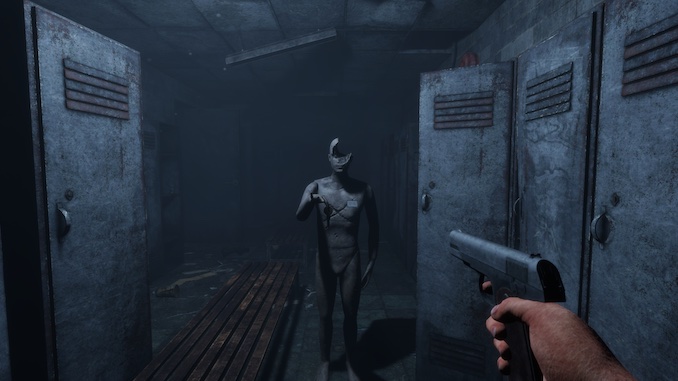 In In Sound Mind, players star as Desmond Wales (which is maybe a parodic reference to Assassin’s Creed, or maybe just lazy writing), a psychologist exploring the nightmarish psyches of different patients in his care. Dr. Wales, you see, has found himself trapped in an abandoned building complex, populated only by ooky spooky spectres and cassette tapes containing records of his patient interactions. Each tape unlocks a new level. Some are mildly interesting; all wear out their welcome.

The game looks… okay… but its c. 2016 graphics don’t do it any favours on the high-res PS5. The audio design is actually quite good, with an ominous, and mercifully unintrusive, soundtrack. Wandering the hallways of the “real world” and the themed mindscapes – a pseudo-Walmart, a military installation, a forest, and so on – Desmond collects trinkets and wards off ghosts and monsters using a handful of unlockable tools.

All of which could be interesting, but the problem is how ineptly it’s implemented. At its core, it’s a collect-a-thon, players wandering aimlessly until they find the next trinket to unlock the next section. But, harkening back to classic horror titles, there are no signposts or minimaps pointing you where to go – and everything is so nondescript that it’s far too easy to get lost. And while the game is pretty good at telling you what you’re supposed to do, it doesn’t do a good job of explaining why, or why you should care.

As far as I can tell, Desmond’s main motivation in this game is to escape it. Something that, for players, can be more easily accomplished by hitting the power button. 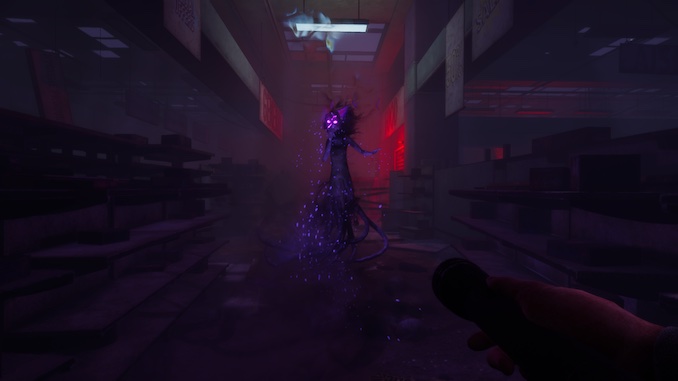 In Sound Mind feels like the product of another era. There’s an enormous amount of time spent collecting and replacing fuses, since everyone’s innermost thoughts apparently rely on electrical parts of dubious durability. In Sound Mind also asks players to repeatedly engage in sub-Jumping Flash-quality first-person platforming sequences, none of which are fun, and all of which can be easily whiffed, forcing a reset to one of the game’s arbitrary checkpoints.

Honestly, the most irritating thing about In Sound Mind is just how unaccommodating it is towards players. Checkpoints are infrequent, your flashlight is constantly running out of battery (and the game is really too dark to navigate without it), and there aren’t nearly enough health pickups for the amount of times the ghoulies attack. There’s nothing more maddening than being lost in the dark, attacked a dozen times by the same shrieking ghost, and then dying, forced to reset to a checkpoint 2-3 key items ago. Bloober Team, the brilliant minds behind Layers of Fear and Observer, figured out ages ago that games like this should be heavy on the atmosphere, light on repetition.

In Sound Mind, with its samey ghosts, endless item collecting, and unpleasant checkpoint system, is in every way the opposite of that. At least the cat is cute.

Visit the official page for In Sound Mind here.