For this feature we caught up with stand up comedian Sophie Kohn, a writer for CBC Radio, and a Second City Writing Teacher. 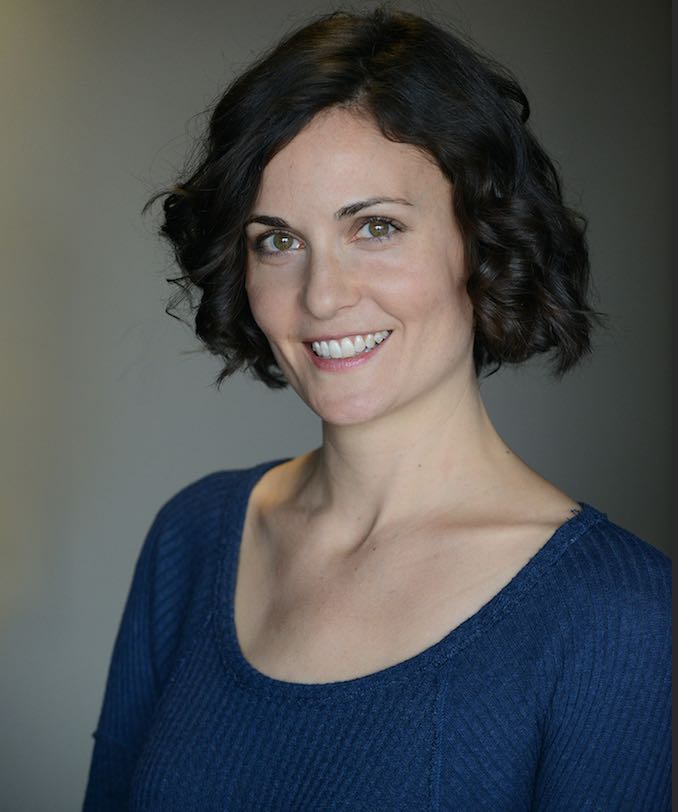 I would describe my comedy style as pretty absurd. I find extreme exaggeration endlessly hilarious. Huge, ridiculous numbers, rapidly escalating intensity, frantic use of CAPS LOCK — these are all things that show up a lot in my humour, both on the stage and on the page.

My biggest comedic influences are Maria Bamford for her hardcore, unapologetic commitment to super-weird and unexpected jokes, and Tig Notaro who is the unrivalled champion of deadpan jokes.

SNL had a big impact on me as a teenager, because I think it was the first time I understood that comedy could be a career. I’d say I was most influenced by that power-cohort of women on SNL in the late ’90s and early 2000s — Molly Shannon, Ana Gasteyer, and then a bit later, Kristen Wiig, Tina Fey, Maya Rudolph, Amy Poehler, and Rachel Dratch.

I like to blast high-energy songs directly into my head on the way to a show.

Comedy Bar is by far my favourite place to perform. It’s been my comedy home for years now — it’s where I launched and produced my monthly stand-up show, Forever Jung, before the pandemic wrecked everything. It’s got a beautiful, creative energy, and the amount of talent that places houses on any random Wednesday night is just astonishing.

Pre-pandemic my favourite way to discover new comedians was just to go to lots of live shows and festivals. Sometimes you go catch a big name and the opener is amazing. Or sometimes you discover a local comic in some random bar.

I teach a satire-writing workshop at Second City every couple of months. It’s designed for anyone, regardless of experience level, and it’s tons of fun. I teach for both Second City Toronto and Second City L.A. but during COVID, all classes are virtual so you can join from anywhere atop the earth.

Meg MacKay is a hilarious unicorn of madness and everyone needs to watch her perform at all times.

Women sneezing with the delicate rustle of a small woodland creature: Sorry! Excuse me! I’m so sorry, I won’t forgive myself until March 40th.
Men yell-sneezing at 8 billion decibels, the sound tearing a hole through the natural world: ANYWAY, so my podcast started a podcast.

Here at Toronto Guardian Comedy its our M.O to showcase the major festivals, live shows, album releases and hidden gems of […]

“A Day In The Life” With Second City Veteran Jonathan Shaboo

Jonathan, a four-year veteran of The Second City Toronto and graduate of The Steppenwolf Theatre in Chicago, is a multi-talented […]