Derev is a progressive Rock/Metal band from Toronto, Canada, formed by the Italian/Armenian guitarist Armando Bablanian and the Syrian/Armenian drummer Michel Karakach. Derev’s sound combines the energy and intensity of metal music with the atmospheric sound of old-school progressive rock, while incorporating elements of their Arabic and Armenian heritage.

The plan for what eventually became Derev was in the works since Michel and Armando met in high school while living in Kuwait. At the time, they were unable to pursue the project due to circumstances of living in the Middle East.

After obtaining his dental degree in Syria and immigrating to Canada, Michel joined Armando in Toronto to form the band after an eight-year hiatus, where they met the bassist Liam Horrigan who recently joined the project.

In anticipation of their debut EP “Leap of Faith”, Derev has already released two singles and an animated music video in early 2021. “Leap of Faith” features Adel Saflou (Ambrotype) on vocals and will be released on May 21st.

Armando (guitarist/songwriter), an engineering graduate from the University of Toronto, has been an active musician for over 10 years. His most notable work is with the Canadian metal band “Till I Conquer” with whom he has released an EP and 3 singles.

Michel (drummer/songwriter) has been an active drummer for the past 10 years. He was constantly organizing and playing shows while obtaining his dental degree in Syria. Fortunately for him, he had the opportunity to immigrate to Canada and pursue his musical career with Armando to bring Derev to life.

Liam (bassist) who’s also an engineering graduate from the University of Toronto, started his musical career with Ottawa-based act “Open Season”. He has diversified across instruments, genres, and locations (including performances throughout southern Ontario and the release of an alternative rock solo EP as @t_ii_f). 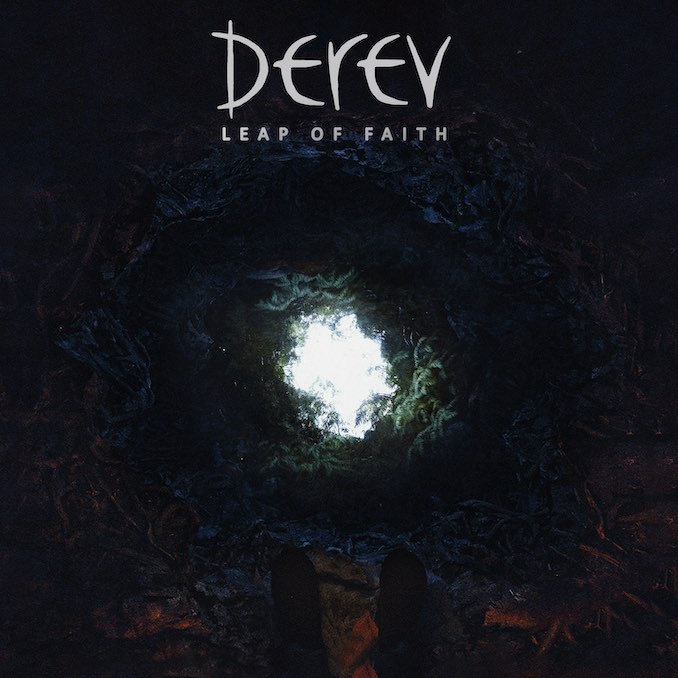 Live Show Ritual: We try to eat at least a dozen fatayers (manaeesh) before hitting the stage

We just released our debut EP Leap of Faith, now we’re preparing for shows when they come back

For Esmé – new single and video

Toronto’s For Esmé creates music that is quirky and makes you want to dance. The band includes Martha Meredith (vox, drum machine, […]