Michael Menegon is a Montreal-born, Toronto-based roots singer and songwriter. From 1987 to 2006 he was the co-founder/artistic director for Toronto’s ‘fringe Festival of Independent Dance Artists’ (fFIDA) and executive artistic director for the Junction Arts Festival (2007, 2008 and 2009).

In 2017, he released his first full-length album, ‘I Just Live Here.’ And presently, when not writing or recording, Menegon works with his partner in their shop in west Toronto (COCO Crafted Organic Chocolates) and plays percussion for dance classes at School of the Toronto Dance Theatre. 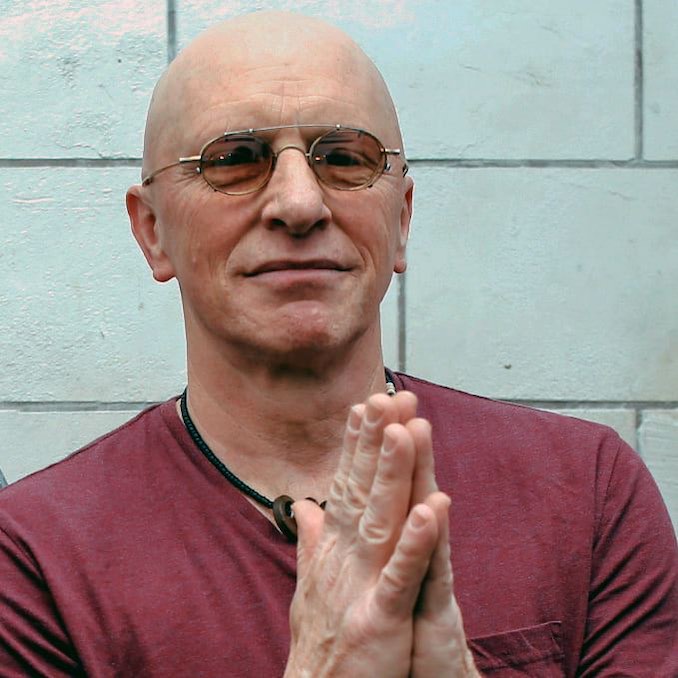 Too many to name. Started with Blood Sweat and Tears, moved to Genesis, Supertramp, CSNY and Santana.

Depends on my mood. I am pretty open as long as it makes me move.

Eat, drink, smoke a joint and enjoy with friends.

My new full-length album, Time Is Now, which is available now on all digital music platforms.

College, when things are open.

Curry Twist in the Junction.

Taylor Simpson is an indie/alternative folk singer-songwriter from Toronto, Canada. He writes with an approach of ‘wearing his heart on […]