Toronto-based alt-rock outfit Birds of Bellwoods have wasted little time making an indelible mark on Canada’s musical landscape, having amassed an impressive pile of achievements and accolades in a few short years on the back of their boisterous blend of anthemic alternative, folk, and pop music.

Much of the attention to come their way thus far has stemmed from the band’s energetic and engaging live performances. They’ve crossed Canada and dipped into the U.S. for all kinds of dates, including a slew of major Canadian music festivals, support slots with the likes of Arkells and Wintersleep, and some high-profile headlining sets of their own.

A lyric video for Melatonin by Cassandra Jolie. As well we put out our first official music video this year, which was for Let You Go.

That would be Melatonin which we mentioned above, but you can hear our other single A Year Ago on the radio as of last week!

Probably Pearl Court on the east end for Dim Sum, or Buk Chang Dong Soon Tofu on the west end.

A: Nothing, I’m very confident about what I listen to. 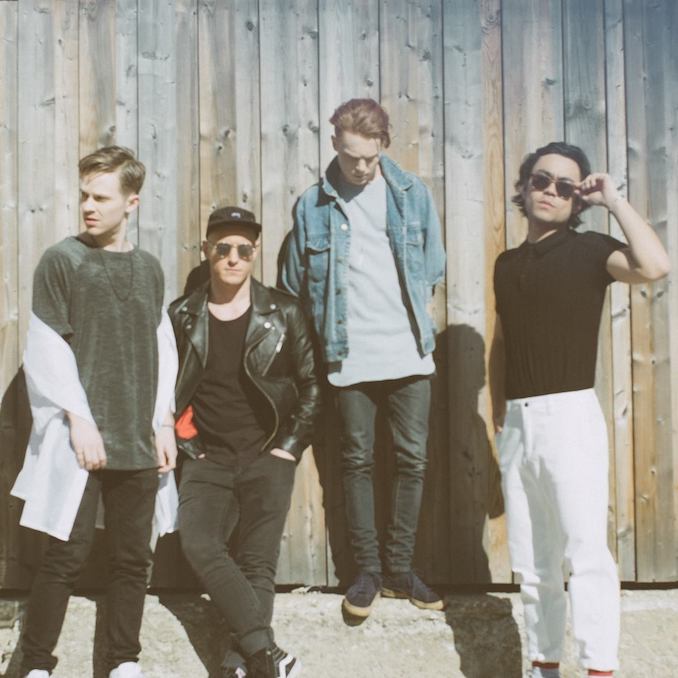 Whiskey and stretching / vocal warm ups, followed by general roughhousing and a hands in where we yell out an inside joke specific to the city we’re in.

S: Pup, or Ralph. But there are so many and we have such talented friends and we love them all.

C: Midnight Vesta, or The Beaches.

Considering we just dropped our first, we’re going LP this time around. Ask again next year.

S: Night owl for sure.

A: Night owl by choice, Early bird by necessity.

Swiss Chalet. Hot tip, go to the Trenton En Route, get two hard boiled eggs from the gas station, then a thing of chalet sauce from the cafeteria. Surprisingly good combo.

Victoria is out now: http://smarturl.it/BoB_Victoria

December 2 – Vancouver, BC – The Railway