Local explorer of the abandoned, Freaktography, has found a hilarious way to deal with negative comments on his YouTube channel.

First of all, if you do not follow Freaktography on YouTube, Facebook, Instagram or Twitter, go do so now. The “Canadian Urban Exploration Photographer and YouTuber” is known for sharing photos and videos from abandoned places around the province on Ontario. In these videos, he often enters abandoned homes, sometimes to the anger of first time viewers. 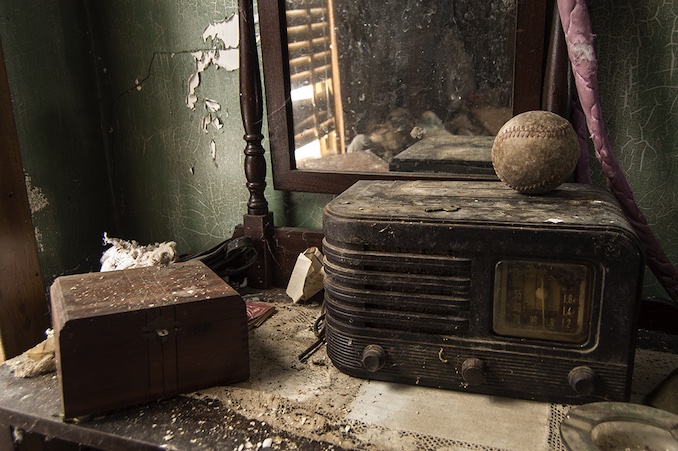 But Freaktography is an explorer of the past, not a vandal. His goal is to document these forgotten places and has the utmost respect for the homes and the possessions he sometimes finds in them. One time he found a house full of incredible antiques and almost $7000 in cash. He was able to track down a relative of the people who once owned the house and surprise them with the find.

But either way, sometimes people just don’t get it and leave a lot of comments telling him about it. So he came up with this hilarious way to turn that negativity into inspirational quotes, shareable for all. Which one is your favourite? 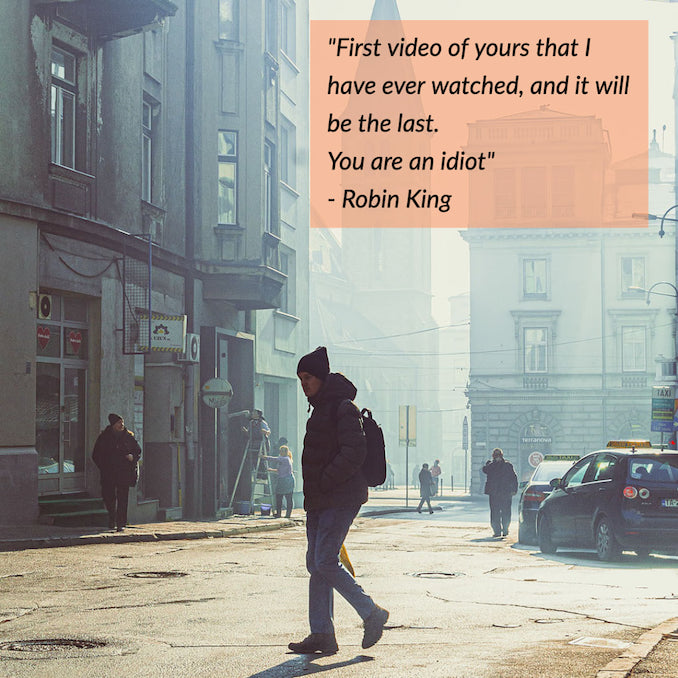 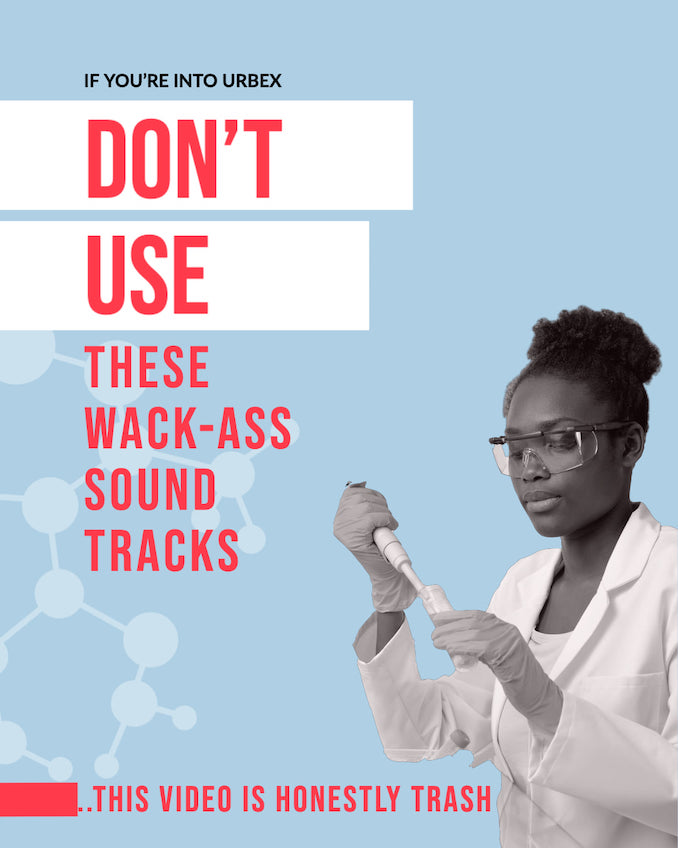 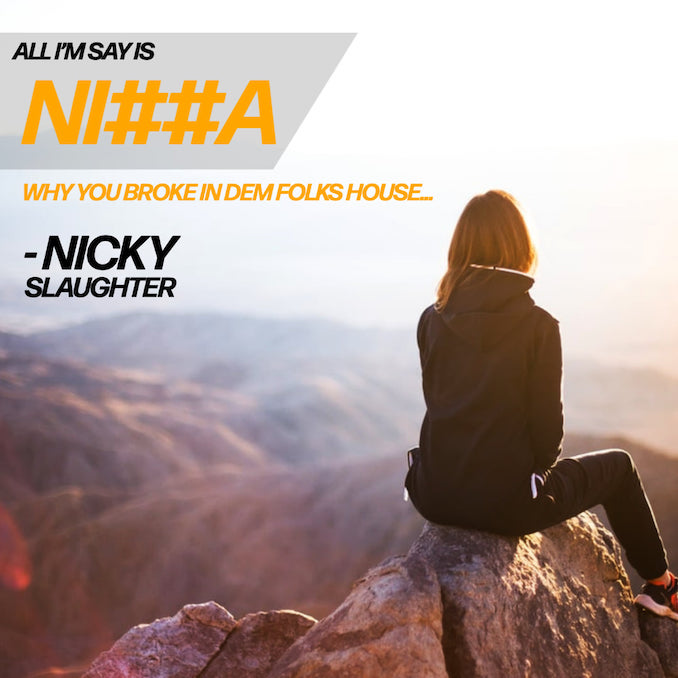 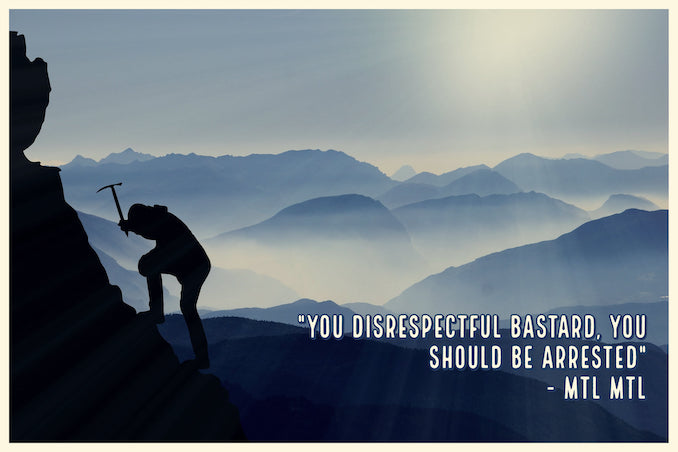 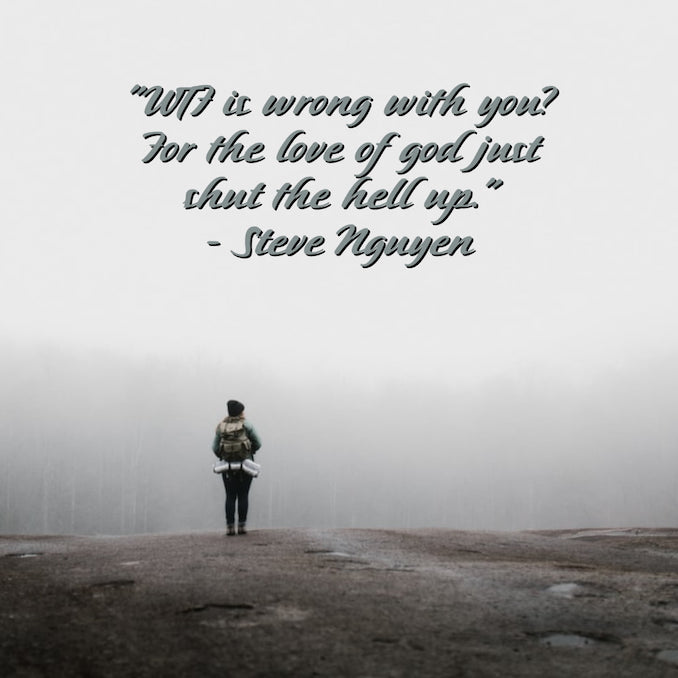 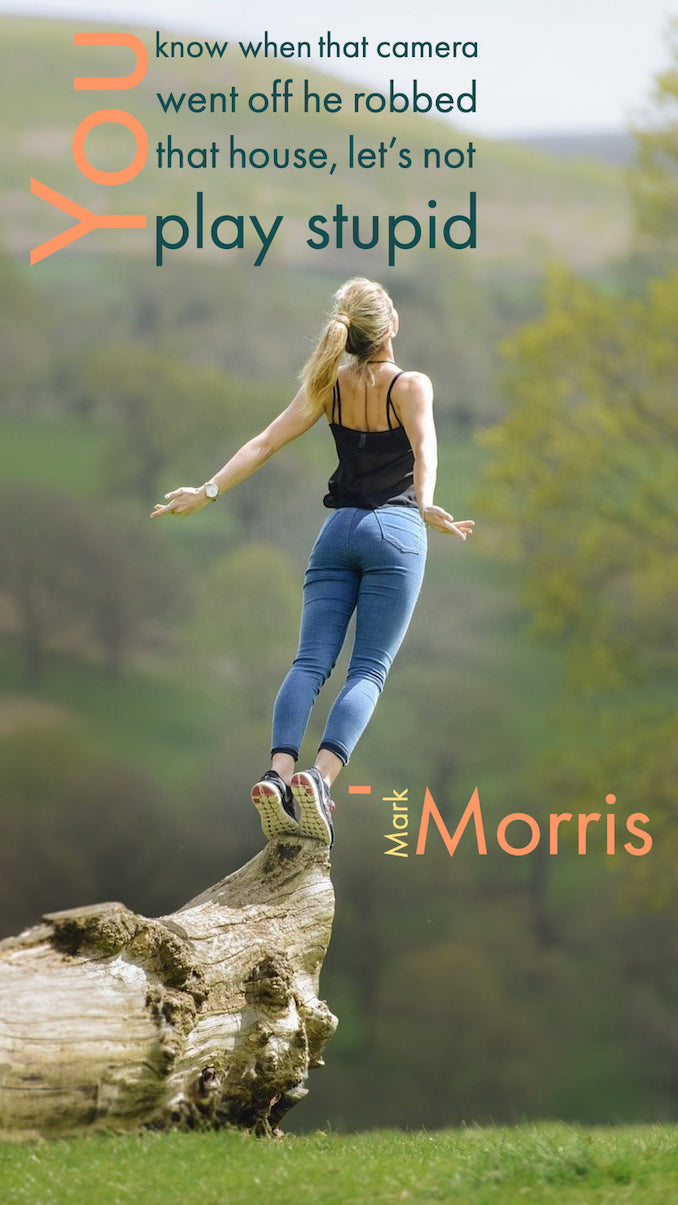 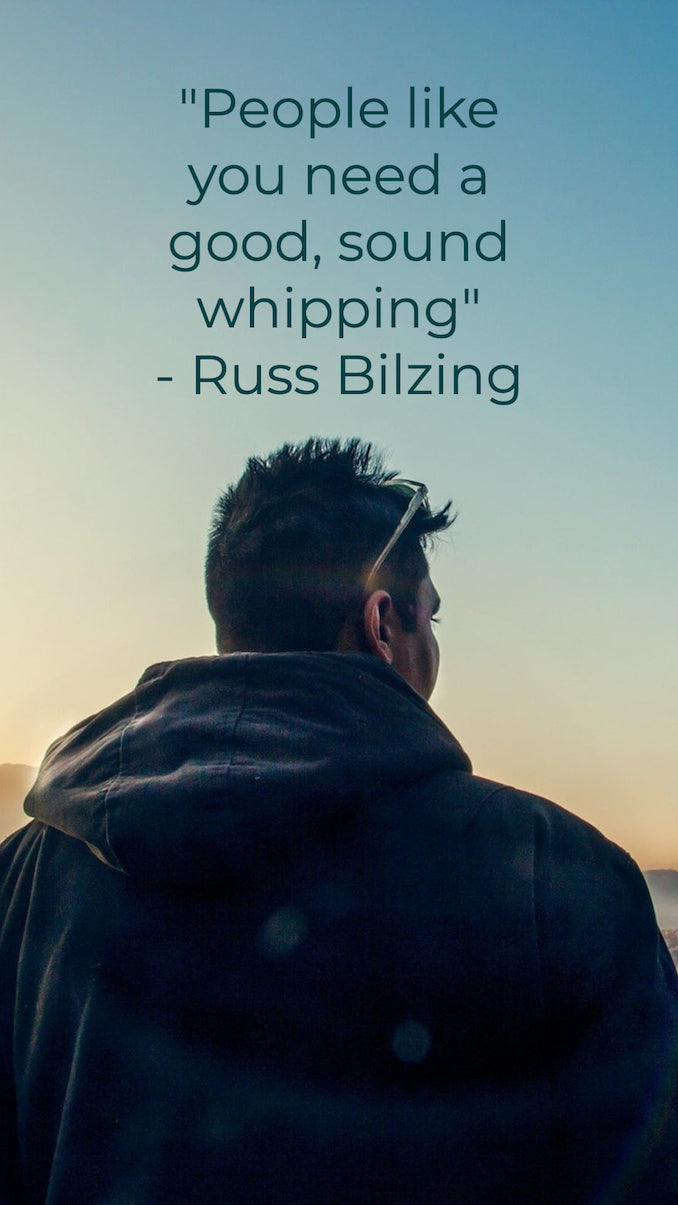 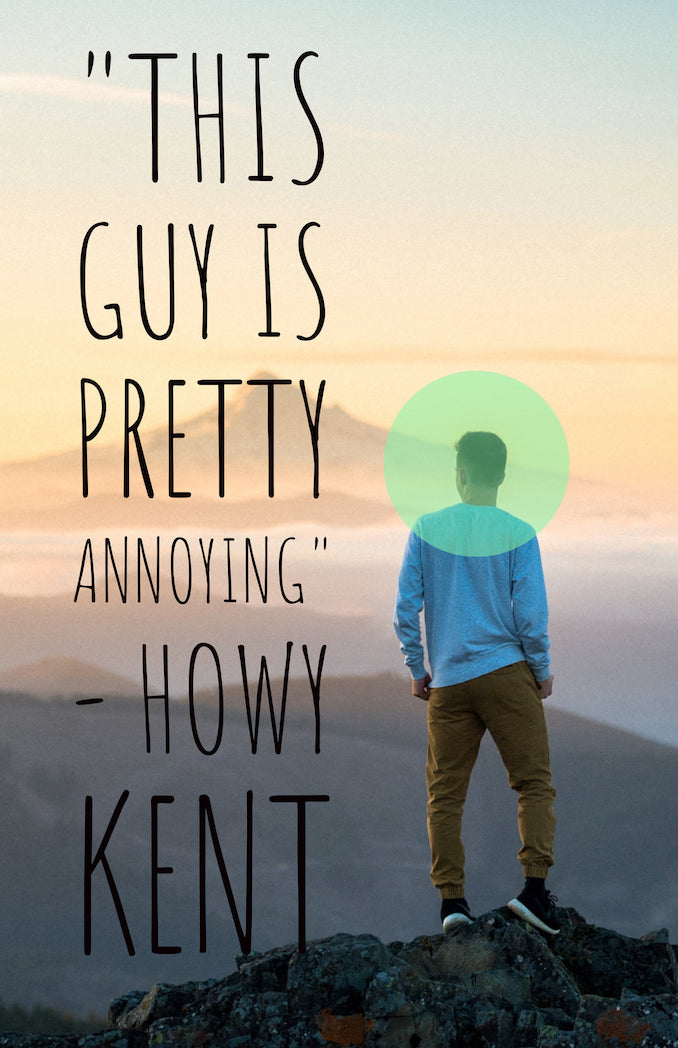 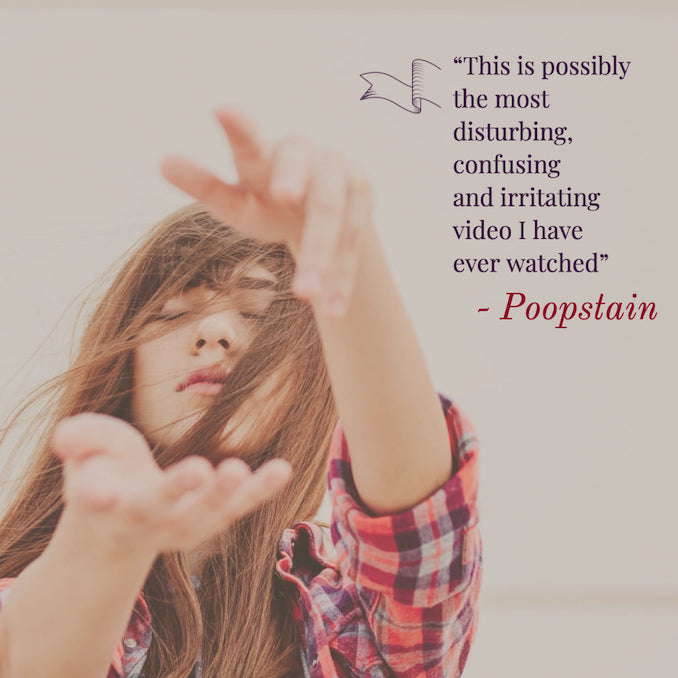