Richard B. Pierre was an amazingly easy-going kid to raise from the day he was born in Oakland, California. As a student, he worked hard and had a voracious appetite for acquiring knowledge. While he never expressed an interest in any specific career, at age twelve he asked for permission to use a professional camera. Since then, he moved on to becoming a writer, producer and director as a graduate of Ryerson University’s film program. Richard’s professional experience ranges from writing, shooting, editing, directing, and he recently added film festival programmer to his resume.

As a multiracial filmmaker, he is uniquely qualified to cover contemporary sociopolitical topics dealing with race, and the way it is perceived. His first documentary ‘What Are You?’ and his latest project “An Uninvited Guest” have both won numerous awards covering these subject areas, and we are not surprised. Richard is a very driven, dedicated filmmaker who is determined to open our eyes to the reality of living in a world where we are still judged by the color of our skin and not the content of our character.

Photographs taking during the filming of An Uninvited Guest. 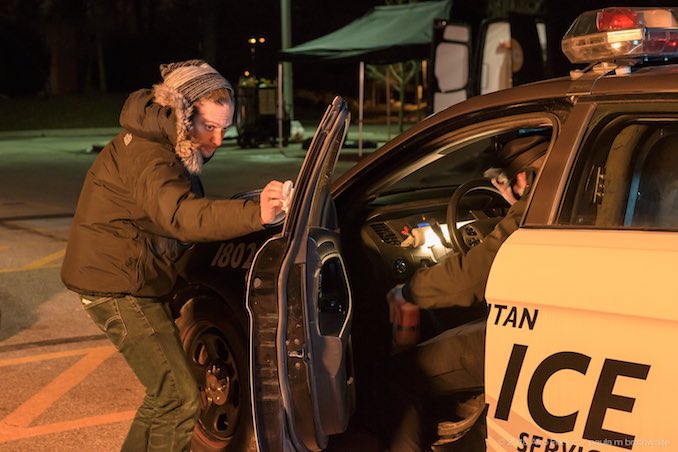 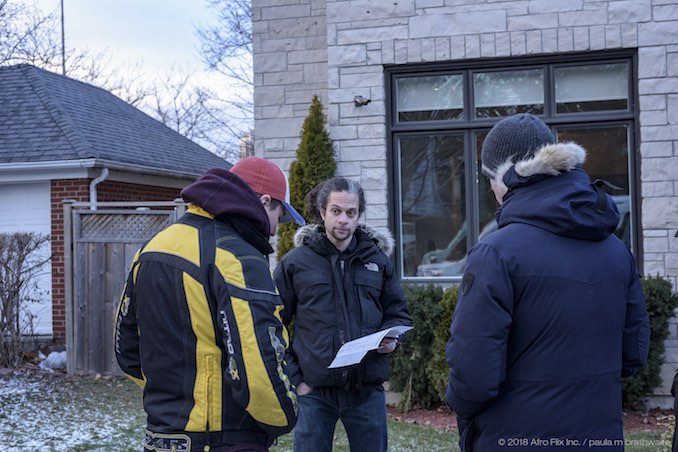 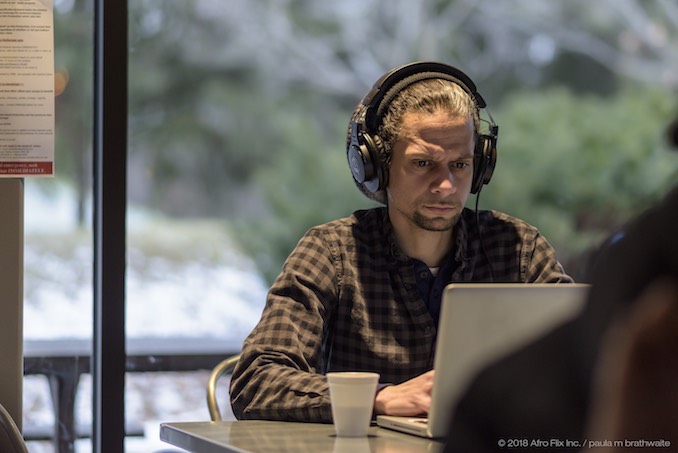 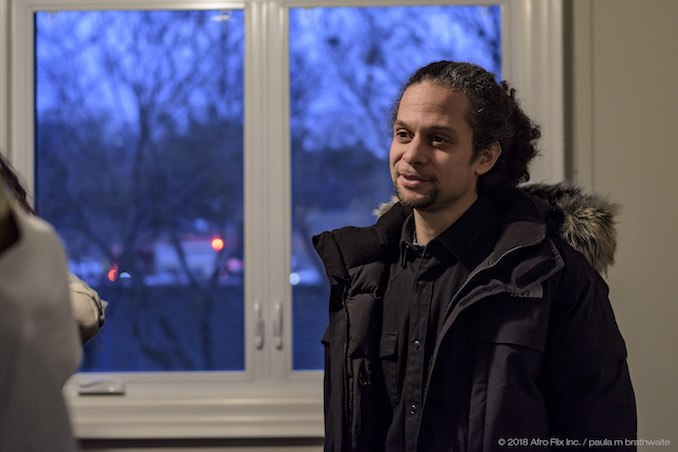 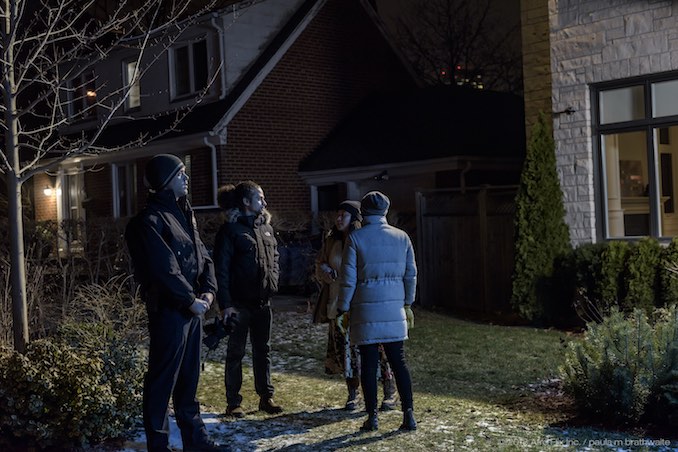 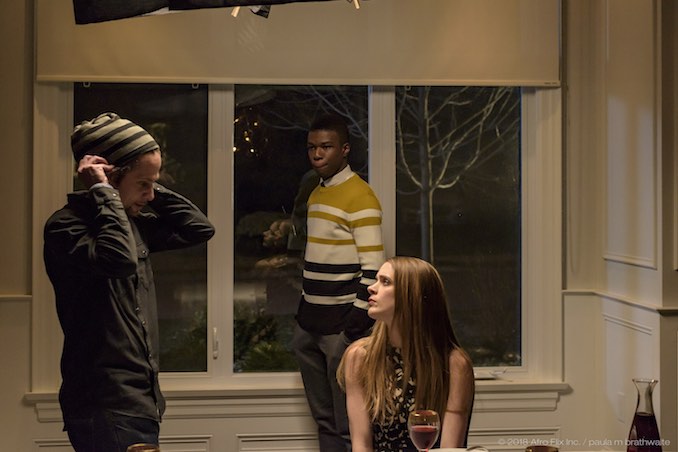 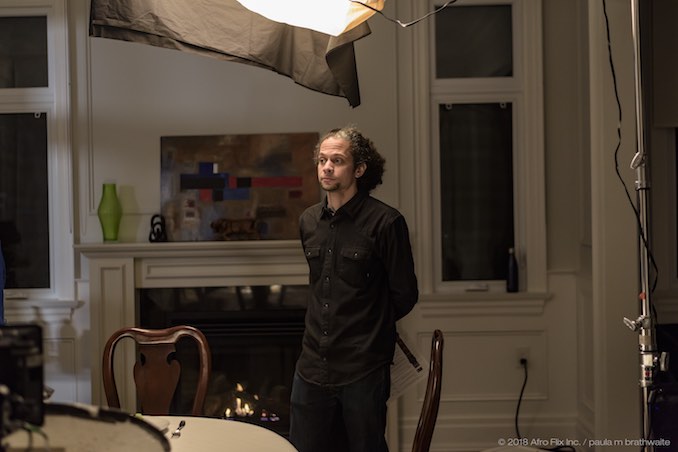 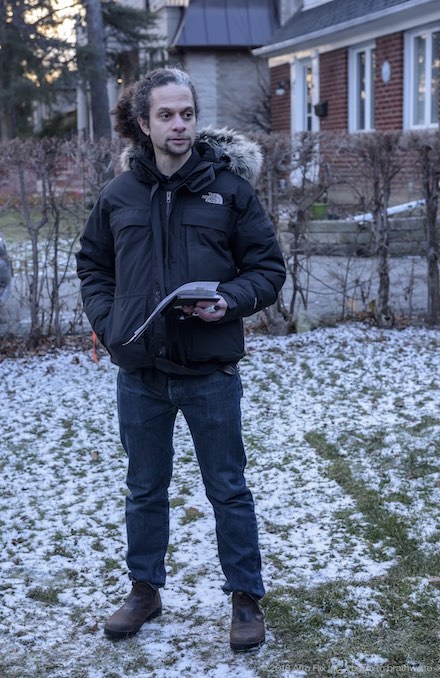 I live in Riverside in an old Victorian house that may be possessed by an ancient evil.

I’m a filmmaker who loves crafting short films that screen around the world on TV and at fancy film festivals. Occasionally, I win giant cardboard cheques for my work.

I’m mostly writing and working with other talented screenwriters to develop feature films and web series ideas. A lot of this work is focused around race but I also enjoy crafting less serious content so as to not mentally overwhelm myself especially during our current time.

The project I’m most excited about at the moment is a feature-length version of my provocative short film “An Uninvited Guest” which just won Best Thriller at the Oscar-qualifying HollyShorts Film Festival. “An Uninvited Guest,” tells the story of a young black man at a family dinner watching another black man getting viciously assaulted a police officer.

Many of my shorts stream on Amazon, Sofy.tv and my latest short film “An Uninvited Guest” is exclusively available on CBC Gem along with lots of great Canadian content. My first documentary that examines mixed-race identity and recently premiered in January is available to stream on TVO. And you can find additional work via my website.

“A Day in the Life” with Toronto film producer Alison Duke

Alison Duke is an artistic activist, award winning filmmaker and passionate producer committed to the Canadian visual art form. Since the […]