ASD Band is composed of 4 very talented individuals – Rawan Tuffaha (vocals), Jackson D. Begley (guitar), Ron Adea (keyboard), Spenser Murray (drummer), and Maury LaFoy (bass guitar) – all of whom are on the Autism Spectrum. The group is best known for their pop covers and original music all while breaking barriers in the music industry. This Autumn the indie-pop band released their first EP, a collection of six original songs, all written and arranged by the band members themselves. 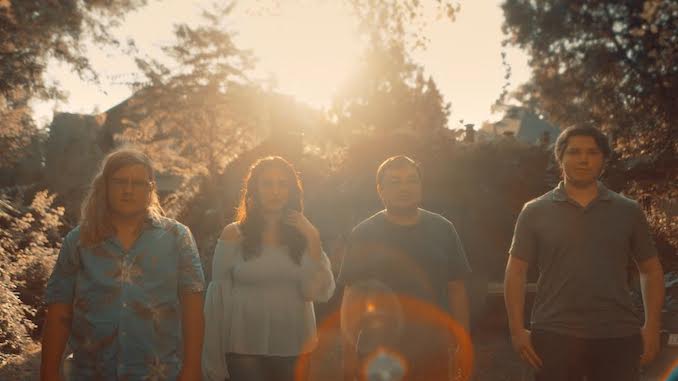 ASD Band is largely supported by Jake’s House, a Canadian grassroots charity that supports people on the Autism Spectrum and their families. Stemming from Jake’s House unwavering support over the last 2 years, the two entities have formed somewhat of a symbiotic relationship, resulting in a two-fold positive effect. Jake’s House is able to give back to the ASD community by supporting ASD Band, who then pay that support forward by inspiring the community, in the form of their musical talents, to gain belief in themselves and seek their own talents and abilities. “It’s not about the disability it’s about the abilities, and finding your own abilities whatever they may be”, said lead vocalist, Rawan.

The band first came together in 2019, at a concert hosted by Jake’s House, where they performed the classic rock hit “Give a Little Bit” with Roger Hodgson himself. Since their debut the band had been covering popular pop songs until the Summer of 2021 when they decided to pursue writing original music. Thus, the first single on the album, Fireflies, was born, conveying the metaphor that like Fireflies’ mysterious chemical reaction that provides them the unique ability to emit light, those with Autism have distinctive, unexplained heightened aptitudes in fields such as the sciences, mathematics, and even music, and that “we’re all different but not less”, said Rawan.

Throughout the journey of composing their first album, ASD Band made sure to celebrate each others talents as they found their way in the music industry, focusing solely on creating beautiful things together, emphasizing teamwork and the idea that, “it’s not just a singular thing but there’s an amazing collaboration to create each song”, said ASD Band Manager, Andrew Simon. Often their process to create a song would be a spontaneous and organic one, each song being brought more to life as different band members offered suggestions in their areas of musical expertise throughout the evolution of a piece. Speaking to the progression of the six song album, Andrew said, “one song became two songs, became three songs, and eventually we had five songs and then the last song which Rawan wrote, called Summertime Blues, we actually recorded the band’s first try at it, and that became our sixth song”. 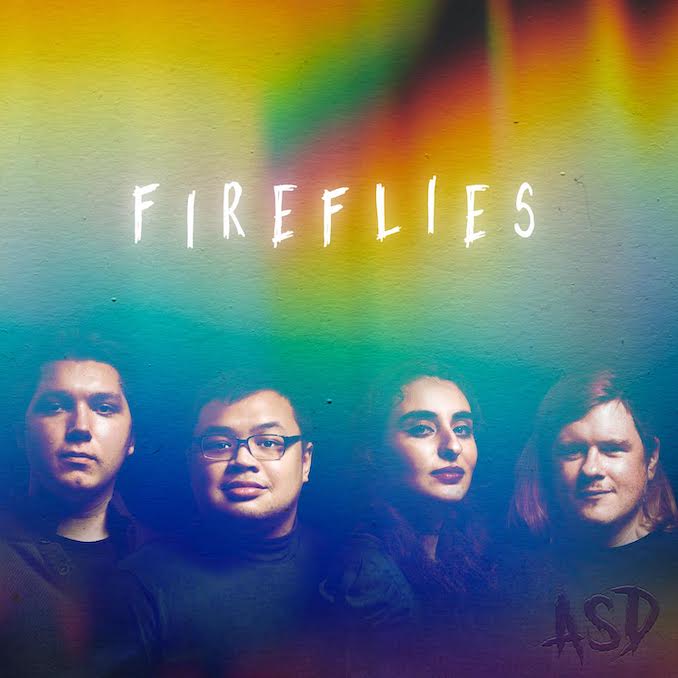 “I’d like to show inspiration that people with Autism can do whatever it is their talents may be and have faith in themselves and they will succeed, and I want them to be inspired and achieve their goals”, said Rawan, referring to the messaging she hoped their new album would channel, encouraging the ASD community to focus on their abilities rather than disabilities. The overarching theme of these six songs truly is the experience of the songs themselves, which in their diverse nature showcase the beauty in our differences, and how just like each member is different, they each bring something equally wonderful to the band that everyone can build on.
“We’re all equal and we never question each other’s contribution, and we’re gonna do every song that we get and we’re gonna make it great”, Andrew said.

“There are some times when people on the spectrum get stigmatized as being aloof or a loner, but there’s nothing more collaborative than being in a band where you have to rely on each other, and the band is thriving because they work together and together they are that much stronger”, said Andrew, referring to common stereotypes that those on the Spectrum may face. The strong, synergic relationship of ASD Band is a testament not only to the band’s ability to overcome these assumptions and find great success, but also to the universality of music as a language, and its capacity to transcend barricades such as abilities, cultures, age, serving as a means to connect with one another.

To learn more about ASD Band or to stream their new EP, Fireflies, please visit their website.

Families who have never felt comfortable in attending a concert performance now have something to really look forward to. The […]