I discovered Hattendo at the beginning of this year when passing through the Food District at Square One. The sweet packages were lined up in rows neatly behind the glassed-in counters piqued my curiosity.  I quickly learned they were the famous Japanese Chilled Cream Buns that originated from Hiroshima, Japan. Founded in 1933, the unique buns quickly became go-to treats bringing  dessert-in-hand fun to every day. They can now be found in food-loving cities in Japan as well as Singapore, Malaysia, Hong Kong, Australia and now, Canada. 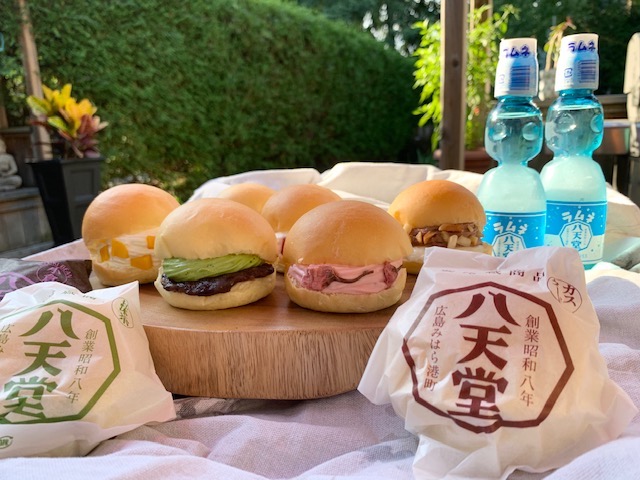 What makes them unique? For starters, their ingredients including Japanese Nisshin Seifun flour that’s made exclusive for Hattendo as well as the Yame brand matcha powder from Fukuoka known for the Hoshino Tea Gardens nestled in the mountains and produce some of the finest green teas in the world.

Each pillowy Hattendo bun is made by hand and hand-wrapped. The traditional bun itself is a cross between a bao and bun with a light texture that’s not too sweet complimenting the whipped cream-like filling.  Not as heavy as you would imagine when you hear anything that is creamy. We found them light and refreshing. A nice accompaniment to that afternoon coffee or worth packing for your weekend outings.

To celebrate their first anniversary in Canada, Hattendo has released a limited edition Smile Cream Bun Set. The company says they are “devoted to cheering people up” with this sweet set alongside their signature and seasonal flavours. We’re told the name of this anniversary set was inspired by the shape of the bun. Once filled, the bun creates an image of a smiling face.

The Smiling Cream Bun Set is what sweet dreams are made of.  The special anniversary set includes:

Back to Kyoto – made with premium matcha powder and red bean paste imported from Japan.

Ume in Hojicha Dessert – salted Japanese plum placed in the middle of Hojicha cream mixing with organic Hojicha powder imported from Japan. Although these ingredients are not commonly paired together, the salty and subtly sweet combination. 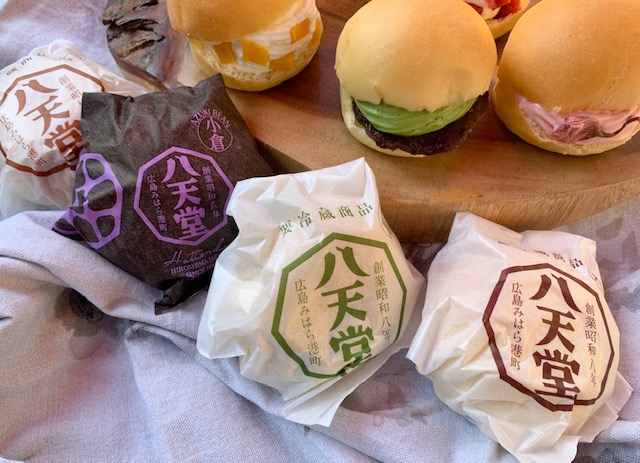 Aside from Hattendo’s Smile Cream But Set, their hand-made classic Chilled Cream Buns includes five signature flavours – with best sellers Custard, Matcha (a personal favourite), Azuki Beans alongside whipped cream and chocolate (another favourite of mine). 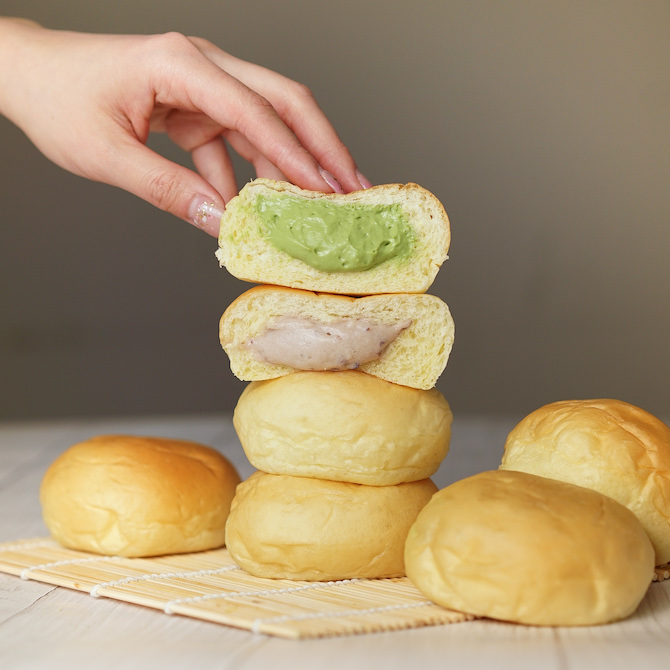 Another fun on-the-go dessert is Hattendo’s Japanese Fruit Sandwiches made with fluffy Japanese milk bread, slathered generously with their signature chilled custard cream and whippedcream and topped with fresh seasonal strawberries or mangoes — a popular food trend in Japan. 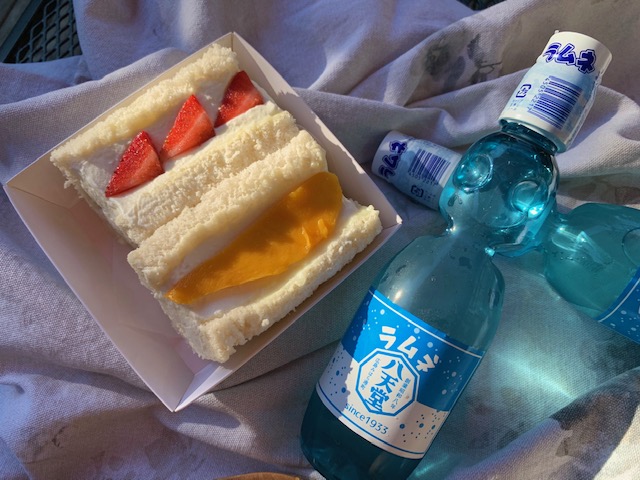 Due to the complexity of the buns, this anniversary Smiling Cream Bun set is available only by pre-orders until August 28th for pick up and delivery on Saturdays. Hattendo has locations on Baldwin Street, Square One Shopping Centre, Holt Renfrew Centre, and now Yorkdale Shopping Centre. You can learn more and reserve your order here.

A Sneak Peek at the new Broadview Hotel

Over the past few years we’ve seen our neighbourhoods transform. Our eyes are now turned to the Queen and Broadview […]