Toronto fantasy mystery band GelaX, are on a mission to break your expectations and shake you out of your comfort zone. Creating music as fluid as their multi genre-bending musical heroes, by mixing in hypnotizing vocal and guitar loops with electro elements, heavy bass and groovy beats, their moods range from gentle aggression to melancholic optimism , upbeat cynicism to surrendering psychedelic journeys.

Started as a due between Gelareh and Tareq in Toronto 2015, and an outlet for both, in face of the frustrations and dictatorships they’ve experienced in their native countries. Their shared philosophies, challenging childhoods, and their musical appreciation of Radiohead and Depeche Mode, built the foundation of their creative direction. With the addition of Jason Pilling on bass and Olaf Szester on drums in 2019, the band started playing heavily in Toronto and around Ontario.

Their latest single and music video “Mr Square”, is dedicated to all douche bag, chauvinistic egotistical condescending power-greedy men, hiding behind empty gestures and fake promises to the women they attempt to deceive. The song was born out of the singer’s harassment and degrading experiences she witnessed during her interactions with authoritative and abusive men in power in her home country Iran, under a repressive regime where women are forbidden to even make major decisions on their own or demand justice for abusive male partners.

“Let this be a warning, that no matter how big, strong, connected, or holier than thou you might think you are, there is always a bigger strength and force that comes out of the oppressed when they stand up for their rights” said Gelareh, in reference to the Harvey Weinstein’s events, the #MeToo movement and the many victims coming forward now on social medias to oust tyrants who seemed invincible in their past.

The song was produced by Juno award winner, Tim Abraham (Sky Wallace, The Elwins, Royal Wood) who has helped in capturing their exotic moods and sculpting their sound further without losing its artistic integrity. He has worked with them on their last 3 singles which garnered them modest attention from CBC music, and local music bloggers.

Currently working on a debut album under their newly signed record deal with Mint400, and rehearsing non stop in preparation for Canadian Music Week, 2020 will be prove to be a busy year for the chameleon-esque GelaX. 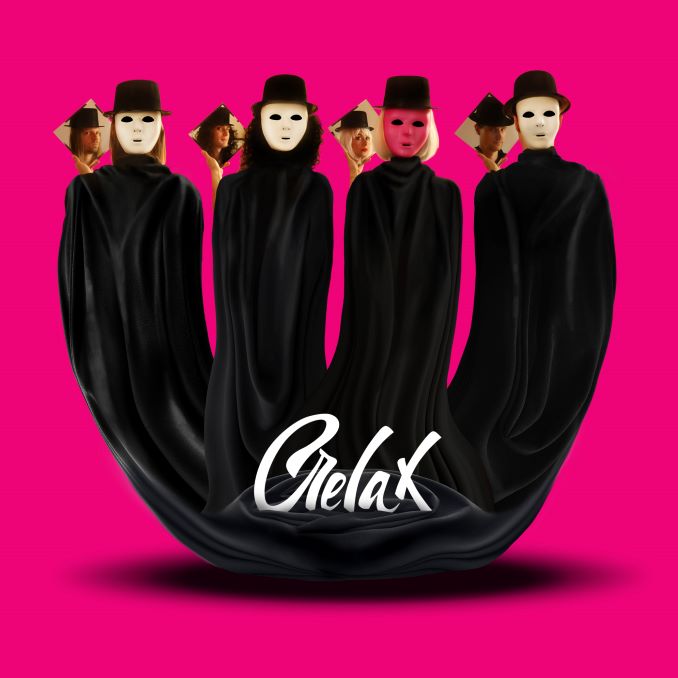 Favourite band/group as a teenager:

Put on our stage costume theme of the night, make up, chill and drink at the bar in anticipation ( while Gelareh’s on her 3rd coffee!)

LP , something about the wave of inspiration that strikes artists when creating an album.

Night owl. The quietness and darkness of the night is very inspirational.

We’re torn on that one. Each has its own mystique . We’ll go half and half.

Currently working on our debut album to be released this year under Mint 400 record label, with a coinciding tour.