Kendal Thompson is a singer and songwriter born in Alliston, Ontario, Canada. She began singing at the age of three making up songs as she went along. Thompson began taking vocal lessons at the age of 12 and soon she was gathering fellow classmates for rehearsals of a girl group that never received a name, or made it out of the playground. From those failed attempts she learned how to persevere with her purpose in hand. In her early teens Kendal was shown a new light, being almost solely inspired by Lauryn Hill, began her journey of musical expression. She adopted a guitar her father had purchased years earlier for $10.00 at a local auction and the added musical outlet and freedom of expression took her writing to a whole new level.

In 2007 Kendal took a leap and moved to Toronto where she found a home in the folk and indie circuit. Endless shows and several projects later she connected with producer, songwriter and musician Mike Schlosser of Little Noise Records, and the musical results have formed that basis of all her music since. Her first EP “One” is available on Apple Music and Spotify and has helped her gain the attention of other Toronto artists, and landed her a feature in John Orpheus’ song “BUTTAHFLY”. 2017 saw the release of the single “Human Feel” with a video by Dylan Mitro (The Zolas), which explores the songs themes of universal love and acceptance, both of self and of others. In 2018 Kendal released “OK Cool”, a deeply personal collection of songs that picks up where Human Feel left off. 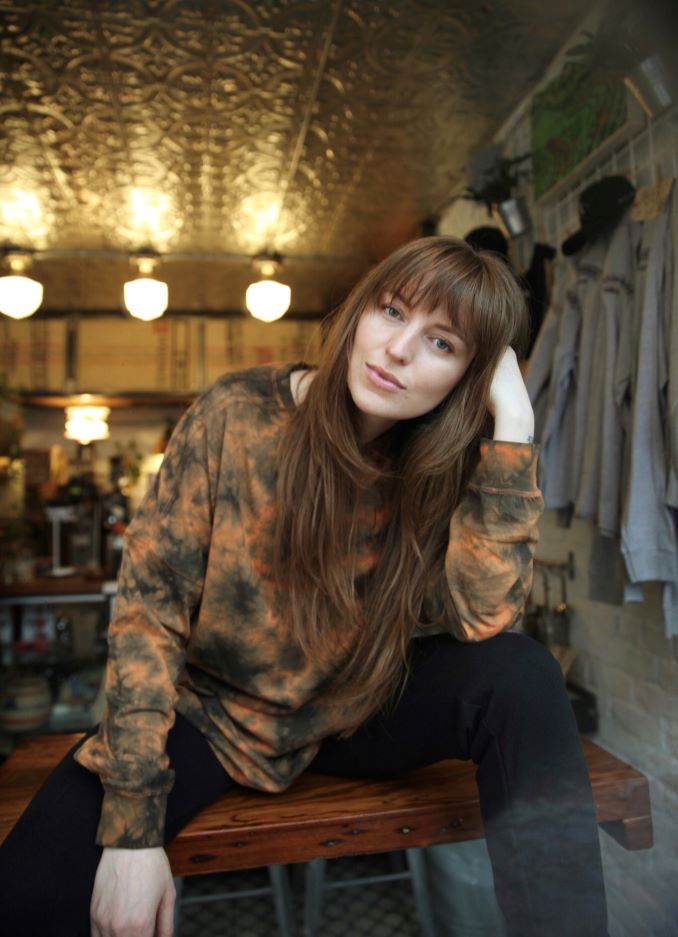 Latest Single: Not UR Girl

I have two! John and Sons Oyster House (for seafood) and Piano Piano (for Italian)

Just a favourite artist which will always be Lauryn Hill 🙂

No One Else on Earth- Wynonna

A is for Arrows

TERRONI’S all the way!

Trinity Bellwood’s but only because it’s the closest to me….

And currently promoting this playlist with myself and other great Toronto indie artists on it!