Vibey, alt-rock Toronto artist, Delyn Grey, is looking to revamp mainstream music trends and break barriers. Grey’s distinct marriage of influences ranging from garage rock to R&B music makes for a revolutionary, angst-tinted, and compelling performance, in-studio and on stage. “I want to make music that’s fearless. I don’t want people to hear it and think I play it safe.” 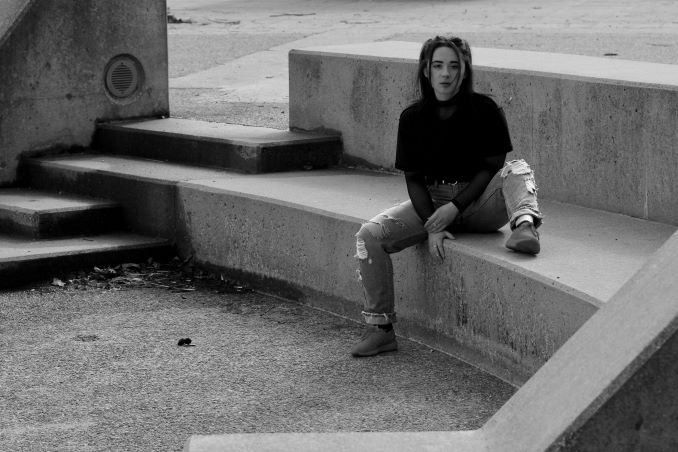 Nirvana is an unhealthy obsession. YONAKA is pretty sick, definitely into them at the moment.

Pushin Me Away ~ Jonas Brothers

EP for accessibility, LP for SOUND.

I released a live studio version of a new single March 27th called Ghost Town! One of three tracks off an upcoming live ep called “Quarantine – Live from the Garage”.

Kendal Thompson is a singer and songwriter born in Alliston, Ontario, Canada. She began singing at the age of three […]

Cayley Thomas is a singer, guitarist and songwriter whose natural affinity for constructing catchy melodies reveals her striking vocal range […]