Daniel Stolfi is a fantastically funny and talented actor and comedic performer. He’s also a great husband and makes me laugh a lot. Daniel is a Canadian Comedy Award Winner for his cross-country smash hit solo show, “Cancer Can’t Dance Like This.” The show has helped raise over $100,000 for a number of cancer related charities across the country.

Daniel loves playing soccer on Thursday nights and is a five-time men’s rec league B-Division champion in the city of Guelph. He is obsessed with the Toronto Raptors and literally lost his mind when they won the championship. He is a graduate of the University of Guelph Theatre Program, the Second City Conservatory program and has studied comedy at the Upright Citizens Brigade in NYC. He can be seen on a number of Television shows such as, Suits, Titans, The Detectives and all five seasons of the hilarious digital series, The Amazing Gayl Pile. Daniel likes his potato chips cold. Like, from the freezer cold.

He is the father of our beautiful one-year-old…dog, Pacino Stolfi. Yes, like Al Pacino, cause we’re Italian like that. During Daniel’s spare time he shoots hilarious movie reviews that he posts on instagram. Follow him and laugh your heart out @stolficomedy 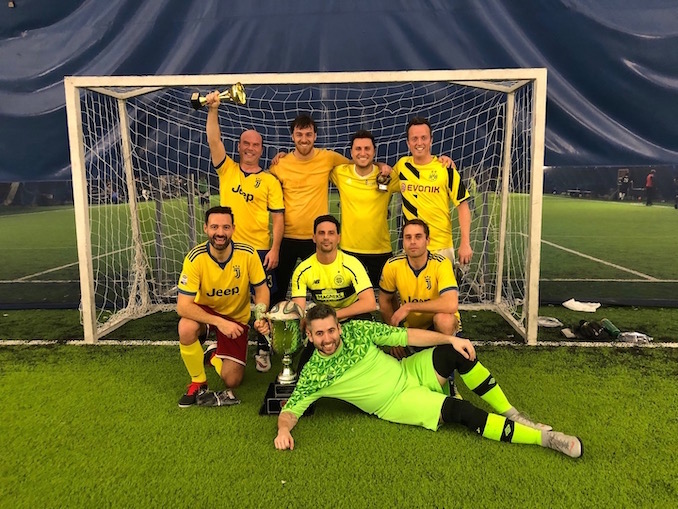 I live in the Christie Pits hood. In the heart of Grocery store heaven.

You can find my work on our production website or you can find me on CBC Gem, season 3 of The Detectives or the soon to be released Season 5 of the award winning digital series, The Amazing Gayl Pile.

JFL42 first kicked off in Toronto in September 2012. It was a simpler time. Barack Obama was about to be re-elected to the White […]