SummerWorks Performance Festival (August 8 to 18) is recognized as an important platform for launching many new works. The festival constantly pushes limits, challenges creativity and gives us plenty to talk about. Here are five upcoming SummerWorks 2019 performances that are on our radar: 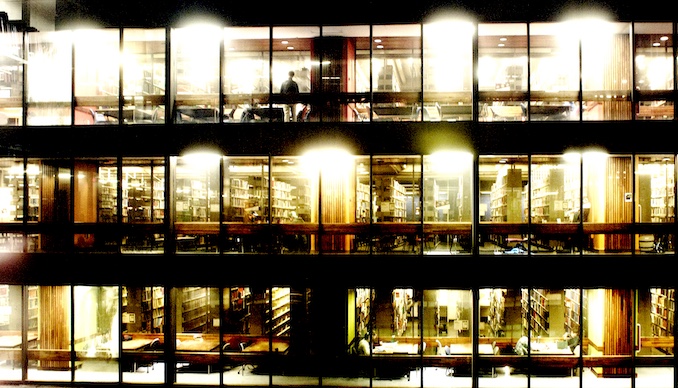 1. The Archive of Missing Things: You’re not just a spectator but active participant as this ensemble theatre company sends you off  on a digital scavenger hunt through an imagined archive within the Sanderson branch of the Toronto Public Library. This event is free in the spirit of public access to the library.

2. WAH WAH WAH: written and performed by emerging artist Celia Green. Looks at the messiness of being a young woman examining the micro-moments of sexual harassment and how those moments build up over time in a woman’s psyche as well as others who are affected by it all.

3. CHILDISH: written by Sunny Drake, this verbatim performance with adult performers is based on interviews with children and all about love and dating. Meant for adults.

4. rochdale: an exploration of an unusual social experiment written by David Yee and directed by collaborator Nina Lee Aquino. This piece revisits the story of the Rochdale College experiment in community housing and alternative education which became one of the Toronto’s most infamous failures. Rochdale was at the time North America’s largest community co-op and took its name from Rochdale, UK which was home to the first cooperative society, established in 1844. It wasn’t initially planned to be as a big a building as it was or to have a school, but it ended up housing around 840 residents and being a bigger reality that the founders could realistically manage.For many reasons the experiment failed, the building became known as a drug den, and the last residents were carried out by police in 1975.

For full list of performances and schedules visit summerworks.ca

This spring, the Harbourfront Centre will host a new international children’s festival. JUNIOR will showcase talented artists in a variety […]