Canadian pianist and composer Serouj Kradjian has established himself as a versatile and innovative artist whose readiness to break boundaries and explore and merge different musical styles has made him an exciting voice on the international music scene. The New York Times has described the Grammy- nominated and two-time Juno-award-winning Kradjian’s playing as a “persuasive balance between elegance and spirit,” while the Frankfurter Allegemeine noted that he has “a fiery temperament and elegant sound” with “technique to burn.”

Solo, chamber and world music concerts, as well as the performances of over 100 original compositions and arrangements have taken Kradjian to the stages of many major concert halls in North America, South America, Europe and Asia. 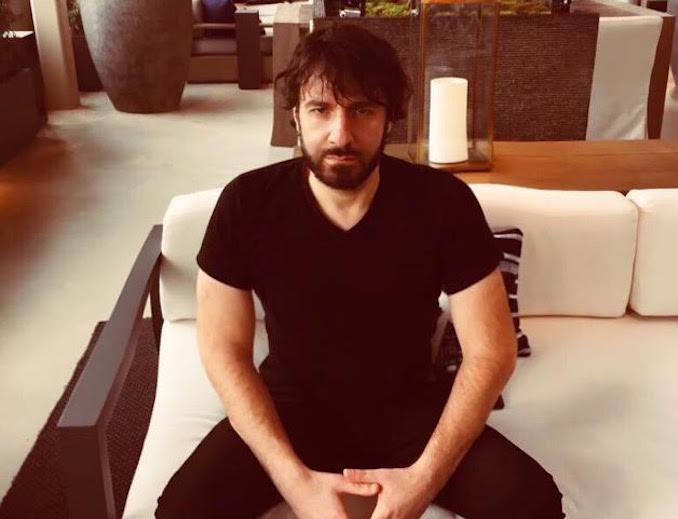 Kissing a Fool by George Michael

Fantastic time on stage with Ara Malikian , in Cantabria, Spain

Royal Conservatory of Music Season Preview: 2022-2023 Showcase For the Best, Brightest, and Up and Coming

Since its inception in 1886 the Royal Conservatory of Music, Canada’s oldest and largest music conservatory, has been cultivating Canada’s […]

The story goes that James O’Neill, actor father of Eugene O’Neill, felt “trapped” by the role of the Count of […]

Anastasia Minster is a singer and composer based in Toronto, Canada. She creates melancholy soulful music in the genre of […]