Skye Wallace is what happens when a classically trained singer with east coast roots discovers punk rock in their youth and writes music that makes you feel excited. Wallace’s upcoming self-titled album embodies Canadiana. From living on BC’s west coast to spending time at residencies from Norris Point, Newfoundland to Dawson City, Yukon, the Toronto-based artist has been inspired by every corner of the country. Skye has been cited as one of Canada’s best female artists and aptly described as, “Fire”, by Noisey.

Her last album, Something Wicked was named one of Vancouver Weekly’s Best Albums of 2016, CBC’s Top 8 Albums You Need To Hear This Month, and was dubbed by CBC’s Stephen Quinn, a “kick ass record”. Her in-demand live show has landed her performances at NXNE’s main stage, the National Arts Centre, Halifax Pop, Vancouver Folk Fest, and being the artist-in-residence for Dawson City Music Fest. 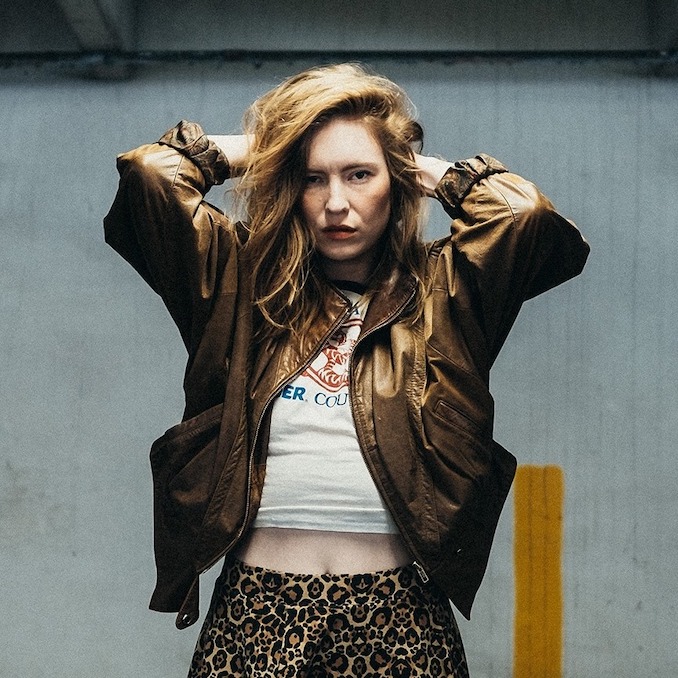 Latest Single: Coal in your Window

Latest Video: Coal in your Window

getting pumped with my sweet friends in my band!

I have a nacho review instagram @el_aficionacho. So definitely DFA 1979 nachos from sneaky dees!

Wish I was an early bird, but I’m innately a night owl

A healthy balance of the two!

Coal in Your Window is the first single off my upcoming Self-titled album which will be released June 7th!

Until then you can catch me and my band on tour with Long Range Hustle in Southern Ontario
this March, including the Horseshoe Tavern March 22nd!