What was originally intended to be a side project quickly flourished into a full time gig when solo artist Mathijs Kriebel and former artist manager Richard Weller started working together on some ideas. Kriebel, a Dutch native, moved to Canada when he was 12 and brought his musical roots with him. Weller, a born-and-raised Canadian was always on the business side of the industry before meeting Kriebel. The two initially started working together when Rich approached Mathijs with various lyrics and musical ideas he had written. This collaborative effort was the spark that ignited the start of The Accents. The duo have since cultivated a unique sound which can be described as a melting pot of influences such as Frank Ocean, The 1975, and Future Islands. Currently, The Accents are frequently producing for other artists as well as steadily working on our own music. 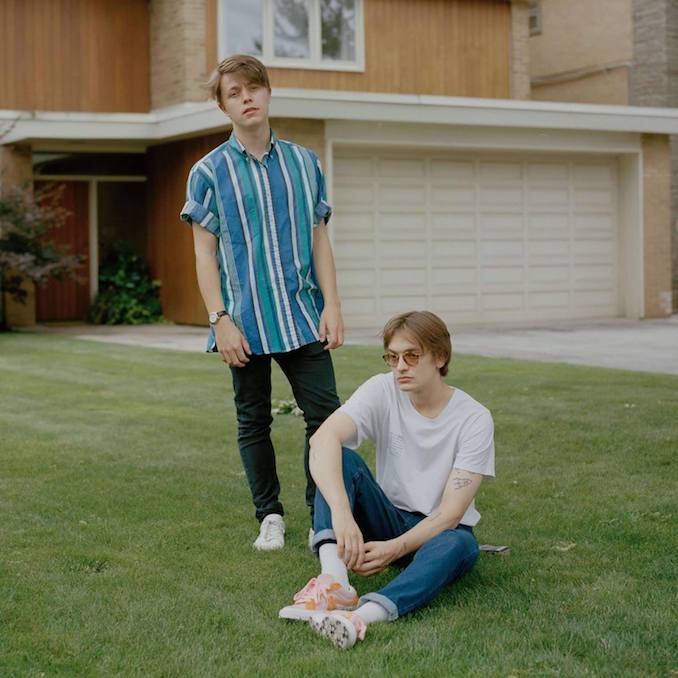 Name: Mathijs Kriebel and Richard Weller AKA The Accents

# of Albums: 0 but there’s a secret project on our Bandcamp.

Getting really nervous beforehand but then realizing how fun it is to be on stage.

You can catch us performing at Maxwell’s in Waterloo February 7th. Maybe a surprise show in the meantime. There’s also a possible EP in the works. Be on the look-out!