Our latest recipe from a local chef comes from one of MasterChef Junior’s competitors, 16 year old Zac Kara. The young chef appeared on the show when he was only 12 and prepared food for celebrity chefs Gordon Ramsey, Graham Elliot and Christina Tosi. 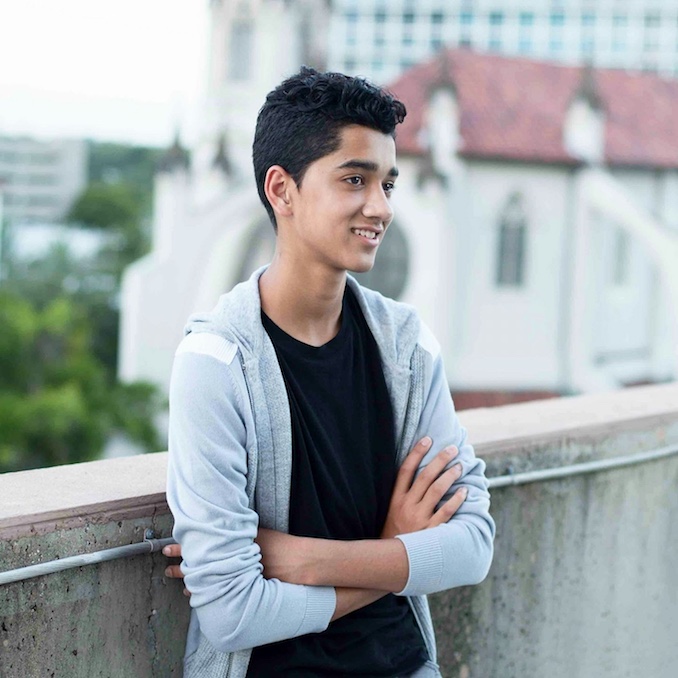 Zac was born in Toronto and raised in Orlando Florida. Hometown chefs like Mark McEwan, Susur Lee, and Stephen Yan inspired him in his even younger youth and in Florida he got to learn alongside locals what it takes to succeed in the food industry.

Zac also has his own cookbook “Cooking Up Life” that features 6 of his original recipes. Each of the recipes is paired with a YouTube video that showcases the chefs tips.

Zac has shared with us one of his recipes. Try his French Toast with Vanilla Whipped Cream and Vanilla Glaze. 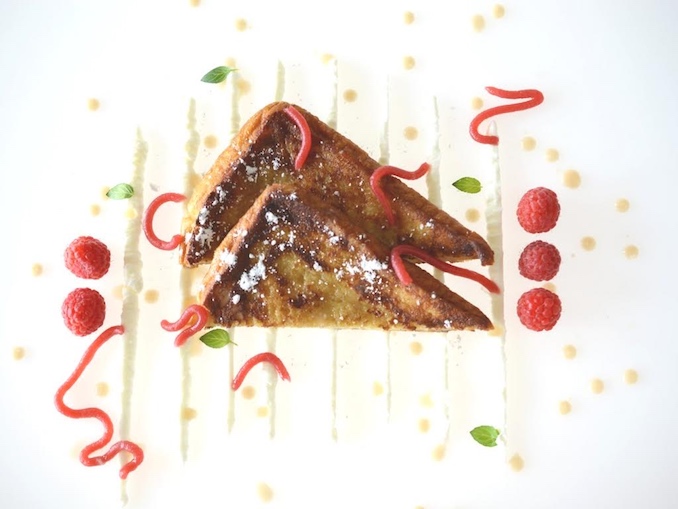 1. Using a stand mixer or hand mixer, whisk together the heavy cream, vanilla extract,
and sugar until the mixture forms peaks.

1. In a small bowl, mix together the powdered sugar, vanilla extract, and milk.

1. Whisk the eggs, vanilla, milk, cinnamon, and sugar together in a medium sized bowl.

2. Dip the bread into the batter, letting it sit for one minute on each side.

3. Heat a medium size pan on medium to high heat. Drizzle in the grapeseed oil, and
cook bread until golden brown on each side.

4. Remove the french toast from the pan, and let cool.

For more information on Zac Kara, visit his website.

Who says we can only do a roast during the holidays? A roast turkey dinner is always a good idea, […]

Here is a recipe from chef Aiko Uchigoshi, who is the head pastry chef for Miku, Aburi Hana and Minami. […]

Joni Restaurant Is Back In Style with a New Tasting Menu

Are you devoted foodies ready for a swing of healthy delicacies? Joni restaurant has launched a Chef’s Tasting Menu and […]