The first wave of films coming to TIFF 2018 this September have been announced. This 43rd edition of the Toronto International Film Festival (September 6 to 16, 2018) will bring 17 Gala and 30 Special Presentations to the overall program including 13 features directed by women. We’ve got more selections and closer looks for you in coming weeks.

Here is a quick glance at what’s on our radar from the Gala and Special Presentations announcements this morning:

Beautiful Boy: directed by Felix Van Groeningen. World Premiere. Chronicles the meth addiction and recovery of a young man (Timothee Chalet) through the eyes of his pained father (Steve Carell).

Mouthpiece:  directed by Patricia Rozema. World Premiere. Opening Film. A powerful and amusing look ito the female psyche that harnesses the essence of Amy Nostbakken and Norah Sadava’s award-winning play, from which it was loosely adapted. Cassandra Haywood (played by both Nostbakken and Sadava) is a strong, single woman, a writer who lives by her own rules. Following the sudden death of her mother, Elay (Maev Beaty), Cassandra begins to recognize the resemblances between her more traditional mother and herself, and the frightening similarities between the struggles of past generations of women and the realities of today. 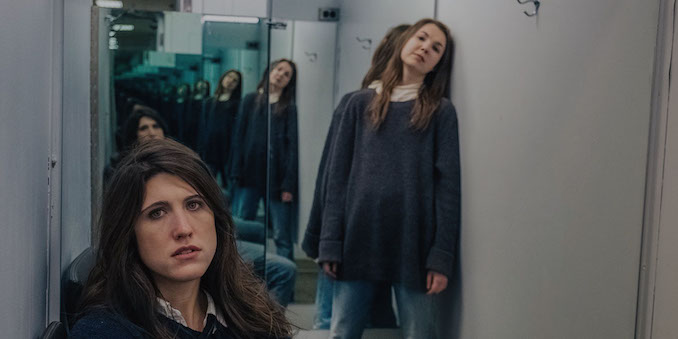 Through Black Spruce: directed by Don McKellar. World Premiere. This film explores the way a young Cree woman’s disappearance traumatizes her family and triggers events in two worlds: in Moosonee, the remote Northern Ontairo community she fled years ago, and Toronto, where she modelled before vanishing. 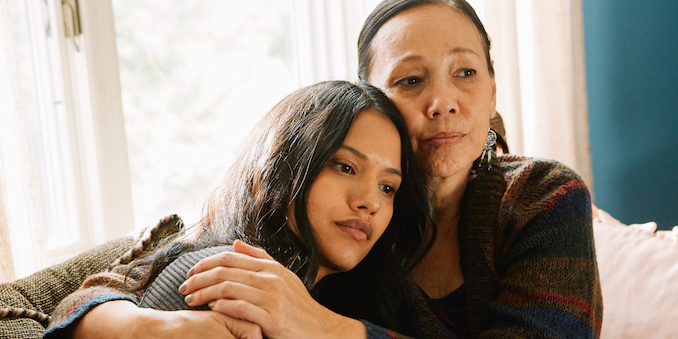 Colette: directed by Wash Westmoreland. Canadian Premiere. Keira Knightley stars in this historical drama about the eponymous French novelist, whose provocative debut – falsely credited to her husband – become the toast of Paris, triggering a battle for identity, equality and self-determination at the dawn of the feminist age. 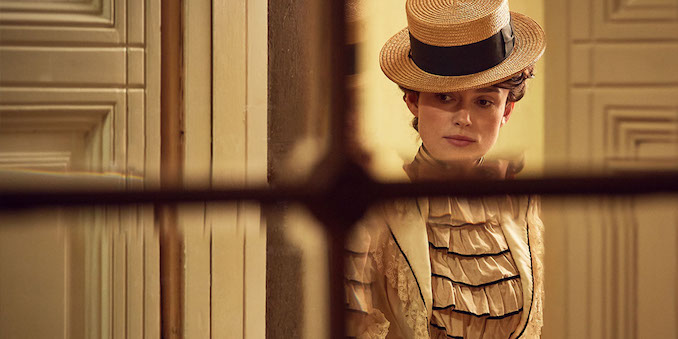 The Hate U Give: directed by George Tillman, Jr. World Premiere. This adaptation of the novel by Angie Thomas follows Starr, a promising student and cherished daughter who’s life is upended, then galvanized, when a friend is senselessly shot dead by police. 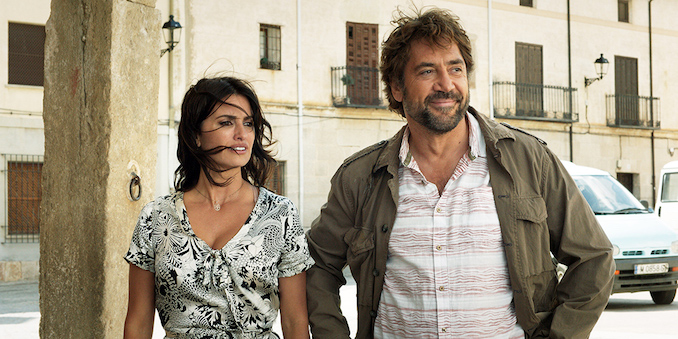 The Kindergarten Teacher: directed by Sara Colangelo. Canadian Premiere. Maggie Gyllenhaal is an overworked teacher who becomes obsessed with one of her young students and his prodigious gift for poetry.

First Man: directed by Damien Chazelle.  Canadian Premiere. Ryan Gosling reunites for this biopic on the adventures and life of Neil Armstrong, from his entry into NASA’s astronaut program in 1961 to his walk on the moon eight years later. 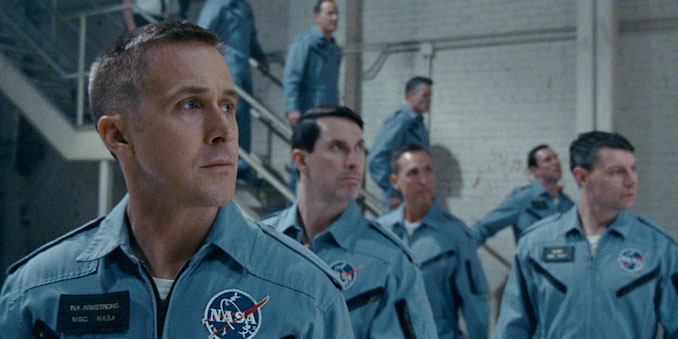 Non-Fiction: directed by Olivier Assayas. Canadian Premiere. The films prove the promises and pitfalls of art in the age of digital communication. This comedy is about a Parisian publisher (Guillame Canet) and his successful-actor wife (Juliette Binoche) adapting to the new-media landscape.

If Beale Street Could Talk: directed by Barry Jenkins. World Premiere. This ambition follow-up to Moonlight adapts James Baldwin’s poignant novel about a woman fighting to free her falsely accused husband from prison before the birth of their child. 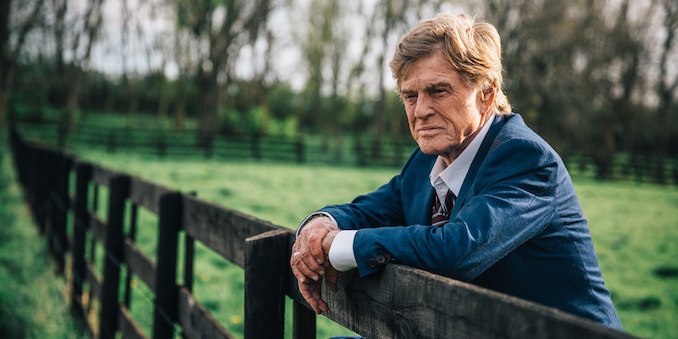 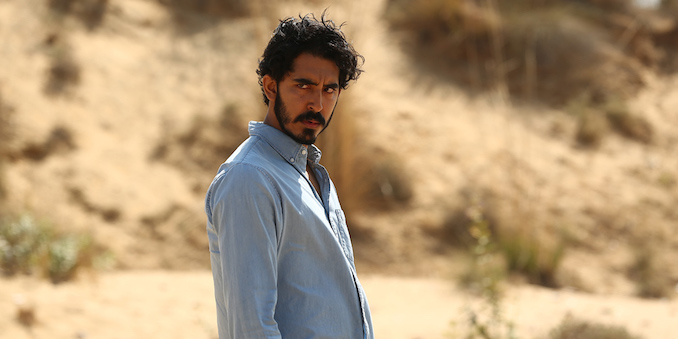 The Annual Toronto Smartphone Film Festival will take place on June 15th to the 17th, at Ryerson University. Named #TheFestivalofThe6ix, […]

Toronto actor Deragh Campbell is someone to keep your eyes on during the Toronto International Film Festival and beyond.  She’s […]