At a young age, Russell Young was fascinated with the socialites and the elites of Hollywood. He soaked in all of it. The drama, the inner circles and everything that came with it. After his schooling in photography in London, he got his first real break when he photographed George Michael for album cover, Faith. That led to his quick rise to being recognized as one of the most sought-after photographer in the industry working with cover models and celebrities alike. His work is so coveted he can count Barack Obama, Elizabeth Taylor and Kanye West as collectors of his work. Torontonians can now view his work at the new Taglialatella Galleries in Yorkville. 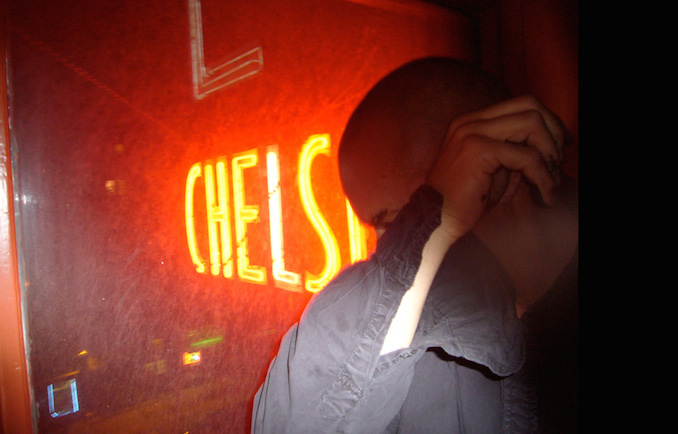 We had a chance to interview Young as he prepares for his visit to our city for the official opening event for Taglialatella Galleries.

Can we discuss the term “paparazzi”? We know that you’re not, but tell us what it means to you.

Some of my favorite images were taken by the Paparazzi, I love the spontaneity rawness and unexpected moment that are captured.

We’ve read that you had interest in the thought of “The American Dream” what did that mean when you first launched your career vs. what it means to you  today?

My fascination for the American Dream has remained constant. I explore American counter culture, and the explosive narrative that encapsulates all we had hoped America had to offer, I’m obsessed by Marilyn, Bardot, Kate Moss and the fragile nature of celebrity, I move between fame and shame. I ask my audience a question, am I showing you the souring of the American Dream or am I giving you a glimpse at the next brittle chapter of America and my life long obsession with American culture and counter culture.

You’ve had the opportunity to photograph many celebrities…can you share an unforgettable moment?

Every second I spent in the company of Morrissey a bona fide genius, it probably meant nothing to Morrissey but it meant everything to me. 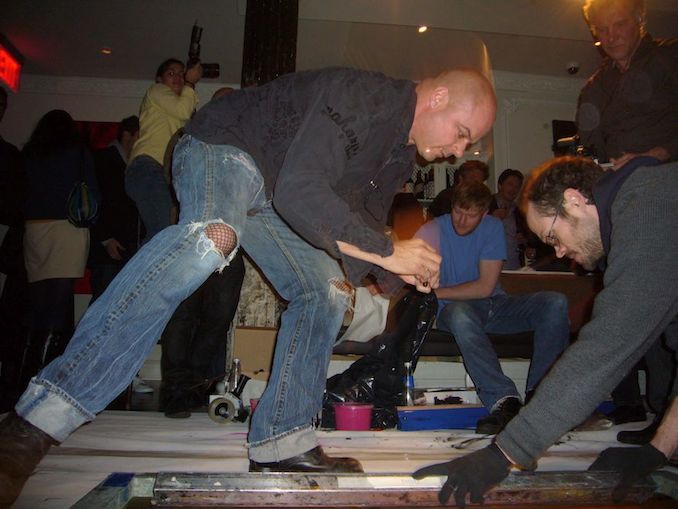 You’ve been called one of the most important and famous photographer of our time. Thoughts?

Diamond dust is incorporated into your work. What’s the process?

It’s a secret, but Tinkerbell is on my payroll.

If you’re shooting just for you, and not for money/work/fame, what would you be photographing?

I stopped photographing as career in 2000. Ever since I first came to America as a teenager in the late 1970’s I’ve taken often perilous journeys to discover the underbelly of America, the fragility of youth, the vast emptiness of the American West and the brittle energy of America’s cities. 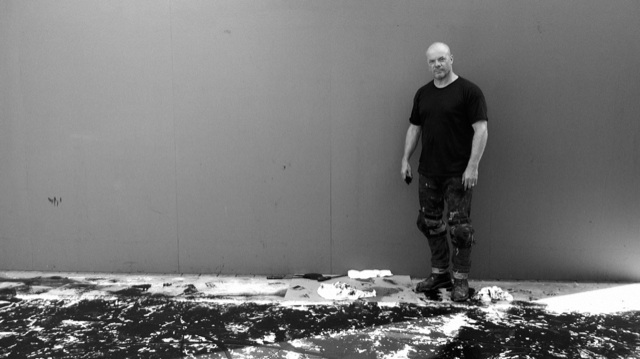 Your work will be shown at the new Taglialatella Galleries in Toronto, what would you want visitors to the gallery know about you?

Taglialatella Gallery in New York, Palm Beach and Paris have represented me for over a decade, it’s founders Dom and Sally Taglialatella have offered me as an artist tremendous support encouragement and  guidance. Vistors to Taglialatella Galleries in Toronto should know that my diamond dust paintings should be seen in person, photographs do not capture one percent of their magic.

Have you visited  Toronto before?

I never been to Toronto, this Thursday will be the first time, I hear it’s a wonderful city.

Taglialatella Galleries is located at 99 Yorkville Avenue, Toronto. This is the fourth opening for the internationally acclaimed gallery for modern and contemporary arts with locations in New York, Palm Beach and Paris. The most recent Toronto gallery is a partnership with Charles Khabouth and Daniel Soberano of Ink Entertainment.

Legendary graffiti artist Kelly Graval (aka RISK) is one of the most widely respected in the world. A true pioneer […]