Milla Thyme is a rapper, bassist and producer. His music is a blend of hip-hop, soul and jazz drawing from the foundations set before him, while creating a fresh new sound.

As a socially-conscious rapper and proficient musician, Milla Thyme has earned critical praise among his peers, nationally and abroad.

Originally from Toronto, Milla moved to Montreal to pursue music where he got experience composing, arranging and perfecting his skills on the bass.

Since 2015, he has been a member of Urban Science which hosts #Le Cypher nights, one of Canada’s most well-known hip-hop and soul events, along with playing in the Urban Science brass band. He’s also collaborated with jazz hip-hop band The Liquor Store and has been a regular guest of the nationally acclaimed improv collective known as Kalmunity.

In 2016, he released his EP Eternally the Student and is now set to release his debut full-length album titled Everything Has Its Thyme, in April 2021 via record label URBNET. 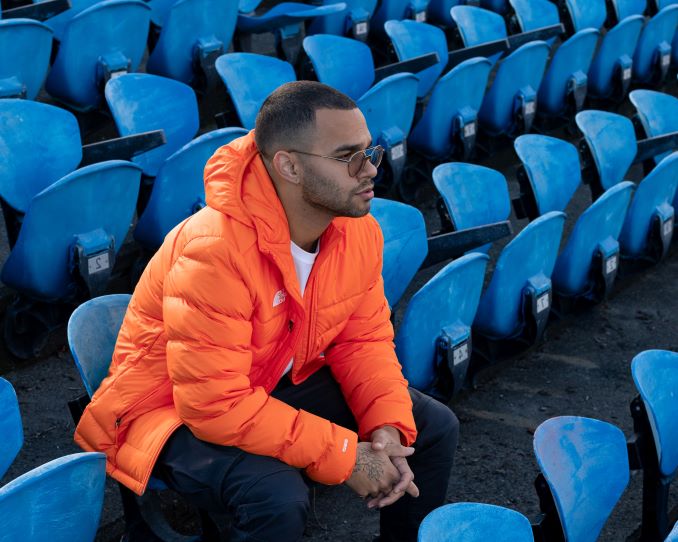 I’m really into producers at the moment. J Rick, Potatohead People and Pomo.

B4 The Night Is Thru by Jessie Boykins III

I do a prayer — I talk a lot with myself (and god) before I hit the stage. I also usually go for a walk beforehand, going through song forms and lyrics in my head.

There are so many dope Canadian artists at the moment. From the hometown TO, man, I would have to say Junia-T! His latest album is bangin.’

Sneaky D’s is legendary, my parents used to go there when they first moved to the city.

Neither, Dundas all day.

I’m a westside cat, High Park! and then Riverdale

a bit of both

ROAD. That’s where the magical moments take place and that connection with audiences happens. I’m a people person, so I live for traveling and playing on the road.

I guess I’ll go with Roti.

My debut album, ‘Everything Has It’s Thyme’ will be coming out April 2nd on Toronto record label URBNET! My latest single Borders is out today too.