The Gentlemen’s Expo is back this year, taking place on November 24th to 25th, 2017 at the Metro Toronto Convention Centre North Building. 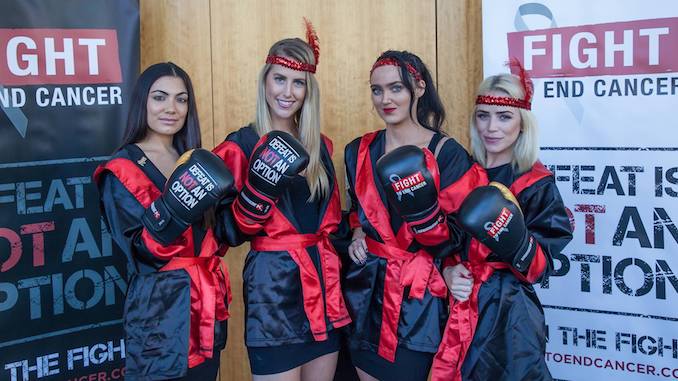 The annual event in men’s style, grooming, food, and drink, hosts a wide variety of emerging and established brands and products, alongside celebrity guests and now a sanctioned Olympic boxing card on Friday, November 24th.

With master of ceremonies “Showdown Joe” Ferraro, this year’s Gentlemen’s Expo will host multiple sanctioned Olympic boxing matches that have been named the Friday Night Fights ‘To End Cancer’. For the first time ever, fans will get to watch exciting boxing matches while raising funds for the Fight to End Cancer, a charity boxing organization that raises money for the Princess Margaret Cancer Foundation.

Some of Canada’s top boxing talent, holding provincial and national titles, will be showcased at the event. Fighters in the Co-Main Event and Main Event – Mark Smither and Kassandra O’Reilly – both fought on the inaugural Fight To End Cancer card back in 2012. You will also get to see some National Team/Tokyo 2020 Olympic contenders.

We want to send some of our readers to the fight and to the gentlemen’s expo. Here are the prizes we have locked down for you. 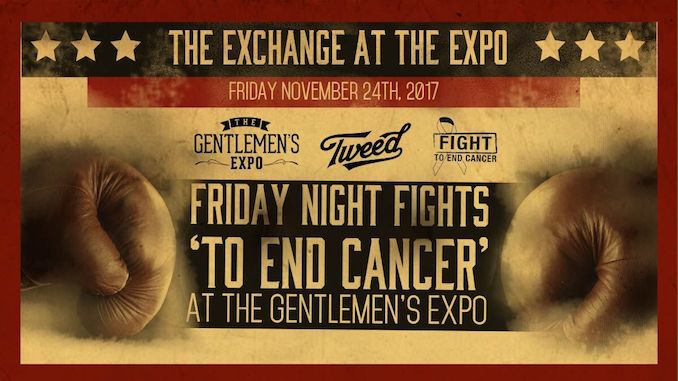 Prize 3 – GRAND PRIZE – (2) Tickets to Friday Nov. 24 for access to the Gentlemen’s Expo and Friday Night Fights ’To End Cancer’ and one beginner membership and package to Kingsway Boxing Club Total Value $300

Here is how you can enter.

2. Tweet your favourite boxer of all time and be sure to include @TORguardian and #TGE2017.

#CONTEST: Win tickets to The @GentlemensExpo's "Friday Night Fights" and a membership to @KingswayBoxing – #TGE2017 https://t.co/fzeuQATHeQ

Charitable Choices: Paul Agapito and the Fight to End Cancer

The Fight to End Cancer’s Annual Gala and Fight Night is quickly approaching. On June 1st at the Old Mill […]

It’s that time of year again: Toronto’s finest will fancy up and flock to some of the city’s most notable […]