Soulmutts takes the concept of doggy daycare to a whole new level. With unmatched perks and a brand-new headquarters, they are providing busy dog owners with a great alternative. 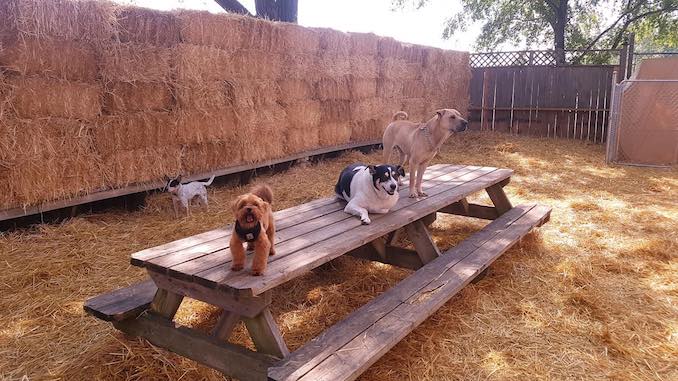 Think; custom-designed dog shuttles, private access to a forested City park, a massive hay-filled off-leash “doggy barn” in the middle of the city, country dog ranch retreats, 24/7 customer service, and photos of your pup sent to you via text (just in case you’re missing them). It’s all part of the experience at Soulmutts Toronto Ltd., a company that started with a sweet story and modest roots.

Nearly a decade ago, Alison (Ally) Fodero – who was in the middle of completing her Masters degree at the time – returned home from a scuba diving trip to Honduras with an adopted stray dog that had followed her around during her time there. When she returned to the spot a year later, another stray dog became attached to her – one who turned out to be the sister of her dog at home, as a local informed her. Nonetheless, the adoption of the second dog was inevitable and a beautiful reunion ensued in the parking lot at Pearson International Airport. It was then that “Soulmutts” became an idea, one that would begin with one truck, one dog walker, and five or six dogs in a park. 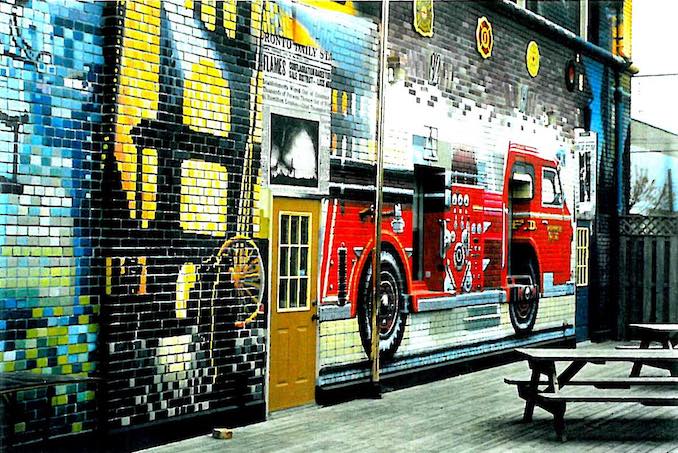 In the almost ten years since – thanks to extensive marketing (and pretty cute, dog-filled social media channels), strategic staffing, unrivaled customer service, and subsequent word of mouth action – the company has grown to include a state-of-the-art, 6000 square-foot, indoor/outdoor boarding facility and daycare that’s a total game-changer. The new facility – which opened its doors to its four-legged guests in August – came after Soulmutts quickly outgrew their first commercial location on River Street that opened two years ago. Located in a beautiful historic building at 39 Commissioners Street (formerly one of Toronto’s first fire halls), the new spot features the largest outdoor dog play area in the city – a hay-filled space that can include up to four separate play areas, including one specifically for small dogs.

Offering door-to-door service and a day full of energetic, off-leash play, Soulmutts will pick up the dogs in the morning in their custom vans and take them to a private forested park (which sits near where the Gardiner Expressway and the Don Valley Parkway meet) that’s rented from the City with two other companies, all of whom have designated time slots. “A lot of our customers’ dogs get hurt by other dogs at public parks,” said Soulmutts co-owner Jake Steinman, who is married to Fodero. “Not only does access to our private park allow total control of what kinds of dogs and people that are allowed in, all of our dogs have been vetted for both temperament, socialization, and vaccinations. If they don’t fit in with the other dogs or cause problems, we do not allow them to continue with the dog pack.” 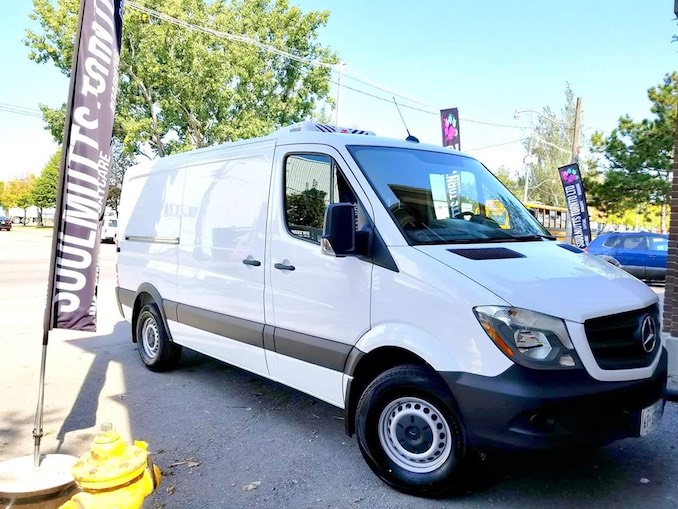 With typical dog walking companies, dogs are set free in smaller, uncontrolled public parks where there is little control of the surroundings and of the other dogs. “At Soulmutts, it’s always the same pack leaders and pack mates,” says Steinman. Not to mention, at most doggy daycares, the dogs are transported in less-than-ideal circumstances. At Soulmutts, however, it’s all about a safe, comfortable, and, frankly, souped up ride. All of the dog-transporting Mercedes cargo vans are upfitted by the same company that does all of the refrigerated Mercedes vans in Ontario and are complete with custom insulation, a fiberglass liner, welded stainless steel dividers, a custom air conditioning system, custom daylight LED lighting for the dogs, fleet grade security systems, and GPS technology. “We can run the vans without a key and keep the air conditioning on at all times during transportation with our remote start and stop and mobile engine temperature control,” says Steinman.

Other perks of the Soulmutts experience include a custom-built online scheduling system that offers a simple user experience. Potential new customers are also encouraged to come in with their pets for daily Meet and Greets. 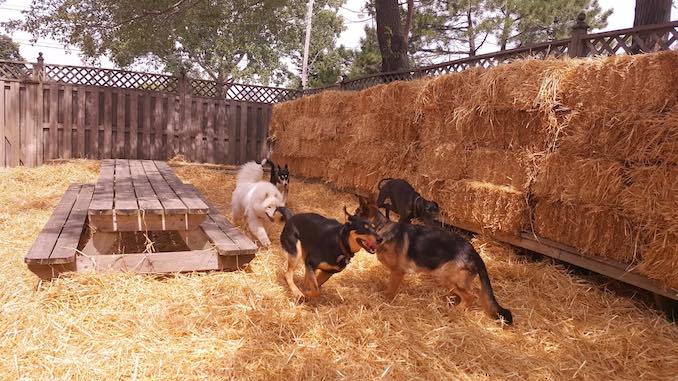 Steinman cites the carefully selected staff as another contributing factor to the success of Soulmutts. “Finding really great people to work with you is a challenge,” says Steinman. “You’re taking care of people’s babies. We pay really well; we don’t pay minimum wage. Our employees have a university or college education and have an absolute passion for dogs. It involves a lot of work; you’re not just sitting around and playing with dogs all day.”

While something like doggy daycare isn’t for those on a strict budget, if you can afford it, the $36 a day includes up to 12 hours at their space at 39 Commissioners Street, or 6 hours including pick up and drop off along their scheduled routes. For $22 a day (“A lot of companies charge the same for 15 minutes in the park when you factor in transportation time,” said Steinman) you get your dog a five-star 3-hour off leash group outing at their private acre forest dog run.

About Erin Nicole Davis 49 Articles
Erin is a Toronto-based writer, actor and queen of the side hustle. When she’s not writing the day away in a face mask, she’s taking in the city’s vibrant arts scene, doing a red carpet interview or brunching with her leading ladies.
Website

Boy does Teddy Bear have stories to share! At one point in his life, Teddy Bear was living with 20 […]

As large in love as he is in size, sweet, emerald-eyed Jack gives new meaning to the term joyful. Thirsty […]

High on her plushy perch is Aurora, oh-so-shy but oh-so-adorable, rescued from the cold with her three siblings, and still […]