The Toronto Wolfpack Rugby League team is coming back for a home stretch on June 24th at Lamport Stadium where they will face Hunslet RLFC in League 1 of the RFL. The Toronto team is still undefeated in league play and hopes to keep the streak alive and keep the perfect season in tact. 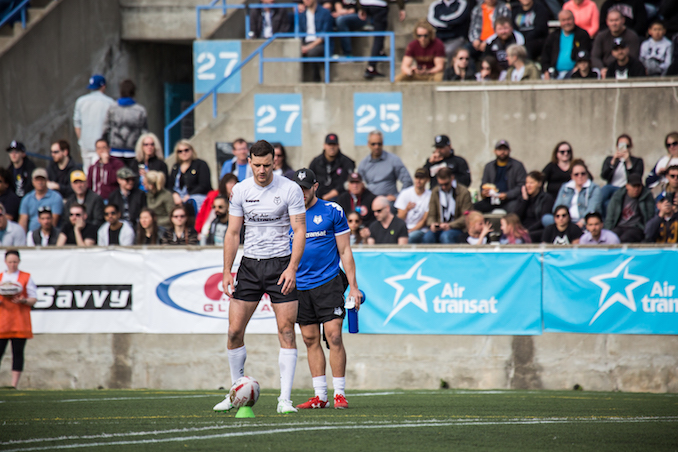 So far three games have been held at Lamport for the team;s home matches. The scores were 62-12 for the Wolfpack over Oxford RLFC, a 70-2 win over the only other undefeated team at the time the Barrow Raiders, and most recently a 54-12 win for the pack against the Coventry Bears on June 3rd.

The attendance for the games has also been something to be proud about. Toronto has really been showing their support with roughly 6500-7000 fans in attendance at each of the games.

The Toronto Wolfpack will play Hunslet on the 24th of June, York City Knights on July 1st (Canada Day) and Hemel Stags on July 15th, all at Lamport Stadium (The Den).

If you are looking to get tickets to the game, we may be able to help you out.

The Toronto Wolfpack are set to start their first season in the RFL on March 4th, 2017. They will play […]