Virgil Barrow spends his days at Kingsway Boxing Club in Toronto, pouring his heart and soul into the sport of boxing. He dedicates six months of his life, each year, to coach ten men and women who have no prior boxing experience. These incredible men and women step into the ring, to literally knock out cancer, at the end of the six months! The event they are participating in is called the Fight To End Cancer and happens this year on Saturday May 27, 2017, at the Old Mill Toronto.

There are some people in life who make you stop and reassess your concept of success…they are not only good at everything they do…they’re the best. Virgil Barrow is one of these people and is a quiet force to be reckoned with! He masters every challenge he takes on, as he forges forward as an expert in the sport of boxing. His latest passion is the art of photography. This has led to an exclusive photo series which opens a window into his most intimate moments as a coach. 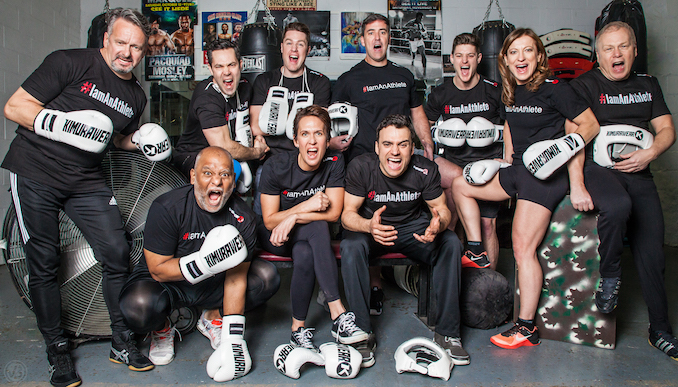 1 – FTEC 2017 Team War Cry – This is a group shot of the Fight To End Cancer 2017 Fighters.  The Fight To End Cancer is a year round initiative carried out by ambassadors, sponsors and volunteers worldwide. We celebrate the incredible hard work and dedication of our FTEC family each year with a black-tie charity boxing gala. This gala showcases ten men and women who represent our Official Fight Team who step into the ring, to literally, fight cancer. Our 6th Annual Fight To End Cancer event will happen on Saturday May 27, 2017, at the Old Mill Toronto. 2 – FTEC Ladies – On average, 96,400 Canadian women will be diagnosed with cancer and 37,000 women will die from cancer.  Every year, the Fight To End Cancer Gala features at least one female bout, that proves to be the ‘Fight Of The Night’. 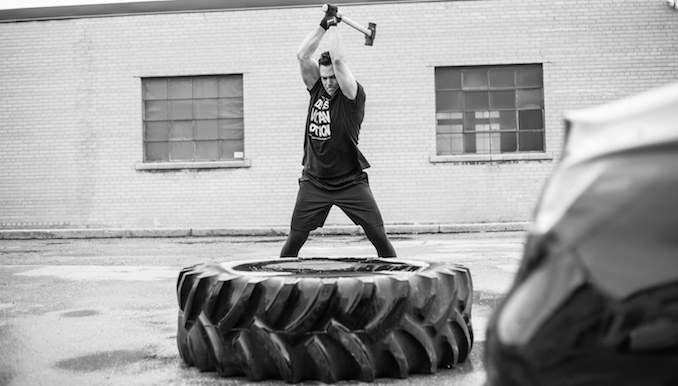 3 – FTEC Tire Smash – Fight To End Cancer 2017 Fighter, Andrew Noel, cross-training with “Tire Smashes” in preparation for one of the biggest fights of his life on May 27, 2017 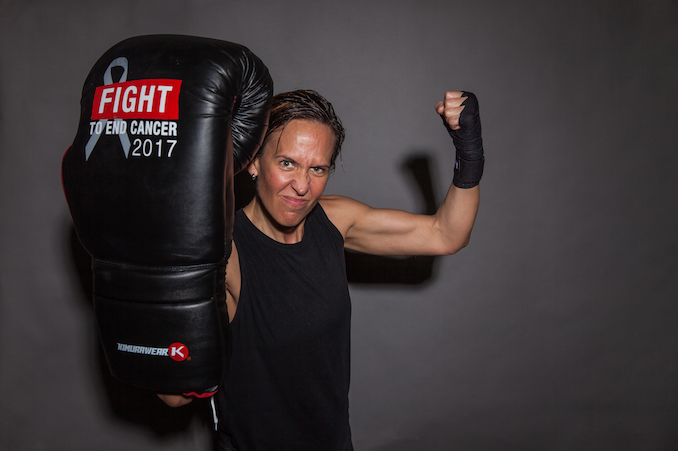 4 – Big A** Kimurawear Gloves – This invaluable glove symbolizes a cause that is larger than life. It was supplied by our official equipment partners at Kimurawear and will be auctioned off at the May 27th Gala, after the FTEC2017 Fight Team autographs it. 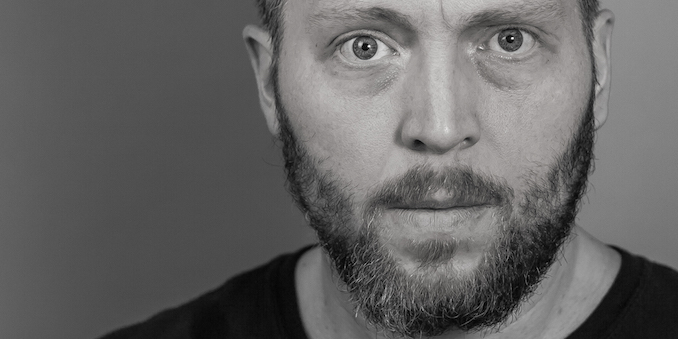 6 – A Portrait Of A Fighter – This is Matt Lennox, Fight To End Cancer Fighter, who fought in 2015.  He devoted his year to rewriting the future of cancer… and he has a story that keeps evolving…

7 – A Portrait Of A Founder – This is Jennifer Huggins, Founder and Executive Director of the Fight To End Cancer. She is a true example of eat, breathe and sleep what you believe in. She had a vision which has become a movement we are ALL a part of. 8 – Boxing Shadows – Jennifer Huggins is working with 2012 Fight To End Cancer Fighter, Kassandra O’Reilly, in this photo. Cancer can lurk in the shadows and a true boxer develops in the shadows. We can overcome any challenge inside and outside of the ring.  Defeat Is NOT An Option! BONUS PHOTO: 9 – Provincial Boxing Team Sparring – This was Virgil’s first invitation to photograph an Ontario Provincial Team Training Camp, which was preparation for the 2017 Boxing Canada Nationals. His passion for photography grows stronger every day, however, his heart is dedicated to giving back to a sport that has given him so much.

Westend of Toronto – AKA Etobicoke

I’m always learning in and outside of the ring.

Visit www.fighttoendcancer.com to check out my work and to Join The Fight. You can also visit www.kingswayboxingclub.com to see why boxing is considered the best sport, both mentally and physically, for all ages and fitness levels

Thursday May 18 at 5pm – 8pm – FTEC2107 Media Day Weigh ins where you will have an opportunity to meet the fight team and the celebrity ambassadors before fight night on May. 27

Everyday Great Ways to Give to Toronto Charities

Celebrating 80 Years With My Hero And Boxing Legend George Chuvalo

We recently heard that retired Canadian boxer George Chuvalo is turning 80 and is celebrating with a party in Toronto. […]

Dawn Millar is the Chief Operating Officer at a Toronto Law Firm specializing in Aboriginal Rights Law. She has been […]