Bishop Brigante is a Scarborough-born hip-hip artist, battle rap legend and actor. Before launching his music career, Bishop first became a household name within the hip-hop community for his involvement in battle rap, going mostly undefeated for a majority of his career. His appearance on BET’s Freestyle Friday segment on 106 & Park put his name on the map, as he became the first Canadian rapper to appear on the segment where he won for three consecutive weeks. Bishop then spent years battle rapping in various tournaments and defeating various high-profile opponents, which only solidified him as one of the best battle rappers in North America. Bishop later switched gears to music which cemented him into Canada’s hip-hop fabric. He went on to release hits like, “That’s the way”, “Shorty Grindin”, and “It’s fo Twenty” which all received major airplay on Canadian radio and even landed him a music video on MUCH Music. His music career has led to impressive collaborations with artists such as Drake, Nate Dogg,  MC Lyte and Sticky Fingaz and has even taken him on tour with artists such as Busta Rhymes and G-Unit. After years of releasing singles and various mixtapes, for the first time in his career Bishop is finally releasing his longly awaited debut album Legacy – a collection of all his best music produced throughout his career. A true celebration of Canadian hip-hop and an ode to his personal journey and growth as an artist – Legacy hopes to attract  fans both old and new with the raw, emotional,  lyrical infused rap that made Bishop a Canadian hip-hop legend. 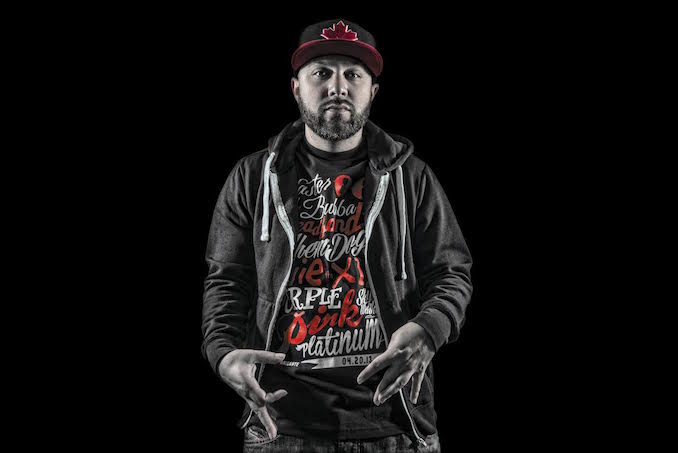 My Style (off Legacy)

Mask Off by Future

Forget a line then freestyle lol

Queen St. I started out in Parkdale. 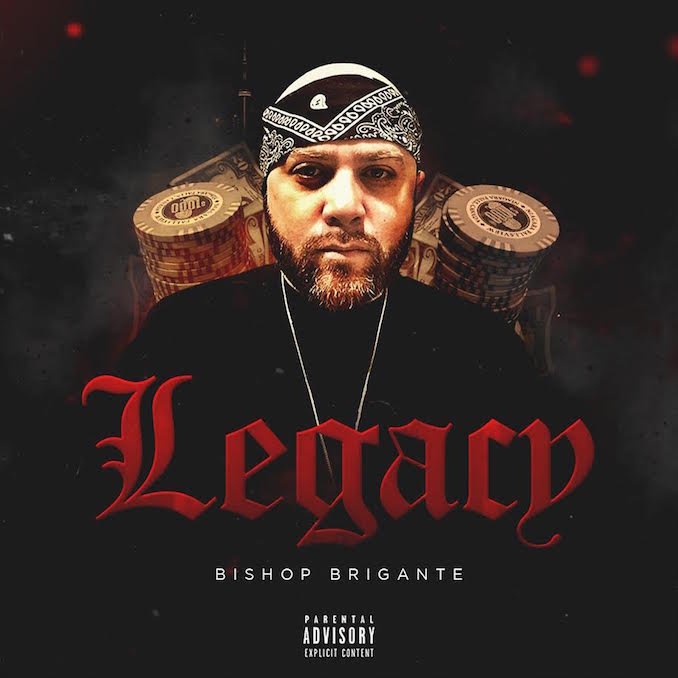 Depends on the artist but most times less is more. EP…

Don’t wake me up in the morning whatsoever. You won’t like me.

Tough one but I love meeting people and performing so, the road.

Roti could beat almost anything you could name except ox tail.

Keep up to date with Bishop Brigante through his website and social channels.

Fifteen Dogs, based on the book by André Alexis

After reading the 2015 Scotiabank Giller Prize winning book Fifteen Dogs by André Alexis, I immediately thought it would make […]

“A Day In The Life” With Actor, Musician & Screenwriter Ryan Taerk

Ryan Taerk is a very talented actor, musician, screenwriter, and songwriter from Toronto, Canada. Ryan has loved the performing arts […]

“A Day In The Life” with Writer, Actor and Producer Amanda Joy

​It’s right there in her name, Amanda Joy is an absolute joy! Whether you’re working with her in a writers […]