The Samsung S8 and S8+ are continuing the Korean cell phone maker’s most popular models, coming off a year plagued with problems for the manufacturer.

After the year of the exploding phones and washers, the company looks to make a statement with their latest lines of tech. 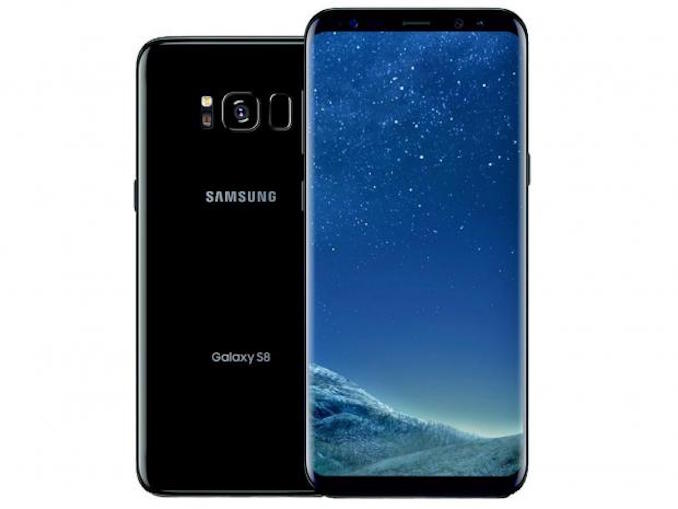 The first thing you will notice is that Samsung has done away with their regular flat screens and opted to only sell the Edge versions. I was not a big fan of the rolling screens and found it a bit clumsy but the feature is very popular. It allows a larger area (5.8 inches) for display as well as having the capability to add features such as the swipe feature which allows you to say store your top contacts for easy access.

The phones look sleeker with smoother edges and with the all black on black design, are very pleasing to the eye.

Upon starting up the phone the biggest thing I noticed was how fast it turned on and was ready to use. My S7 takes forever to load up and it was a big factor in why I like my Google Pixel. But, there is still a lot of bloatware by Samsung that makes setup longer and creates clutter.

The Samsung S8 and S8+ have also added a facial recognition iris scaanner to unlock your phone. I think this might be too much, too soon. The tool has reportedly already been hacked with a contact lens and a photograph of the user’s eye.

“If you value the data on your phone – and possibly want to even use it for payment – using the traditional PIN-protection is a safer approach than using body features for authentication“, says Dirk Engling, on behalf od the Chaos Computer Club that pulled off the hack. Since Samsung is integrating iris recognition authentication into its payment system, “Samsung Pay“, This could be very troubling if true. It would allow access to the phone’s data as well as the owner’s mobile wallet.

I am a big fan of the new USB-C plugs. My laptop has them for both data and power and so does my Google Pixel. I am happy that Samsung has introduced the newer form of data and power connectivity to their new line of phones. Once Apple phones get on board, this could be the first time all the major players will have the same plug.

If you are a big fan of wireless connectivity, the Bluetooth 5.0 system is right for you. Fast and seamless wireless transportation of files with extended range and speed are available to you on the S8 and the S8+. You can also control multiple speakers of different brands to create surround sound.

How about music? Well, the Samsung S8 and S8+ are providing some pretty good headphones with the phones. The AKG ear buds are a $100 and are tuned by the group known for sound quality. My Google Pixel didn’t come with any headphones.

As with the S7, the Samsung Galaxy S8 and S8+ are both waterproof and have wireless charging. I love wireless charging. Although it has not fully caught on, though it is built into new cars like the Honda Accord, it is a great feature that will grow once people realize the potentials and get accustomed to its use. Waterproofing is great as well. While in Costa Rica earlier in the year, I filmed a video swimming under a waterfall. These two features are not present on the Google Pixel or iPhone yet.

For the most part the Samsung Galaxy S8 and S8+ have improved upon their previous models. They still seem to have the most complete repertoire of working features and functions. I will have a tough call between the S8 and the Google pixel, maybe I will just keep both for now.

Google Earth Engine has released this global, zoomable video that allows you to see how the Earth has changed over […]