If you’ve ever been curious about mind readers you may be interested in Bobby Motta. The world-renowned Mind Reader and Mentalist has been hailed by the New York Times as one of the top mentalists on the planet has earned his accolades by wowing audiences around the world. He’s also collaborated with the consulting teams for world class magicians such as David Copperfield, David Blaine, and Criss Angel. He includes Nelly Furtado and Russell Crowe on his roster of people who are speechless after witnessing his abilities. 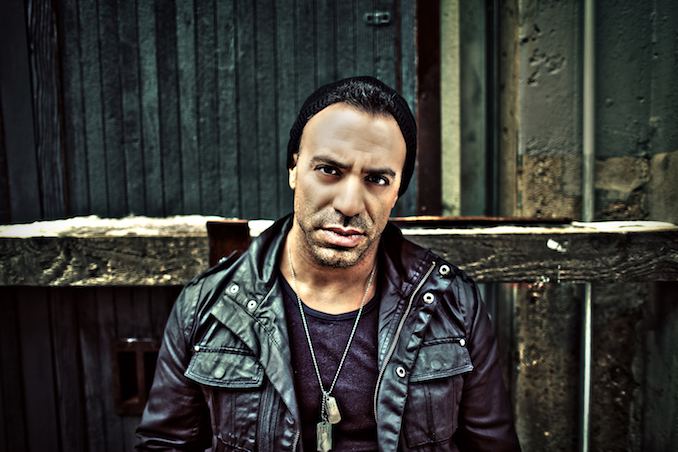 Motta is a member of the Academy of Magical Arts from the Magic Castle in Hollywood and the International Brotherhood of Magicians and the Canadian Association of Magicians. He began his career by performing in nightclubs and now he’s in some of the most prestigious theatres in the world and on television.

Bobby Motta‘s  brand new show CRYPTIC is now in Toronto every Friday and Saturdays at Dave and Buster’s in Vaughan.  If you’re wanting a mind-blowing and entertaining experience you will want to check out his show.

We had a chance to check in with Motta …and of course, we wanted to know, what he knows.

What am I thinking right now?

BM: You’re thinking if he’s thinking what I’m thinking, then this guy is the real thing.

Okay…okay, so what’s the difference between a mentalist and a psychic?

BM: Mentalism is an art used to create the illusion of mind reading and generally for the purpose of entertainment whereas psychics are frauds that claim what they are doing is real. Just my personal opinion. There are psychics that are hired under the pretence of entertainment as well and for that I have no qualms. But psychics, in my opinion, come off a little corny. A fine line…harsh…maybe. But if you’re going to pay to see my show I’m not going to tell you that what I’m doing is for real. I’ll let you make that decision.

BM: One of the most mind blowing effects that stands out is a memory test. Imagine if I give you a dictionary with literally hundreds of thousands of words and you name any word in the dictionary. Without me looking at the dictionary I’m able to tell you the exact page number, section and line that word is on. The exact coordinates.

How have you seen the industry change over the years?

BM: Because of social media and the web there are many more underground magicians and mentalists emerging and adding to the evolution of magic. All the principles are still the same except now we have the addition of technology and are able to share it amongst our community with one stroke of a button. 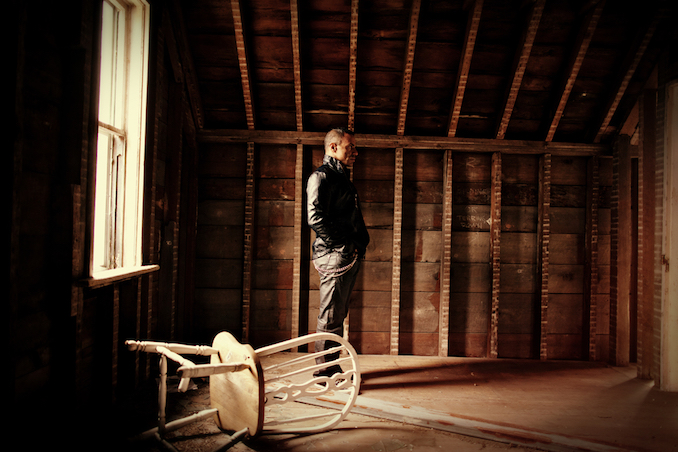 With the popularity in YouTube and other social media sharing networks, has that altered how you perform?

BM: It hasn’t actually because when creating and performing I tap into my own zone. I try my best not to be influenced by videos that lack the artistic input I try to achieve. It’s easy to do a trick in front of a camera and post it on YouTube. To perform in front of a live audience is a whole other animal.

If you weren’t an illusionist/mentalist what do you think you would have been?

BM: I was never happy doing something I wasn’t passionate about. If it wasn’t magic it would have been another hobby. Currently the only other thing I love as much as this is my new found love for skydiving.

Tell me about one trick that is more intense than people realize?

BM: Creating the illusion of mind reading without any gimmick or prop, just the use of language and mindplay. In my opinion there is nothing closer to real that that. And if you’re wondering, yes, we do this.

Can you shut off reading what others are thinking?

Be sure to check out the Bobby Motta website for more info.

Beyond Mental Borders Will Challenge Your Perception of Reality

Have you ever witnessed an extraordinary action which left you bemused yet intrigued? There is no experience comparable in Toronto that […]

If you were given the opportunity to attend a séance, would you go? It came up for me and honestly, […]

Illusionist Scott Silven invites us into his childhood home

We are always full of awe when we have a chance to be in a room with an illusionist. It’s […]