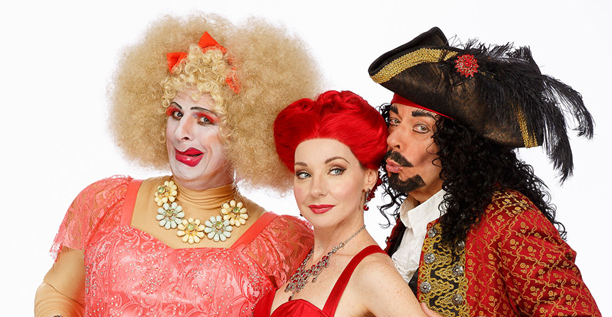 For the past few years we’ve had the most fun at the silly Ross Petty holiday stage productions. We look forward to his shows as he brings a familiar classic tale to life but cleverly embellishes and re-imagines the story to a whole new zany level. This year’s production of Peter Pan in Wonderland is particularly of interest as it will be the final on stage performance by Ross Petty himself.

Peter Pan picks up loosely on the story we’re familiar with but then mashes it up with Alice in Wonderland. It’s still about a boy who never wants to grow up but here he finds himself in the city of Toronto (gorgeous backdrop by the way!) where he and Tinkerbell (aka TBum) gets into hilarious situations. 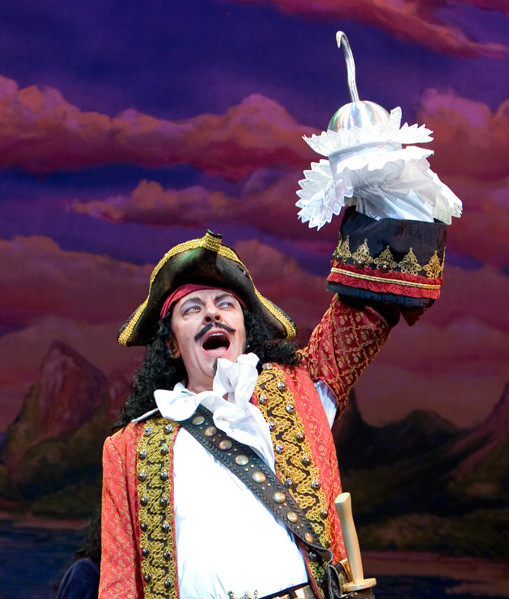 Why you must put this particular show on your must see list, you ask? Here are just a few reasons…

Peter Pan in Wonderland is fun fractured tale for the entire family. It’s a fast paced show that is highly entertaining.  On stage until January 3, 2016 at the Elgin Theatre. Visit rosspetty.com for details.

Here’s an idea idea of what happened over the past 20 years….

Last week at the Elgin and Winter Garden Theatre, Marina Abramović gave a lecture about the past, present and future […]

Family friendly shows you should catch over the holidays