The first of many to come. The All-Star Gala in support of Sick Kids Foundation took place in Toronto recently, hosting celebs, athletes and those showing support for the charitable organization. 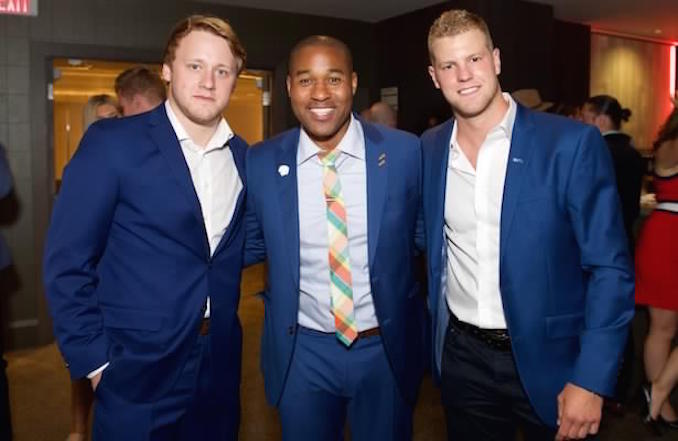 The silent auction featured some great items including art from local artists, vacation packages, sports memorabilia, jewellery, and clothing. A Slapshot Challenge was also set up so that guests could test the speed of their shots. Leafs’ Peter Holland showed us his shot as well as guests who reached over 80MPH on the device. All net proceeds will go to SickKids to purchase a new cardiac MRI!

Live music performances were given by Aion Clarke and Juno-nominated Glenn Morrison.

Since its beginnings, motionball has engaged a new demographic and new generation of volunteers and fundraisers in support of the […]