Toronto is a city known for the kindness and hospitality of its residents. The Covid pandemic created social distancing, changing in essence how Torontonians interacts with one another. In a truly Canadian move, the City of Toronto has developed the Stronger TOgether initiative which encompasses a variety of campaigns meant to rebuild community connections and highlight the contributions of community organizations, particularly those supporting vulnerable populations.

Toronto Community Champion Awards is one such initiative under the Stronger TOgether umbrella. This is the inaugural year for the awards and will be given to multiple organizations in Toronto who service different areas and offer varying forms of support. Senior Project Manager of Civic Honours, Awards and Ceremonies for the City of Toronto, Richard Berthelsen, offers tips to those interested in applying. Berthelsen posits, “The best candidates are the organizations across the city that made a positive impact on individuals and communities during the Covid pandemic, particularly those serving the vulnerable sectors”. Berthelsen notes, “The Stronger TOgether program recognizes the impacts of the pandemic on all Torontonians [and offers] free and accessible initiatives which honour the perseverance and resilience of the entire community – particularly those disproportionately affected and still living with the effects of the pandemic”. The program encourages city residents to collectively: reflect on how residents have built a sense of community and continue to support one another; highlight the communities who have contributed to the “health and solidarity” of the Toronto residents; share stories and learn about the varying ways the pandemic has affected residents, especially those within marginalized communities; and to remember and mourn the lives of those lost to Covid. 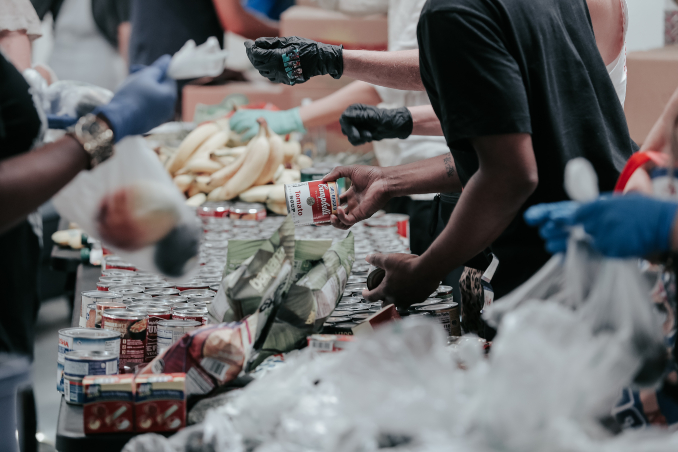 Toronto Community Champion Awards will bring attention to the charities and non-profit organizations in Toronto who silently supported our most vulnerable populations. These establishments have provided Torontonians with services which benefit both the individual and their communities related to the pandemic since March 2020. These charities fostered stability for many equity-deserving groups and communities in an unprecedented time where many faced barriers and access to resources. 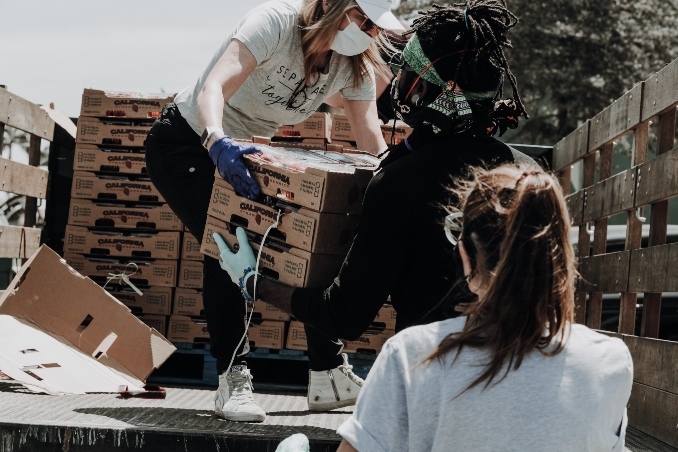 Berthelsen offers that nominations for the awards will have the most impact should they convey an experience where Torontonians have personally benefited; he notes, “[the city is] looking for submissions where Toronto residents have personally benefited from the impact of the services that non profits provide, as well as how it helps [or has helped] them. The more personal the story, the stronger the application, as it will build a [deeper] connection [to those reviewing the] applications”. 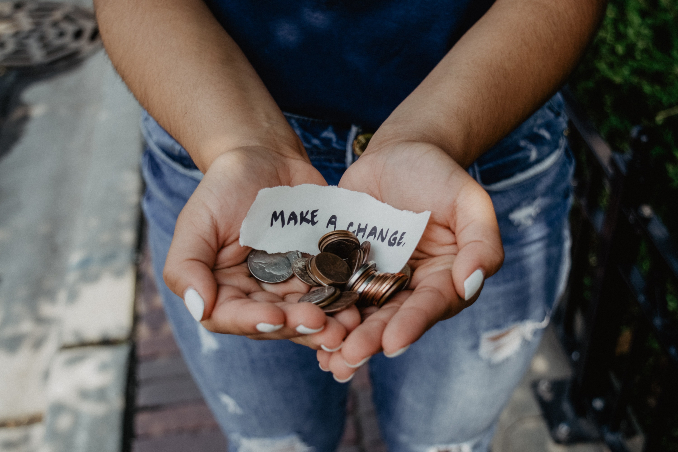 As Toronto continues to rebuild our dynamically social city, more initiatives offered by the city will be announced in the near future. Winterlicious just kicked off and offers Torontonians a plethora of restaurant options to explore the diverse culinary landscape of this city. Further to this, the City Hall Tower Illumination is currently happening at Nathan Phillips Square featuring sky beams and gradient lighting which are meant to symbolize and celebrate the collective response by Toronto residents to support one another through and following the pandemic.

Nominations for the Toronto Community Champion Awards closed Sunday, January 15, 2023. Winners will be announced in March 2023. If you would like to learn more about these awards or more events hosted by the City of Toronto, please follow this link.

About Michelle Ormsby 17 Articles
Michelle is a Toronto-based social justice advocate. With a background in Broadcast Journalism, Michelle is a freelance artist, writer and metaphysical healer. As a self-described wanderer, she enjoys sharing unique Arts, Black Culture and Civic experiences with Torontonians and can be reached via her socials: IG @CtrlxJoy or LinkedIn (Michelle Ormsby).

Ai Weiwei is of one of the world’s most influential artists and human rights activists. His art exhibitions and films […]

Illusions: The Art of Magic in the Golden Age now at the AGO

Magicians have mesmerized people all around the world with their mind-bending tricks and death defying feats. They are the entertainers and […]

My mouth is watering at the thought of the heart-warming noodle bowls found at Dagu Rice Noodle. Named as China’s […]