Kia Ahadi, better known by his stage name KiiA is a Toronto-based singer, songwriter and composer originally from Tehran. After a successful career as the lead singer/ songwriter for bilingual Electro Pop band, Empire Eleven, KIIA started his career as a solo artist in 2018, working with top industry Producers such as CatchyBeatz, PooBon and Glenn Morrison to name a few.

KiiA’s sound is RnB House, Electro Pop and RnB Pop. His distinctive touch of intertwining Electronic production with Eastern melodies & vocal harmonies gives his sound a unique and exotic flavour… the perfect clash between East and West! Having written all his own songs both as a solo artist and for the band, Empire Eleven, KiiA is quickly establishing himself as a World-class songwriter & lyricist. He’s written hit songs for World-class artists such as Yas and Dia to name a few and worked with distinguished writers such as Rupert Gayle and Kayo on his debut album. His first solo EP “Love in Every Language” has already garnered over a million streams and his NEW hit single “Coco Chanel” just dropped and is now LIVE! 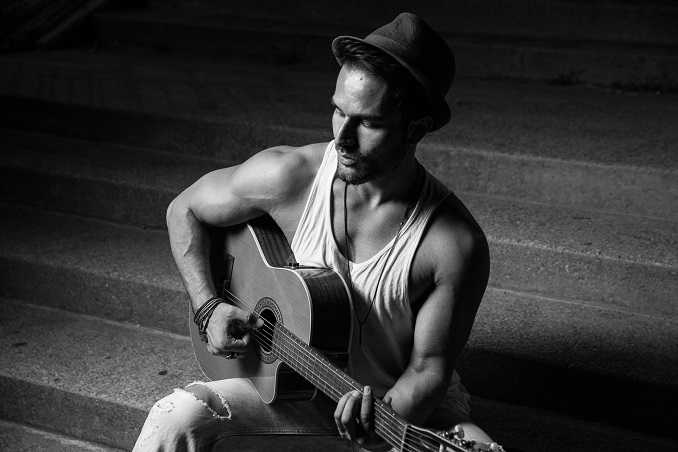 Best on Earth (Russ ft. Bia) oh this song gets me in the mood and gets me going!

Both. I love life so much that I get up early and go to bed way past my bedtime to make time for all the things I love to do.

I love both so much and my favourite would be to listen to an audiobook on the way to the studio. Best of both Worlds

I have a new song that just dropped today called Coco Chanel featuring a super talented Latin artist Papi AQ and record-setting rapper Ellevan. I am currently working on my second solo EP which is 90% done and will be released later this year after a few single releases.

Toronto-based rock duo Queens & Kings are known for their physically dynamic, explosive stage shows that are described by the […]

Country music with rock & roll attitude, Cory Marks is from North Bay, Ontario. Since the release of “Outlaws & […]