Richard Cole is an experienced entertainer who performs hypnosis shows combining stand-up, magic and musical theatre. We had the chance to catch up with him to find out more about his influences and style. 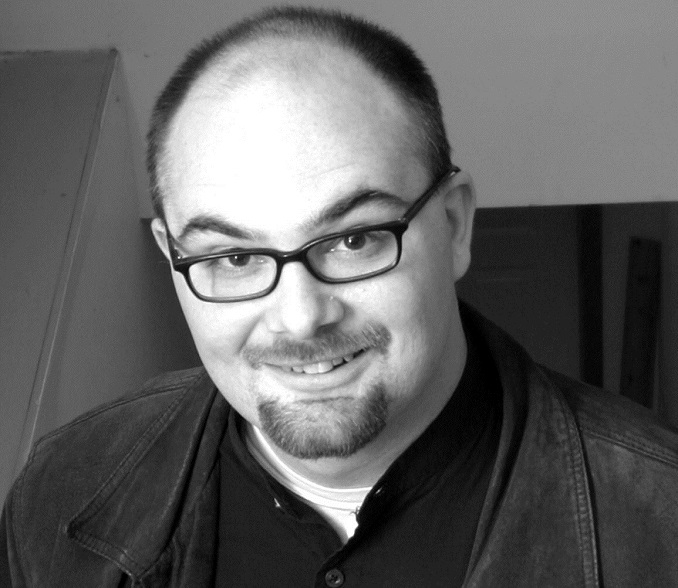 I’m a Clean Comedy Hypnotist. I make the “audience” the stars of the show!

Delawana Resort (now closed) in Honey Harbour. I was the weekly Hypnotist of Friday night (which was Steak and Seafood night!). The audience was always so much fun, and appreciative. The whole region (Georgian Bay) was beautiful, and at night it was quiet, peaceful, and clear sky. The air smelled clean and fresh. It was a gift to perform in that region. (Still is, every time I get to perform in the Muskokas!)

I do a lot of travelling, so I listen to Radio. Funny 820 (out of Hamilton, Ontario) or CBC sometimes.

My city isn’t perfect, but the only place that I think is perfect is the city on the Moon. That’s a real place, right?

My show for Christmas Parties! YAY! Imagine one of your coworkers falling in love with a fluffy Red Monkey! It’s a hoot!

Award-winning Sloppy Jones by Hop To It Productions is hitting OUTtv’s streaming services on August 4th in North America, Australia, […]