For this week’s comedy feature we spoke with Ben Bankas, who shared details on his comedy style, his influences and where we can follow him. 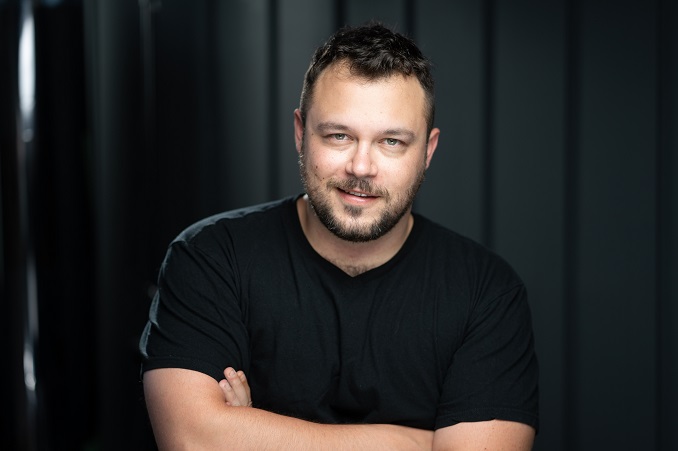 My comedy style is dark and absurd expressed through personal stories mixed in with observational humour and self-deprecation.

Some of my biggest influences are Louis C.K., Patrice O’Neal and Greg Giraldo.

I grew up listening to Chris Rock and Dave Chappelle. ‘Killin’ Them Softly’ is still one of the funniest specials of all time.

Tim Dillon has been crushing it, lately. I love his podcast and the new special he just released on Netflix, ‘A Real Hero’. I admire how he’s built a career on his own terms by amassing fans and Patreon subscribers.

I like to have some laughs with my fellow comics backstage, shit talk each other and have a few drinks. Most comedy venues have an alleyway for us to smoke so we’re probably there before and after the show. That’s a comedian’s happy place. 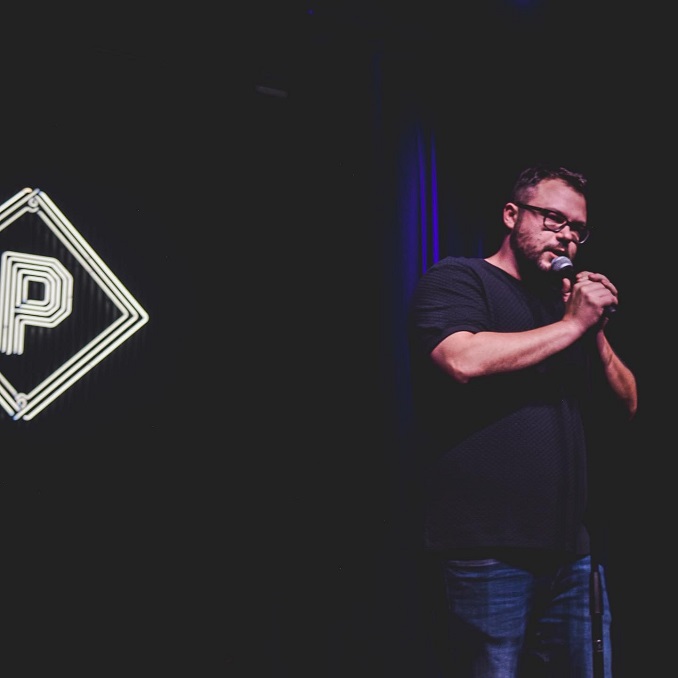 Yuk Yuk’s downtown Toronto is still one of the best, if not the best club in the country. Low ceilings, dimly lit, dark ambiance- gives it a raw, underground feel. I love that. When the room is packed, the laughs bounce off the walls. I filmed my comedy special there ‘Please, Wear a Mask’. Available for free on YouTube!

I’ve been doing a bit about my mother getting dementia and me putting her in a senior’s home. It’s my favourite because it’s personal and vulnerable but also can heal people. I like jokes that heal people’s pain.

The “Joe Rogan Experience” podcast for sure. It’s like our modern-day Johnny Carson but in long form. When you’re a guest on there, you know you’ve made it.

The funniest part about Toronto is that all the young people get their news from 6ixbuzz. It’s like the Canadian Worldstar except it’s woke and run by kids who sound like they went to Scarborough University for Drake studies. They’ll post a picture of a Sir John A. MacDonald statue with the head cut off and the caption “win or loss” while intellectual chaos ensues in the comment section.

I’m headlining the Paradise Theatre, on August 26th as part of the Dark Comedy Festival. My set’s at 10:30 pm and you can get tickets here.

I want to shout out my friend and local comic, Armin Arbabi. He’s going to be opening for me on August 26th at Paradise Theatre.

Isabel Kanaan is an established Filipina-Canadian actor, comedian and writer based in Toronto. She is a Second City graduate and […]

Julie Kim is a stand-up comedian and writer who headlines comedy clubs across Canada and the United States. She has […]