ORACLE, a Canadian Audible Original, is the latest psychological thriller from author Andrew Pyper, an award-winning Canadian author of ten novels including The Residence, which is currently being developed as a hybrid documentary and fiction series with Discovery Channel. 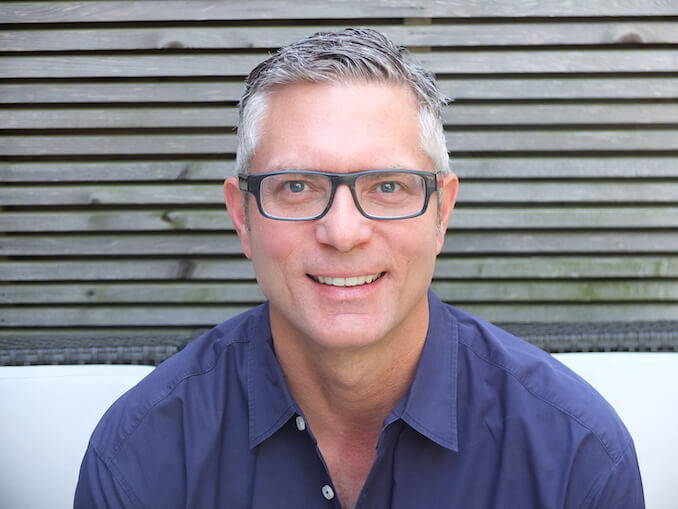 In ORACLE, Nate Russo, a police psychic that is voiced by Joshua Jackson, tracks an elusive serial killer, finding the missing and murdered by “reading” those close to them, an unwanted gift that comes with a terrible price.

But you won’t find this on shelves at the bookstore. This time, Pyper wrote the thriller as an audiobook (available through audible.ca).

We had the opportunity to chat with Pyper recently to find out more about this later roller-coaster ride of a story.

What was inspiration for ORACLE  — was there anyone that inspired the character of Nate Russo who is a psychic?

AP: ORACLE is the result of my interest in seeing if I could tell a mystery story in a different way. For a while my research pushed me in various directions, but when I fell upon the world of psychics who (almost always unofficially) help conventional detectives, it felt like something I could do something with, something that could blend a grounded crime story with horror elements. But Nate Russo arrived to my mind long before all that. Some years ago, I wrote a short story about a boy who grows up in a haunted house and whose parents attempt to exploit that experience for profit – much like The Amityville Horror – except none of the family actually believe in what’s happening aside from the boy. Nate Russo is the adult version of that child. Which leaves him afraid. And alone. And angry.

What are the best challenges in writing for audio?

AP: On a superficial level, writing for audio invites you to build a world through sound. But for me the form becomes truly interesting when you get the story to a place where the listener is building a lot of that world for herself. What does she see through what is heard? What is embodied by a sound – or, even more interesting, by the absence of a sound? A good audiobook lives in the pauses, the gaps, the seconds it takes to inhale a breath.

Having a Joshua Jackson be the voice of the Oracle is so good! Did he do any research with you about the characters?

AP: Joshua Jackson has turned out to be such an amazing Nate Russo. His voice has a suggestion of mischief, the scratch of life experience, the veiled potential for rough stuff. Combined with Josh’s dramatic talents and he takes the text to a whole other level. But he and I didn’t work together prior to him recording the work. He took what I wrote and ran with it. 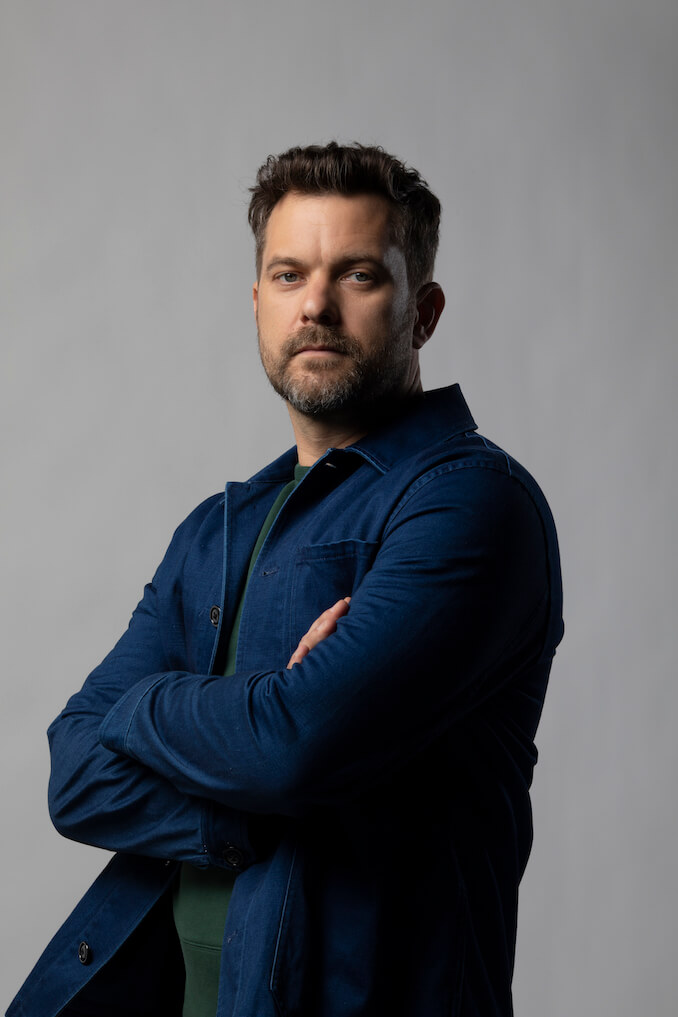 We understand ORACLE will follow up with a series. Can you tell us more about that?

AP: The Dreamland Murders is an audio drama comprised of ten half-hour episodes. It’s different from ORACLE in terms of form: there’s a full cast working alongside Josh, as well as music, sound effects and engineering. It’s going to be a bigger experience than ORACLE in these respects. As for the story, it’s a sequel to what takes place in ORACLE. So we’re out in the field with Nate working another case – one centered on an abandoned amusement park with a terrible history reaching into the present. I’ve got to admit: I’m so excited to hear the finished product. Can’t wait.

Note: audible.ca recently also launched Audible Premium Plus in Canada their new enhanced membership with unlimited access to over 12,000 titles in addition to the current one monthly credit.

If you ask Meredith Erickson what would be the definitive Canadian dish, she would longingly describe the fresh corn in […]