Born in Toronto, Canada, Desarae Dee was encouraged by her parents to explore every musical talent she had and to push to be the best that she could be. As someone who is always in constant evolution mode, she is a powerhouse pianist/ keyboardist who made her artist debut in 2014 and has been making major waves in the Toronto music scene ever since.

Dubbed “Torontoʼs Fusion Pianist” by BUZZMUSICLA, she has an undeniable playing style that is uniquely her. Desarae is widely known for being a spontaneous and unconventional musician, capturing the attention of many with her ability to push boundaries and bend genres throughout her music. She has played for a number of Torontoʼs biggest and brightest stars and was the Music Director for Grammy contender and Billboard charting artist Matt B and NAACP & Stellar Award Winning Christian R&B artist Sean C. Johnson on their respective Toronto tours in 2019. Because of her unique ability to simultaneously give you everything you need to hear and something you’ve never heard before, her music has landed on some great Spotify playlists, as well as been played on a number of radio stations internationally and in Canada.

To date, she has released 16 singles, 2 EPs and 1 album. Desarae has also been the topic of conversation for music blogs and magazines; having multiple features with Los Angeles blog, BUZZMUSICLA, and recent features in Dreamwood Media (May 2021), Sidedoor Magazine (May 2021), Gritty Vibes Magazine (March 2021) and was named “Artist of the Month” by Shifter Magazine (March 2021). She has made it her mission to continue to break barriers in the industry and forge a path for other Black Women Musicians in Canada. 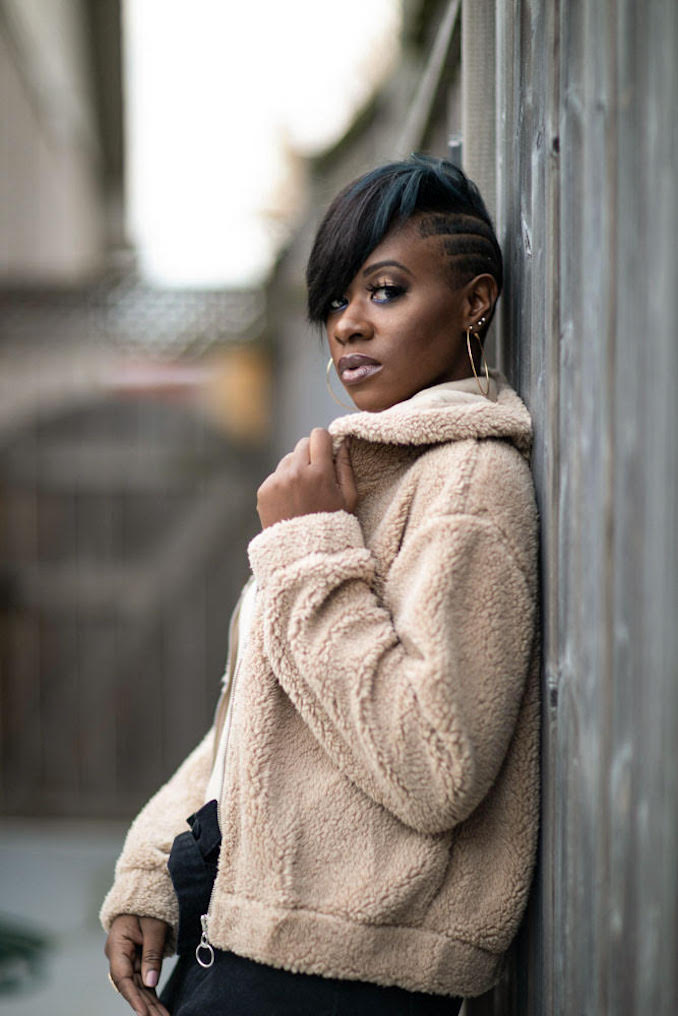