Ontario’s government recently moved most of the province to Stage 3 of re-opening, meaning they think it’s safe for people to return to eating at restaurants, and local MPPs are keen to show themselves leading the way back to supporting small businesses – in some cases, maybe a little too keen.

On the Friday before the August long weekend, Flamborough-Glanbrook’s Conservative MPP, Donna Skelly, took to Twitter to showcase her devotion to local pub Aberdeen Tavern, and to prove it, she posted a photo of herself on the patio – or at least, that’s what she claimed. “Enjoyed a delicious meal at the Aberdeen Tavern in #HamOnt!”, the tweet read. “I want to thank our server Sam for taking care of us and keeping us safe. I’m encouraging everyone to support local businesses and #shoplocal as the economy gradually reopens. #OntarioTogether”

Below the text was an image that showed the server, Sam, in a full face mask, handing food over to a maskless MPP Skelly – but a mask isn’t all the MPP was missing. The photo, which has numerous artifacts of image editing, also lacks the MPP’s right arm: 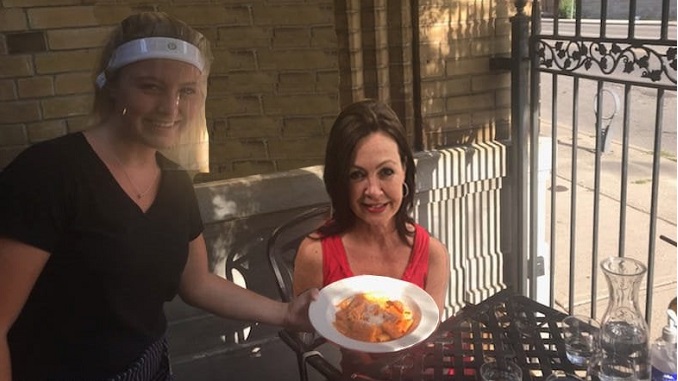 The MPP was quickly called out on Twitter and took the photo down, but the plot thickened Saturday night as she posted essentially the same tweet, this time with two real photos, one with the server as seen in the doctored image but with her in a different position, and one with her as seen in the doctored image but no server. This only deepened the mystery – did she actually go on Friday and then have to go again on Saturday to get a proper photo? Did she edit somebody out of the original? Did she just like the way she looked in the solo pic and wanted that one to be with the server? What is happening in Hamilton? 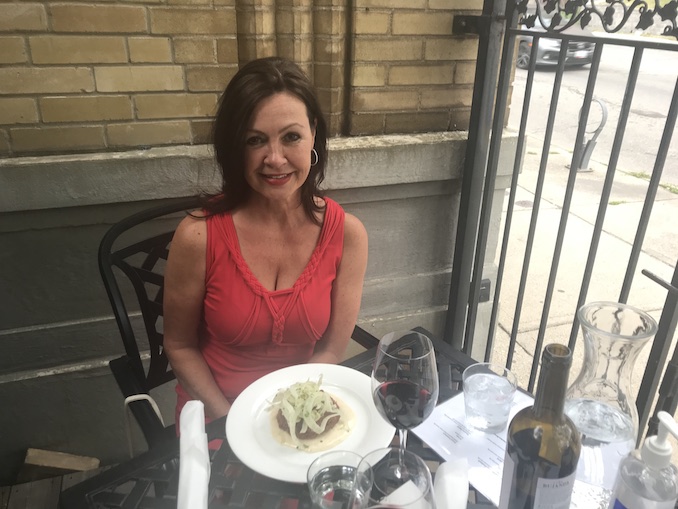 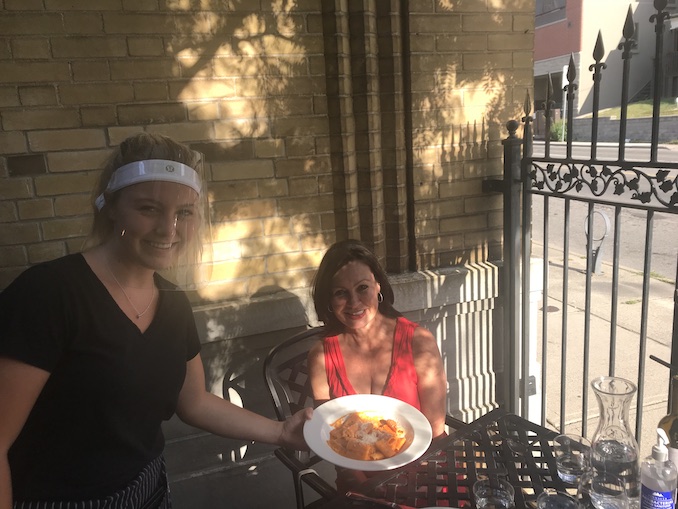 We’ve emailed the MPP’s office for clarification and we’ll update if and when they answer. We’re keen to unravel this Twitter mystery.

We’ve all be told to stay home to help flatten the curve. By doing so we’re protecting ourselves and others […]

Hamilton Region, The Waterfall Capital of the World

In my research of Ontario destinations, I heard that Hamilton was the Waterfall Capital of the World. At first I […]