LAMBLION, the Toronto husband-and-wife duo, has been honing their sound since 2019, an enigmatic mix of indie folk and Americana with indie rock undertones. Drawing from early lives spent in Portugal and Serbia, their music weaves divine lyrical abstraction into otherworldly harmony and melody, the extreme vocal highs and lows often transcending traditional male-female dynamics.

On May 29th, LambLion released their single “Only The Brave,” produced by Nashville’s Marc Copely (Bono, The Edge, Willie Nelson, Roseanne Cash, Joe Walsh). The prophetic, swiftly-paced song about life, death and redemption was conceived in the course of one hour in Copely’s Nashville home studio just before the global quarantine. “Only The Brave” is an ode to strength and resilience in extraordinary times.

2020 will see the pair live streaming regularly from a cabin in the Canadian wilderness during quarantine while they care for their toddler twin boys, with pending shows across Canada and the U.S. later in the year. 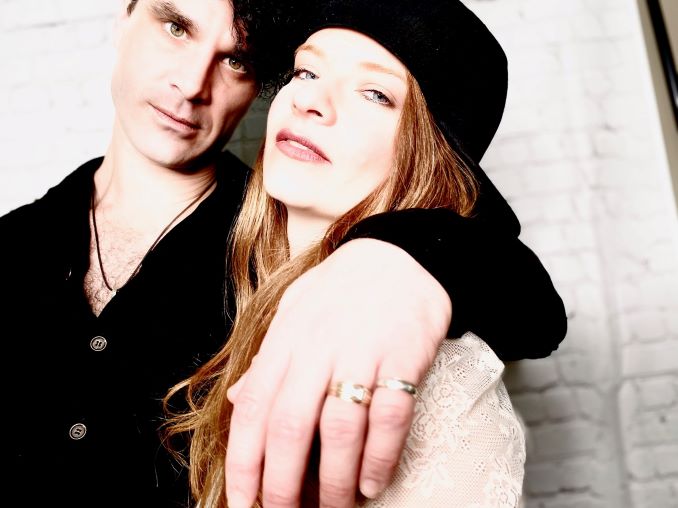 Latest Single: Only the Brave

You Shook Me by AC/DC

Making Out (after all we are husband and wife…how do you think we got twins!?)

Our new single ONLY THE BRAVE!

An uplifting ode to bravery, serendipitously written & recorded in Nashville, just before the COVID lockdown.

Just premiered our music video and will be releasing a mini-documentary this week as well that honours brave individuals.

Clever Hopes is Andrew Shaver & Eva Foote. They met in Montréal when Andrew directed Eva in the musical Once, […]