Over the past dozen years and six albums, Sultans Of String have thrilled listeners around North America with their genre-hopping fusion of Celtic reels, flamenco, Gypsy jazz, Arabic, Cuban, and South Asian rhythms, Sultans of String celebrate diversity and creativity with warmth and virtuosity. 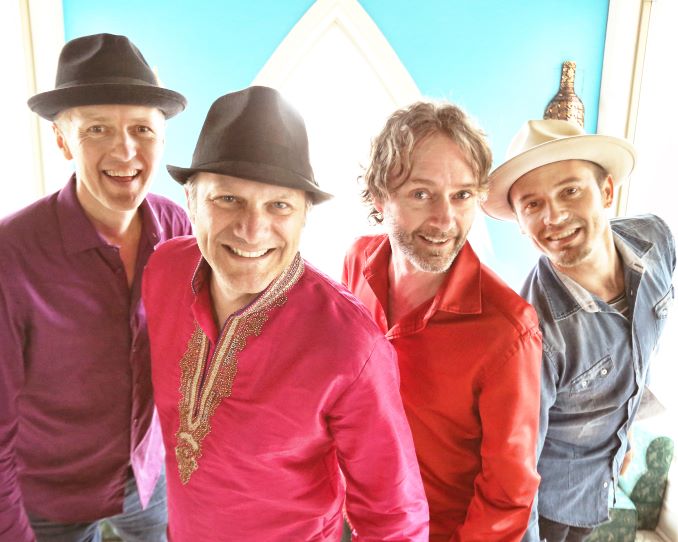 I sing Roar with my daughter

Hopping up on caffeine, 90% chocolate, and Chinese food

Outdoors on Queen Street on a Friday night, College book and record stores on a Saturday afternoon

Both, with a disco-nap in the middle

You can check it out here. And here is our EPK.