It all began in the basement studio of a Mississauga home back in 1996. That’s when Derek Lathrop (multi instrumentalist, composer, producer, engineer) honed and formed the sound that is now known as adams rib. A fusion of the sounds of pink floyd, bob marley, stevie wonder, led zeppelin, u2, and queen rolled into one to create “SCENES FROM A CORNER STORE”, the debut effort, released in 1997. The title track quickly garnered success on radio and at Much Music. Derek formed a live band and promptly hit the road. adams rib has been touring every year ever since.

Latest Single: cooking in the kitchen 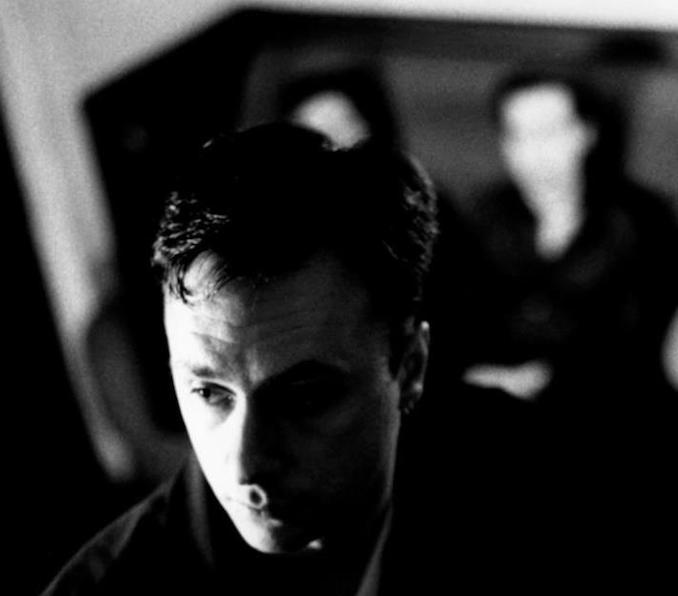 “Five Minutes with” Chris McKhool of Sultans of String

Over the past dozen years and six albums, Sultans Of String have thrilled listeners around North America with their genre-hopping […]