R&B/pop singer Sandra Bouza has a lot to offer through her music and life experience. On her introductory EP, Three Years, produced by Hill Kourkoutis (Jules, SATE, Eh440), the Toronto native who has lived, studied or worked all over the world, lets her stories breathe in songs that are deeply personal.

In her youth, Sandra spent five months every other year in Spain, where her father was from and her mother would homeschool her children up in the mountains. As for music, she says, “Mom was the foundation of my musical education. She was always singing and playing guitar and encouraging us to sing. She had a great record collection and constantly had the radio on, drilling us about who was playing and took us to concerts and musicals.”

After performing professionally in Canada for almost a decade, Sandra got a referral to go to Morocco to play music. It was supposed to be for six weeks, but it became three years, playing rock, jazz, blues, and top 40. However, as much as she loved playing other people’s songs, Sandra felt she was hiding behind that. She had been a prolific songwriter since her 20s. “I’m proud of my songs. They speak to my story,” she says. So she returned to Toronto, met with Toronto based producer; Hill Kourkoutis, who helped her with her newly released EP ‘Three Years’. The two are working on a full length album that will be released in the fall of 2019. 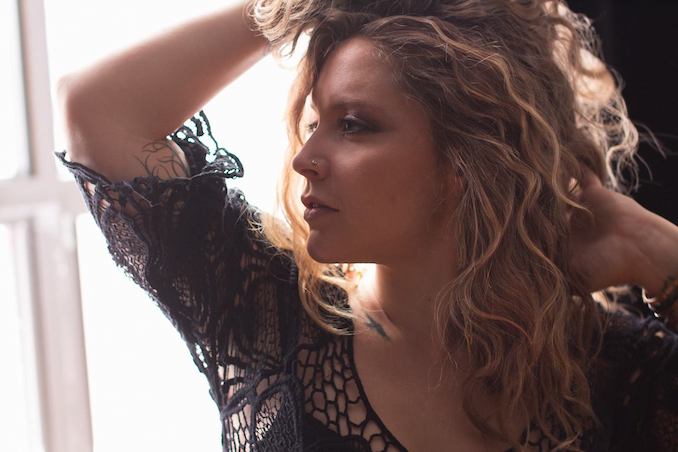 Latest Single: ‘I Want You’

Live performance video of a song called ‘Put the Gun Down’

Hmmm… hard one, I love so much music, cross between Radiohead, Crosby, Stills Nash and Young, Zap Mama and Janis Joplin

oooo, this is embarassing, but ‘Toxic’ by Britney Spears

30 minute vocal warm up and 30 sit ups, 15 minute meditation, these are all ideal, but usually it’s more of a manic rush to get to the venue, soundcheck and jump on stage! 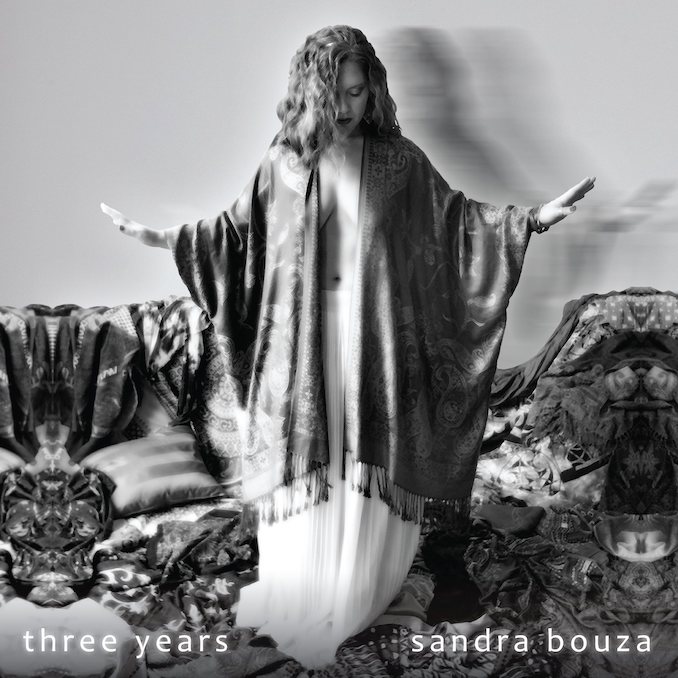 Kew Gardens only because it’s near water.

Night owl making her best effort to be an early bird. I drink a lot of coffee as a result.

Road, the studio still scares me a little bit! I’m a commitmentphobe! On stage I can just let loose in the moment, in the studio I’m committing!

Just go to my website and all of the social media links are there!

I will be releasing a single in September/October so stay tune! I also have a show coming up at the Cameron House on September 7th!

Ruben Young is an emerging Canadian singer and songwriter. He is best known for his collaborations with American rapper Hodgy […]