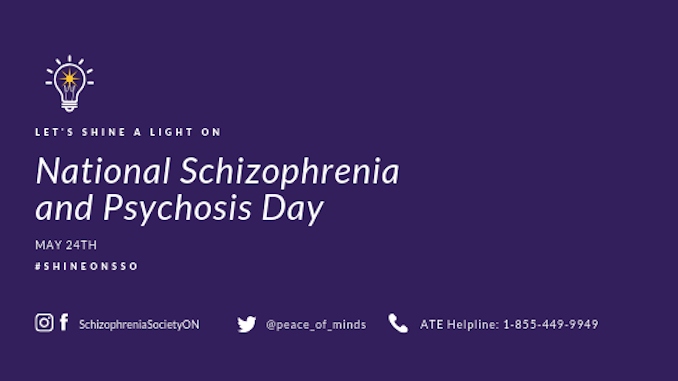 When did you join SSO’s Board of Directors, and what made you want to get involved?

After retiring from Bell Canada, I decided to return to my original career goal, which was to work in the mental health field. While I was completing my Master of Arts in Counselling Psychology in 2017, I saw that SSO was recruiting to its Board of Directors and I wanted to get involved. I had a lot of respect for the organization after learning about the important services SSO offers during my role as a family support facilitator in the Niagara community. After joining the Board of Directors at SSO, I also became involved in facilitating its support group in St. Catharines. My experience facilitating family support groups for SSO helped me understand the role family members play in their relatives’ recovery, and the importance for all involved to be well supported in their community.

We can do better at providing more holistic, wrap-around care for those in our communities living with mental illness – psychotic illness and schizophrenia in particular, as there can be a lot of misconceptions and fears surrounding these illnesses. While psychiatric care and the right medications are an important part of recovery, continuing care and community support are vital as well. SSO already offers community-based supports and programs to help individuals and families affected by schizophrenia and psychosis, including education and support groups, counselling, and connecting people to health and community resources they might need and not be aware of how to find (i.e. system navigation). I look forward to the day when everyone in every community who needs these types of supports can access them more easily.

What changes have you seen since you first started in your role with the SSO Board?

Community mental health is always changing – not only from a system perspective but also the evolving needs of families and individuals seeking support, and from a funding perspective as well – more than 70 per cent of funding for a charity like SSO comes from private donations, and there is a lot of change and competition from that perspective. Staying relevant in a changing mental health climate and meeting the needs of a younger generation of service users is important as well. When I joined SSO, the organization was looking at how to adjust to the changing environment, and was just about to launch its innovation-focused initiative, IAM (Institute of Advancements in Mental Health). This year is SSO’s 40th anniversary year, and a pivotal one, I feel – after 40 years as a forward-thinking community organization, I see SSO remaining nimble and creative while staying rooted in the commitment to making a positive difference in the lives of people and communities affected by mental illness. I feel like IAM, with a focus on “redesigning society for better mental health,” is such a great opportunity for SSO as it looks to the future, to embrace new ways of doing things, while staying true to our commitment of helping others live better lives. 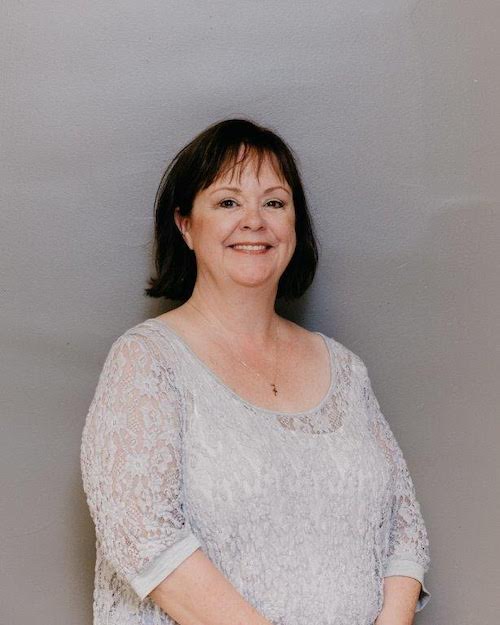 Describe SSO in a few sentences – what role do you see it fill?

Schizophrenia is a complex mental illness that usually begins in early adult years, typically but not always between the ages of 16 and 24. It affects both men and women equally, and often starts with an episode of psychosis. The symptoms of schizophrenia can be confusing to those who are experiencing it, but also to those who are caring for them. This confusion is often compounded by a fear of opening up and talking about these symptoms, which, often described as “a break from reality,” can include hallucinations, delusions, disorganised speech and feeling withdrawn. The best chances at the best possible outcome for someone experiencing the symptoms of schizophrenia and psychosis are early intervention and treatment. What we work against in this regard, are society’s assumptions about what the illness is and the stigma that unfortunately, makes getting help challenging for people. In addition, making sure the right supports are available is crucial, especially in communities where people live.  SSO truly fills the gap where people often have nowhere to turn, providing advocacy, on-the ground community support and a free provincial helpline – Ask the Expert – where people can access help online, in-person and on the phone.

What impacted me most with SSO is the leadership role they have played in developing a Cognitive Behavioural Therapy program (CBT) specifically for psychosis – CBT-p. SSO’s CBT-p training for professionals as well as caregivers has resulted in better support for people and families impacted by psychotic illness, in the community in which they live.

Cognitive behavioural therapy (CBT) is an approach used in psychotherapy that allows someone in a supportive role to work closely with an individual and help them identify and solve problems. Together, they overcome difficulties by altering unhelpful patterns of thinking or behaviour, and their responses to situations. SSO’s CBT-p program is a CBT program that is specifically tailored to those affected by psychotic illness.

When I was back on the road towards pursuing a career in mental health, going through SSO’s CBT-p training solidified my purpose as a mental health professional and informed my community practice today. It was a great way for me to clarify my career direction of supporting people impacted by psychosis and schizophrenia in their own community.

Hole out for Hope, June 20th

Please join us for our annual golf event benefitting SSO, Hole out for Hope:

Hole out for Hope takes place on June 20, 2019. It is SSO’s 7th Annual Hole Out for Hope Golf Tournament, held at the Emerald Hills Golf Club in Stouffville, Ontario.

The day will include:

All proceeds support the Schizophrenia Society of Ontario.

World Schizophrenia and Psychosis Day May 24

Media members can join SSO in celebrating National Schizophrenia and Psychosis Awareness Day on May 24th.

Who: Schizophrenia Society of Ontario

What: Media and influencer day to spread the word and raise awareness in support of National
Schizophrenia and Psychosis Awareness Day

Why: Help shine the light on schizophrenia and psychosis! Join us to help raise the profile of this serious yet often under-talked about illness with a media and influencer event featuring interviews and talks with SSO guest speakers ranging from SSO staff and leaders, to CEOs and entrepreneurs, to medical professionals. In addition to this event, the Toronto Sign, The CN Tower, and Niagara Falls will all be lit purple and green as a sign of support for SSO, and a way to pay respect to all the bright lives and stories of those SSO has worked with over the past 40 years.

For more information about SSO:

12 realistic (and affordable!) self-care tips to improve your mental health

What comes to mind when you think of self-care? Is it treating yourself? A soft, fluffy robe, bubble baths, maybe […]

Winners of the 2017 Champions of Mental Health Awards Announced

Skylark is a Toronto-based charity dedicated to serving children, young people and their families who are struggling with complex mental […]