Canadian singer-songwriter and actress, Kelsi Mayne has found success as a Boots and Hearts Emerging Artist Showcase Finalist, Trackside Homegrown Spotlight Artist and CMA Ontario New Faces Showcase performer. In addition to performing at major music festivals across Canada – Big Valley Jamboree, Havelock Jamboree, and more to be announced, Kelsi makes her big-screen debut on the international film-festival circuit performing the title role in “Willa,” an adaptation of a popular Stephen King story. Kelsi is also the world’s only country singer boasting both a nursing degree and a track record as a nationally ranked hurdler… So if your heart stops at one of her shows, she’ll either help you on the spot, or run for help. Real fast. 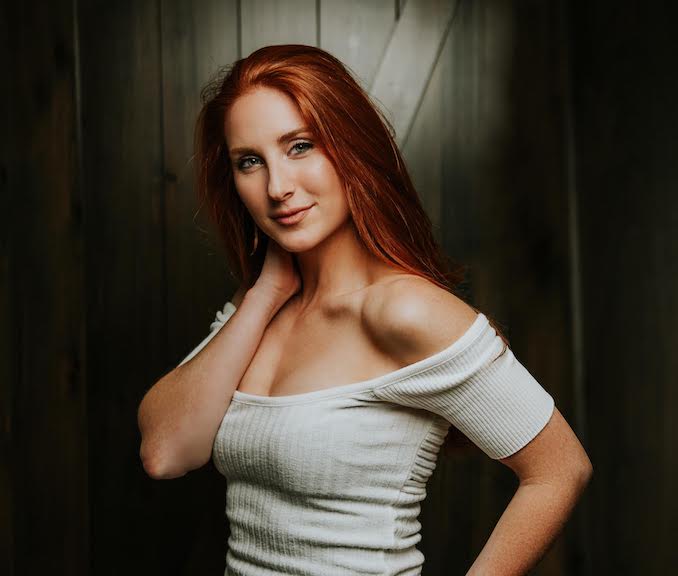 Founded: 2013, when I decided to move to Toronto to pursue music 6 years ago

# of Albums: 0 (first one currently in the making!)

Latest Single: At radio is “Takin’ U Home“ on streaming “About Time”

Latest Video: The latest one that I directed, produced and edited is “Takin’ U Home.” Sirius XM did my video for “About Time!”

Assembly Chef’s Hall (because there’s SO many options and all are amazing!!)

Chris Brown (pre-Rihanna, I was obsessed)

Thank God For You by Sawyer Brown

SNEAKY DEES!… with extra chips for all of the toppings!

The Woodstock Truckshow on May 25th is our summer festival season kickoff! Really excited about the lineup (Kelly Prescott, Danielle Bourjeaurd, Andrew Hyatt) and it’s also a fundraiser for the Special Olympics which warms my heart.

Country music has always felt like home for Elyse Saunders. From the dynamic stages of Toronto to the bright lights […]

You could be Canada’s next country music star

If you’re an aspiring country music artist, the next two weeks could be your shot to make the move to […]

Jade Mya is a stunning voice in the Canadian Country Music Industry whose style is a refreshing blend of story-telling, […]