It’s 5am. Amanda Barker is already up working. By 7am she’s at her co-hosting gig at a morning radio show – The Humble and Fred Show. 10am is probably her first audition for some commercial that she has a good chance of booking. She then rushes to Jigsaw casting, and guides actors gently through their auditions. Lunch is 1-2 and she’ll take a call on lunch with one of her writing partners for the first half and the other recording a self tape, then at 2pm she runs the rest of the session, leaving happy clients and happy actos and then run another 5 errands before going home, opening her computer and get to producing her upcoming theatre play. Every now and then she takes a day “off” to work for a company that uses her acting and business acument for training. They fly her around the world. Or she leaves for a few days to be the co-writer in residence for The Festival Players of Prince Edward County. During this day someone will likely tell her she is so lucky for all her the cool projects she gets to work on. As someone who has seen it first hand, it’s not luck, it’s gosh-darn day in day out hustle.

Amanda was born in the States? Add it to the list of things you don’t know about her. An American (and now Canadian) who came to Canada as a pre-teen and went on to study Canadian Studies in University (along with her degree in English and Drama). She knows more about Canada than most Canadians I know. Did you know the Blue Jays had a female mascot named Diamond for several years? Amanda was her! She worked cruise ships for Royal Caribbean, yup. Worked in an office in Monaco. Taught in Korea, yes she did. Was Communications Coordinator for a major pizza company for 7 years. This list is long.

I met Amanda where many Toronto comedians can be connected like a game of “6 degrees from Kevin Bacon”, we met at Tony and Tina’s Wedding. There we hustled our butts off staying in “character” and improvising 10 shows a week during the summer of SARS. That’s probably 30 hours of improv a week if you’re doing the math. Twelve-ish years ago Fearlessly funny sketch troupe “Shame is Right!” was buzzing in Toronto, she created that with a few others who have all gone on to have equally impressive successes. If you want their names look them up, we’re talking about Amanda here, not them (but they were truly great).

Second City Toronto snatched her up and put her in the touring company. Second City Chicago snatched her up and put her on another cruise ship. A Fifty Shades of Grey Parody called “SPANK!” snatches her up and she tours with that show for 3 years. During this time she writes a few successful theatre shows, and manges to be in a few others – yes while also on tour. One of which brings Randy and Evi Quaid out of hiding. She tells me they were very nice in person.

More theatre across Canada, some films, and TV; A Handmaid’s Tale, Designated Survivor, Frankie Drake, Bajillionaires, Good Witch, Dino Dana, Odd Squad she goes on and wins a bunch of Broadway World Awards and picks up a Canadian Comedy Award this year for her performance in “A Gay Victorian Affair” which currently has over a million views, (https://agayvictorianaffair.com). That happens on the same night that the musical that she has been co-creating on for 4 years (“Little Black Dress: A Fearlessl Funny Girls Night out musical – https://www.littleblackdressthemusical.com) launches at the CAA theatre on the other side of town. It continues to tour North America. She’s on to other projects. Currently she’s launching “Clothewap” a show that I hear is really special and fantastic.

Her parents are artists, musicians and fierce business people, her sister does animation, her brother designs theatre lights and her husband is a well established comedian and now hit podcast producer.

She also makes a mean spinach dip, like dumbly good, ask her for the recipe. – DALE BOYER 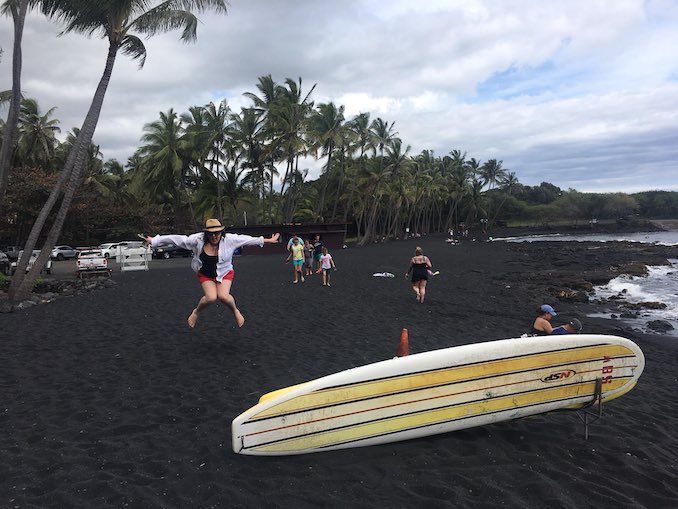 It’s called a few different things – Cast Loma…Wychwood…Some call it the Annex but that’s often up for debate…Dupont and Christie is my intersection anyway!

I’m an Actor, writer, producer, radio co-host and a director for commercial casting.

I am so glad you asked!!! I’m so happily working in and on a show that I co-wrote with the amazing Dale Boyer. It is happening at The Textile Museum of Canada, at 55 Centre Street during Theatre Christmas, aka The Toronto Fringe.

We examine the seams of empath among women, the high cost of fast fashion and the stories our bodies tell.

We are inviting members of the audience to bring bags of used clothing to serve as fodder for improv within the performance. After the performance, these garments will be donated to Sistering and Dress for Success.

“A Day In The Life” with actress, writer and director, Laura Adamo

To know Laura Adamo is to understand that as the daughter of self-made immigrants, she knows how to hustle. I’m […]

There is a familial atmosphere on the set of Star Trek: Discovery as Avaah Blackwell arrives, sipping peppermint and ginger […]