“Call me Stephen Harper with a smile” Andrew Scheer

There is one truism about the Conservative Party of Canada under Andrew Scheer. It may be Andrew Scheer’s smile, but it is still the party of Stephen Harper. I am not here to beat up on Stephen Harper however, who has been sent to the historical and electoral waste bin already, but to talk about the foundation that Andrew Scheer himself is built on.

Lets look beyond that doughy awe shucks smile, and that weak quivering voice that sounds like a prepubescent boy when he asks questions in the House of Commons, and look at the little man behind the Andrew Scheer curtain: Hamish Marshall.

I get it. This story has already been told, but it has been woefully under-reported by Canadian media. I will shout it from the rooftops if I have to.

Media already loves Hamish Marshall, to them he seems like a swell guy. I mean, how can a guy who looks like the president of your high school’s math club be evil, right? 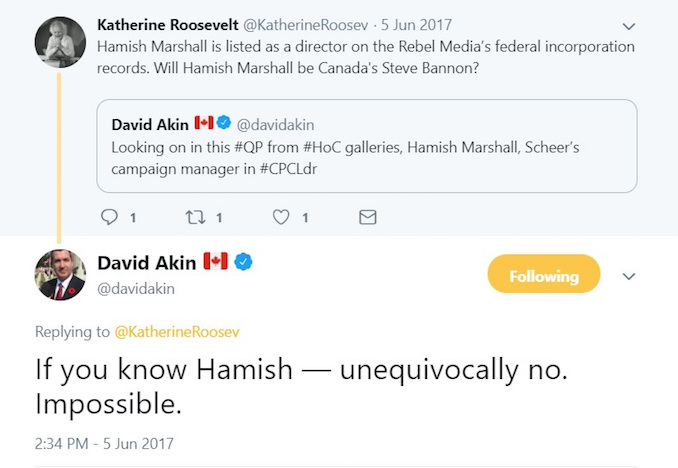 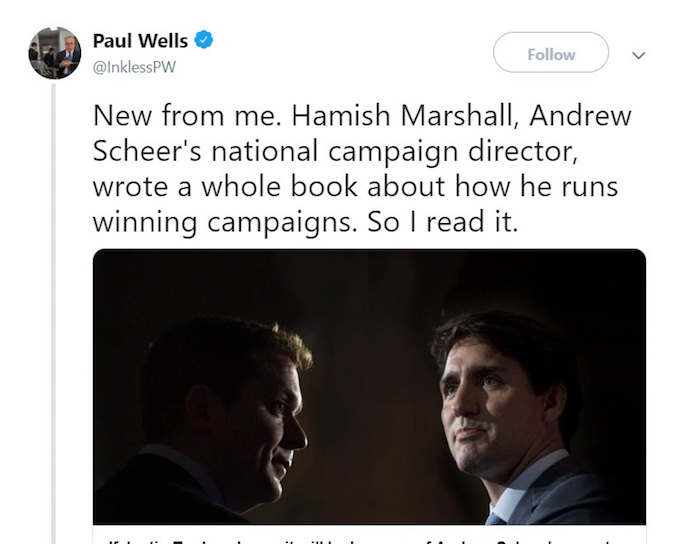 By all accounts, Hamish is a smart person who has built winning campaigns in the past for conservatives all over Canada. But like with Scheer, looking beyond the smile establishes something much darker.

Hamish Marshall helped found the Rebel Media. That should be the first sentence in any media story about Hamish Marshall. The Rebel Media, for those of you who have not been properly introduced, is Canada’s even trashier sister-wife to Breitbart News. Rebel Media, has given a platform to the most notorious alt-right figures in Canada media such as Faith Goldy, Laura Loomer, Lauren Southern, Gavin McInnes, and Keean Bexte. 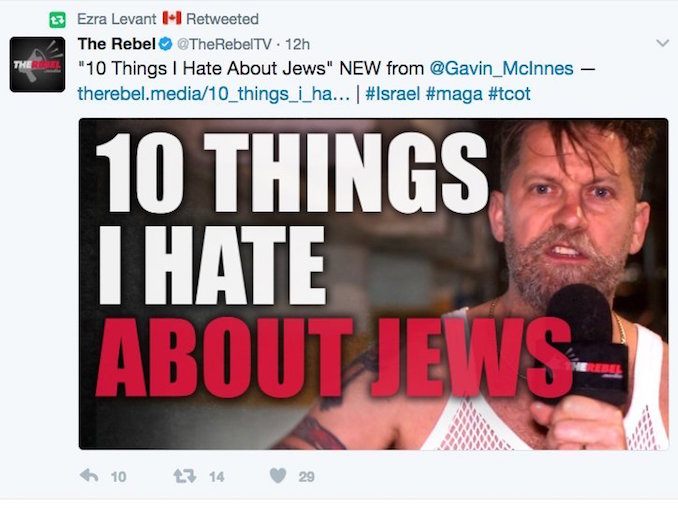 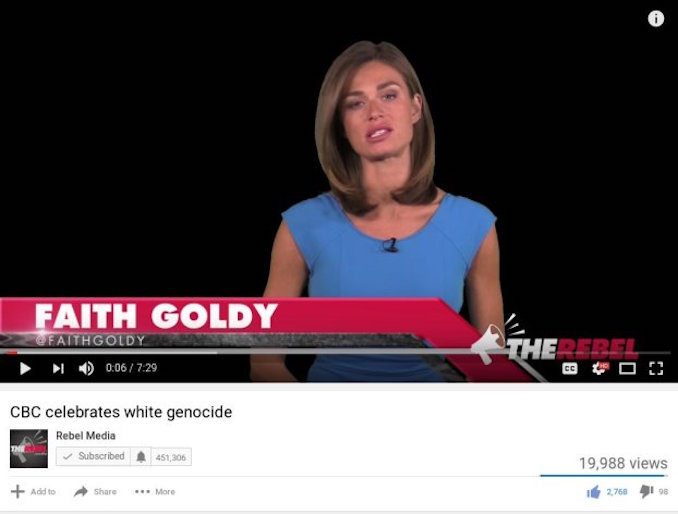 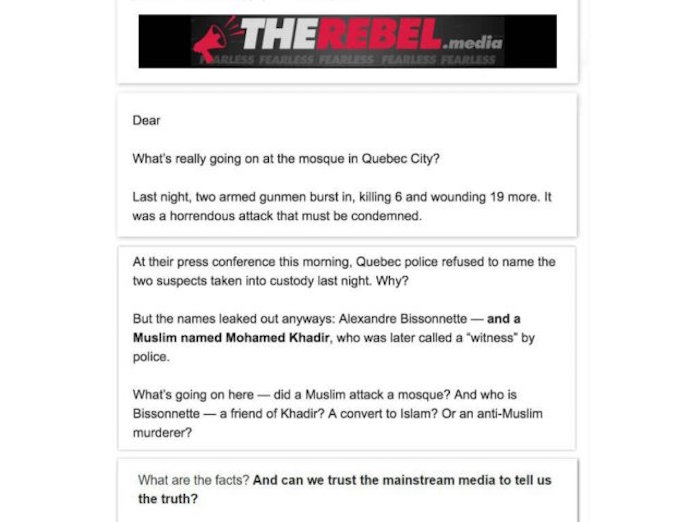 Certain members of the media say that Hamish Marshall had nothing to do with the editorial direction of Rebel Media – that was all Ezra Levant.

But let me ask you this. Someone is building a guillotine and needs your help, so you register yourself as a director of Guillotine Corp, help them create a business plan, help plan strategy, help market the Guillotine, and then help hire those who will use the guillotine – doesn’t that make you somewhat complicit for how the guillotine is used? 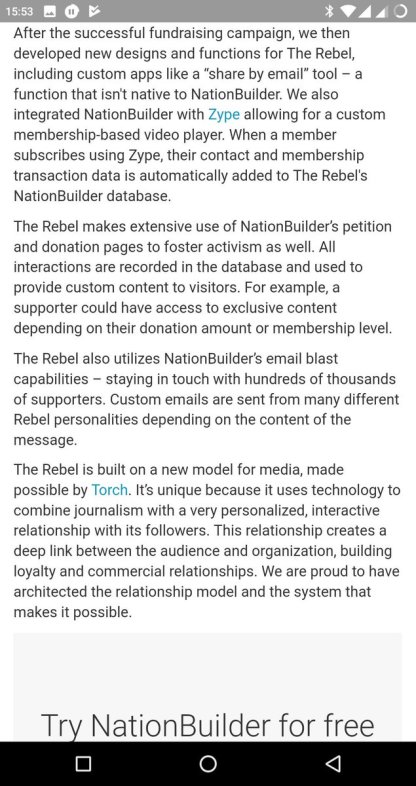 Yes, Hamish Marshall has now cut ties with Rebel Media, but it does not change their past association.

Andrew Scheer appeared on Rebel Media with both Ezra Levant and Faith Goldy during the leadership race. 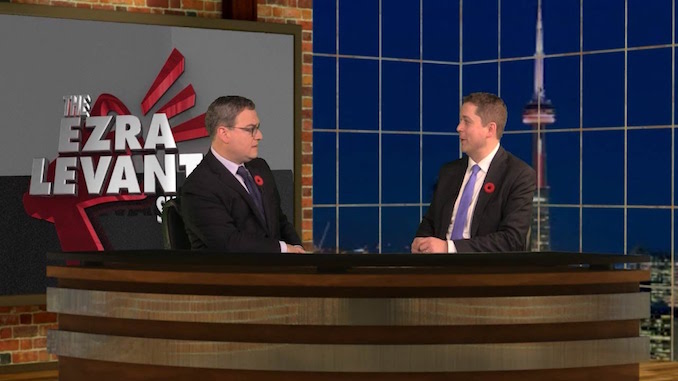 When looking at a political leader we have to also look at who the leader is beholden to, or how they came to power, and there is now no denying the fact that Andrew Scheer is beholden to the Rebel Media and their supporters for his leadership victory. That is terrifying. We have a direct link between an alt-right website and the potential Prime Minister of Canada.

Hamish Marshall has not been shy about this. Here he is discussing the use of building detailed psychological profiles of Canadian voters and targeting them with personalized political messages.

It is eerily similar to how Cambridge Analytica – a data analytics firm once run by Steve Bannon, used data mining to help create sophisticated psychological and political profiles of voters to help engineer the election of Donald Trump and the “Yes” vote in Brexit.

According to Justin Ling, the Conservative Party has been leveraging its email list to direct supporters to microsites set up around specific fundraising and social media campaigns meant to leverage wedge issues and public outrage. The Rebelization of Conservative Party of Canada has been completed.

There is a very dark and insidious element to this style of politics that runs counter to Andrew Scheer’s claim of being “Stephen Harper with a smile.”  In fact, it shows that the Conservative Party of Andrew Scheer is the same party that Stephen Harper lead, but even darker, if that is possible.

It is pretty much the same Conservative Party of Canada, but with even more undeniable links to the alt-right and white supremacy.

To quote Pete Townsend, “Meet the new boss, same as the old boss.” I just hope that Canadians won’t get fooled again.