I was always a sucker for simulation games of any kind. Im kind of that guy, I like realism – even in sci-fi films or games – I prefer reasonable explanations as to how the unbelievable is accomplished. I always preferred a dirty Sci-Fi that looked used (Star Wars), to an ultra clean Sci-Fi where everything is perfect (Star Trek). Speaking of Dirt Rally 2.0, my favourite Rally Racing developers, Codemasters, have recently released their newest entry into what I still stubbornly refer to as “Colin Mcrae Rally”…

Let’s just get this out of the way right now. Colin McRae Rally was the best Rally racing game ever made. Richard Burns was amazing too, but a little too hard to control for me.

I really took an interest to Rally racing at a very young age. I owned a “Choose Your Own Adventure” book written by R.A. Montgomery called “The Race Forever”. It was loosely based on the Dakar Rally (when it was still in Africa) and had you choosing between a Lancia and a 4×4. I think that was the first “rally” game I ever played, and it definitely sparked my interest in the hardest of all driving disciplines.

Dirt Rally 2.0 is an incredible simulation of Rally driving. The way the car feels and reacts to EVERYTHING is mind blowing. This is an amazing physics simulation, where it is obvious that almost every aspect of an automobile driving over every surface imaginable, has been somehow crunched into complex algorithms that simulate car physics like I have rarely seen or experienced in a game, other than maybe My Summer Car, and Next Car Game. 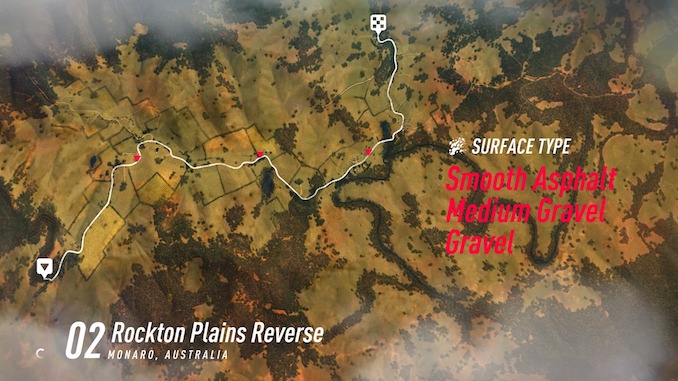 You might be thinking, wow! Thats amazing, Raf never gives good reviews of games! Well, hold on just a second, I started with the good on purpose. This incredible math simulation makes for great gameplay, if only there was more of a game to play…

Dirt Rally 2.0 fails miserably at content. Not enough cars (only ONE group B car without paying extra for DLC? You should be ashamed of yourselves Codemasters!), Not enough Rallys or environments (No snow rally? Without paying of course….) and most importantly – not enough goals to accomplish to keep the player entertained.

If you really, really, love rally racing, and don’t care about anything other than driving the same sections over and over again, until you own DC Shoes, this is definitely the game for you. But if you need something to work towards, to keep you interested, Dirt is not for you. The content is underwhelming and almost all is unlocked (except for cars really) as soon as you start. There is no overall progression in Career like Codemasters did with F1 for example. It’s just 6 rallys, get credits, buy cars, rinse and repeat. Once you own all the cars, the only place to go is either turning the game off forever, or forking over more money to Codemasters for DLC. 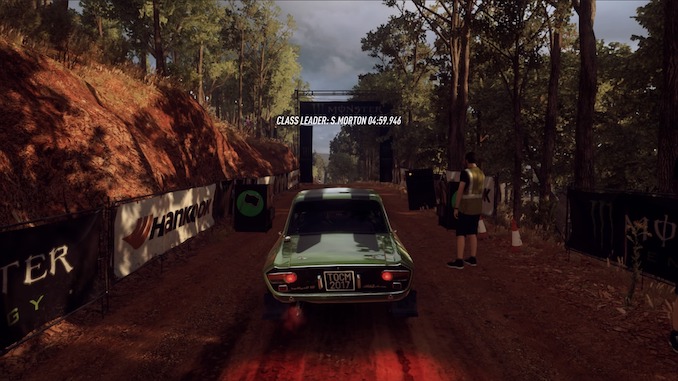 This is a prime example of “when DLC models go wrong”. First of all, when I boot up a game for the first time (after presumably paying 79.99) I DO NOT want to be presented with DLC as one of the main 3 options to select. Furthermore, having DLC cars and tracks, that can only be acquired by paying, in a competitive racing game, is extremely weak. It gives unfair advantages to people who pay more.

I am not against DLC. I understand it’s a great way for companies to make extra money off people who love having everything unlocked. But what I don’t like is not being able to access a full game. I’m sure the people at Codemasters who designed the DLC snow levels and physics are pissed that only 10% of the people who actually bought the game will experience any of the hard work that went into it… This DLC model is no good. If you look at the most successful games that make the most money off of DLC they use ONE OF TWO MODELS. A: Everything DLC is cosmetic only (See Fortnite). Or B: Everything DLC can be bought for exorbitant amounts of IN GAME CURRENCY, and then the company sells packages of that (see GTA, NBA2K). Codemasters would have done a lot better adopting one of these models instead of locking away entire game mechanics behind DLC. 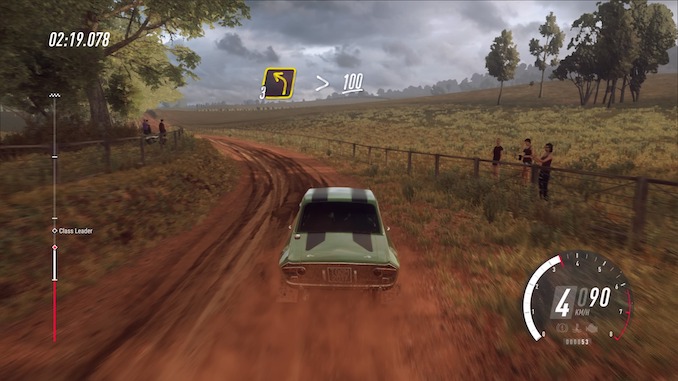 Graphically the game is not that impressive either unfortunately. The textures used for foliage is ps3 quality at best, and the fans/human models standing around the track look very static and “statue-like”. The cars and drivers look great, and are obviously higher poly than the courses. When a game like Red Dead Redemption can make hundreds of square kms look incredible from any angle, I find it disappointing that a brand new driving game (a genre which has pretty much set the bar for graphical realism) cant make one strip of environment look incredible from the drivers perspective. The game looks good, but in todays video game landscape, good is not good enough. I am aware that Rockstar is a giant in the industry, and granted hard to compete with, especially across genres, but it still isn’t something we should ignore.

In the end, I still love Colin Mcrae Rally, and Dirt 2.0 is basically just a better updated version, with slightly better graphics, and less features.

God of War Ragnarök (PS5) Review: King in the North!

Our review of God of War Ragnarök, developed by Santa Monica Studio. Available November 9, 2022 for PS5 (reviewed) and […]