Former front-woman of the Balconies, Jacquie Neville, debuts her first single as a solo artist. The Ottawa native singer/songwriter/guitarist has had her music featured in international film, television and commercials and has toured across North America and Europe for over a decade. Although she embarks on a new project, she is a veteran and no stranger to the industry. This new chapter boasts a more intimate, reflective and sensitive side where she explores vulnerability in her performances, arrangements and storytelling. Channeling inspiration from Niko Case, Courtney Barnett, Bruce Springsteen, and Nick Cave, Neville delves deeply into personal themes ranging from shitty jobs, uprooting your life, love gone sour, finding new love and self-discovery. 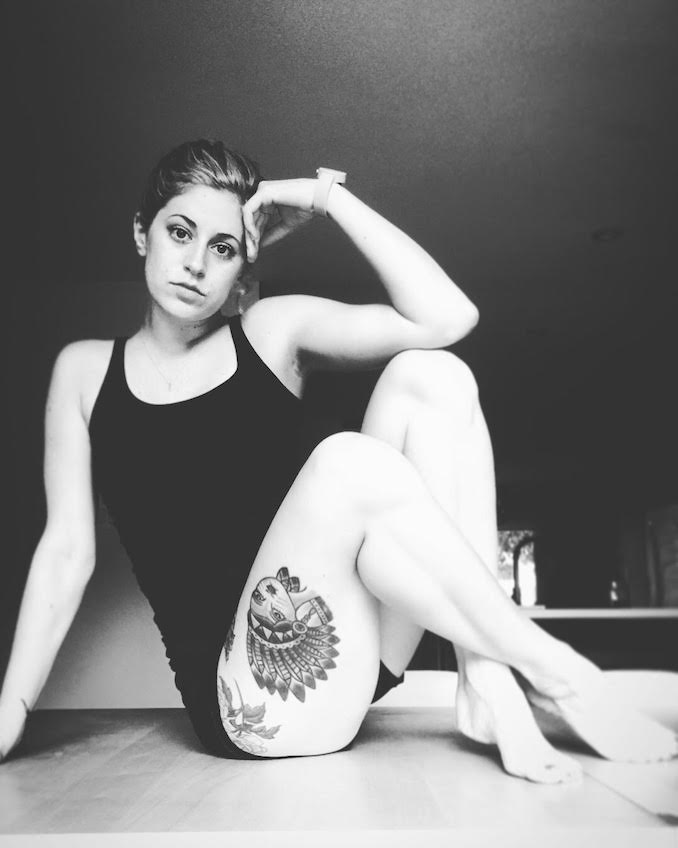 # of Albums: Depends on if you count The Balconies and my two other former bands ;). As a solo artist, I will be releasing my debut record in the spring of 2019.

My debut single, Lead the Way was released November 23.

Backstreets Back or anything Backstreet Boys.

Drink lots water. Some mild Yoga. Whiskey on the rocks. Have fun.

I always love me some pasta. Terroni will always be my first love for restaurants in Toronto.

LP. I still believe in the art of the album.

Night owl for sure!

Swiss Chalet is a staple in the Neville family.

Our city has an affection for  sweets and we’re happy to celebrate every nationally recognized day… of all of them. […]

A Great Capture sent in this photo of a “Glowing City” to be featured on our website. Check out their […]

If you’re a frontline healthcare worker, we thank you from the bottom of our hearts. We recognize these are unusual […]